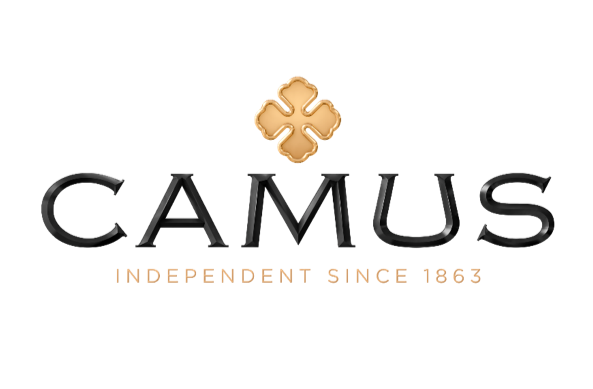 Since 1863, five generations of the Camus family have cultivated a single-minded passion for crafting great Cognac with their own style. Laid across 180 hectares in the smallest and rarest AOC cru - the Borderies - the Camus family has always been deeply involved in winemaking and distilling. It is this unbreakable bond between the land, the traditions and the people who live on it that helps them craft superb Cognacs. 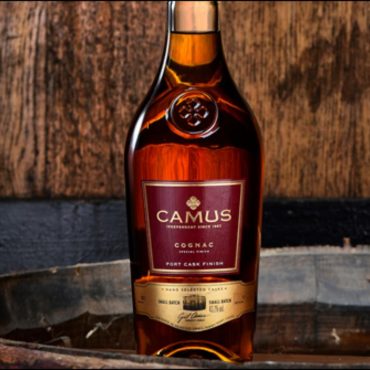 With December well underway, we’re slap bang in the middle of the festive season. No doubt you, like us, are looking forward to a little well-earned R&R over the holidays. This, naturally, might... 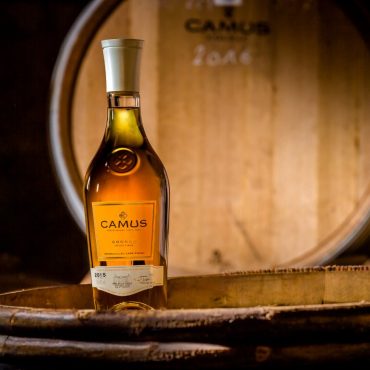 Camus Saint-Aulaye: A New Cognac from the Dordogne

Never heard of a Cognac from the Dordogne? Well, that’s not surprising, being as there’s only a handful of villages in the region that are still included within the legally recognized area of the... 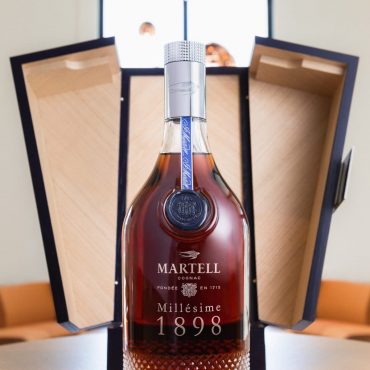 Spring is springing, and along with it comes a veritable plethora of new Cognacs being announced. Martell and Camus are leading the way with some truly incredible additions that are, for Camus in... 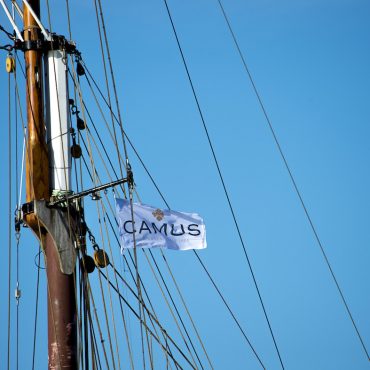 When it comes to a brand of Cognac that’s always pushing the boundaries, then the house of Camus is certainly one to keep an eye on. We love the fact that they utilize the salty environment of the... 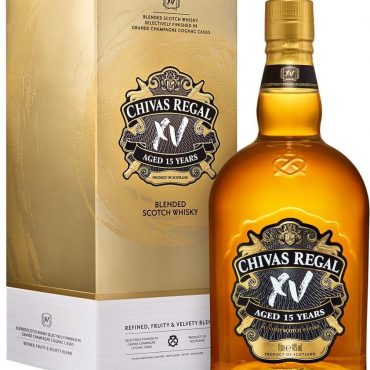 5 Types of Cognac-Finish Whisky That You Must Try

Once upon a time we lived in a world where you were either a Cognac drinker or a whisky drinker. And never the line be crossed. But in the forward thinking world of today, such a concept seems...

What is a Napoleon Cognac? And our Best Of 2018

Hot on the heels of some of our other educational articles, such as those that demystify terms like ‘Extra’ and ‘Fine Champagne’, here is the definitive explanation of exactly what the term...

Hi! I'm from Argentina. I have a bottle of Camus Cognac V.S.O.P. La Grande Marque that belongs to my father in law. I would like to get a price on. I search the web and i could not find a resault about this particular bottle. If you could help me, i would be delighted. Many Thanks! Enrique.

I have a bottel of Camus 1971 vintage president's Reserve and wondering what is the best way of selling this and how much is it worth today.

@ Jim: yes the Chunghwa XO is indeed produced by Camus, targeting China's market. If I remember correctly, the first edition has a box that looks like the Chunghwa cigarette box from China. Try to Google it and you should be able to see some pictures of both the rounder bottle and the square bottle.

I have bottle n.o 37 of Camus Cognac / LA summer Games 1984 that i'd like to sell to someone that woud appreciate it, as i am not a fan of cognac, it was passed on to me from my old man who could not take it with him moving house. It is unopened.

Hi I have a bottle of Camus Chunghwa XO Premium Cognac but I'm not sure is this also one of Camus Cognac that they produce. I didn't see it on their website. Can anyone tell me is this is real or not. Thank YOu.

My cousin asked me to find out how much her collection of these special cognac bottles is worth. She inherited the collection from her departed father and she has continued to collect them. So these bottles I'm talking about belong to a rare special-edition-porcelain-bottled-cognac-collection that were bottled on behalf of soccer world cup tournaments in 1978, 1982, 1986 and 1990 as well as olympic games in 1980, 1984, 1988, 1992 and 1994. My cousin has two pieces of some of the bottles. ALL the bottles are sealed and unopened. All the bottles, except one of the 1978 year Camus bottle, are in their original card board package. In the end of this email there's a link to dropbox folder, where you can find some pictures of these bottles. My cousin also has some rare porcelain "book" bottles of Camus Napoleon cognac in their original packages. (Pictures can be found from behind the link) My cousin would like to know how much the whole collection of 1978-1994 sports tournament bottles are worth. (They will not be sold separately) Those bottles that have pairs would be sold separately as well as the "book" bottles. She is willing to sell all the bottles if she can get a reasonable price.

I have a bottle of camus xo I bought in France over 20 years ago. It's in a decanteur bottle with a glass stopper. Only other markings on seal around glass stopper "Camus d Cey". Anyone have any info on this bottle including price. Thanks.

@Robert Barone: You may want to you use the Submit bottle (right top corner of our website) function to ask for more help. Cheers

I have a bottle of camus xo I bought in France over 20 years ago. It's in a decanteur bottle with a glass stopper. Only other markings on seal around glass stopper "Camus d Cey". Anyone have any info on this bottle including price. Thanks.

Hello Cognac lovers~ Just wonder if anyone might know the price of a Camus Cognac XO Superior, 100 cl? It seems that the Camus XO types don't even list "Superior" as one of their types of products anymore. Any information/knowledge on this? Thank you!

Hi! I´m a fan of Maison Camus and is my dream to visit the chateau du plessis. But I don´t have the address. Could some confirm me if the right address of the casttle is: 29, rue Marguerite de Navarre16100 Cognac? Also Could, someone could help me to organice my tour to the chateau answering the following questions: *Do we have to buy in advance the entrance tickets? *How much does it cost? *Where could I buy them? *How could I get from Paris to the Chateu? in bus, train, airplane, or what? could someone recommend me? thanks

I have a Camus Cognac bottle centenaire célébration 1963 with the serial number of 542815 could someone tell me the price and value?

I have a bottle of Cognac Michel Camus Royal in Bacarrat crystal and gold plated label on the box. Can you tell me the current price?

Can anybody tell me if they know about a cognac camus hors d`age,grande marque, bottle made by baccarat, crystal decanter with a silver belt.Decanted in 1988.Only 5000 bottles.I got 1.bottle nr.1331.Anybody????

I have a bottle of Camus Napoleon Cognac in a Limoges decanteur commemorating the 1984 summer Olympic games in Los Angeles. Bottle is still sealed and in box. What is its value and how could I sell it?

Hi! Those porcelain cognac bottles from Camus are hard to find, and hard to buy today. You may want to look in our category YOUR BOTTLE (in BLOG section) where users submit pictures of their old cognac bottles. You should find something there. There are cognac collectors out there who still purchase and sell those Camus bottles.

I bought my husband cognac in a beautiful pocelain blue bottle 20 years ago..can I still get this..Thank you.