Cognac Delpech Fougerat has two separate domains in the heart of the Petite Champagne. With a history that can be traced back to 1777, the cognac house produces blends of all ages, and have cognacs in their cellars that date back to the beginning of the 1800s. Using the Folle Blanche, Colombard and Ugni Blanc grapes, Delpech Fougerat, although relatively small in size, is enjoyed by consumers on all continents.

Led by the son of the Vinet-Delpech distillery, Jean-Baptiste, 'Les Brûleries Modernes' is a new collection of liquors to emerge almost 250 years after the family’s origins in the Cognac region.

So why “brûlerie”? The word in French means the “act of burning,” and in fact dates all the way back to the fifteenth century of Cognac production. It was at this time that the distillation process was referred to as “burning” the eaux-de-vie at the heart of Les Brûleries Modernes in traditional Charentais pot stills. 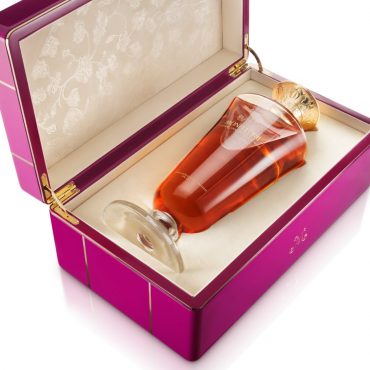 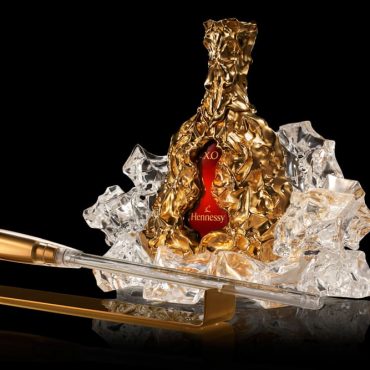 The estate of Font Gireau was owned by the family Laroche since 1777. Here, they tended the vines and created their eaux-de-vie that was sold to some of the most prestigious houses in the world of cognac. The vineyard remained under the control of the descents of the Laroche clan until 1949, when Pierre Fougerat took control.

Under his direction the vineyards prospered. He increased the size of the domain, improved the aging process along with production and was recognized within the industry. For three consecutive years the vineyards eaux-de-vie won first prize for the best produced in the Petite Champagne.

In 1976 Pierre’s son-in-law Jacques Delpech took the reins. He purchased a second estate - La Cigogne – consisting of seven hectares of vines and a walnut orchard. Jacques introduced the production of Pineau des Charentes to the house and continued to expand the production of cognac.

Today, Delpech Fougerat Cognac is in the capable hands of Jacques Delpech’s son, Etienne. He manages not only the two domains but also a team of workers who aid the distribution of their cognac throughout the world.

The company is called Vinet-Delpech and they also produce a cognac called Vinet Delpech Cognac.

'Les Brûleries Modernes' is led by Jean-Baptiste. Having been managed by an engineer, Bruno Delannoy since 1991, Jean-Baptiste is at the helm of this brand: with 13 pot stills, 22,000 hectoliter tank storage, 3 bottling lines - and over 100 hectares of vineyard in the Petite Champagne and Fins Bois growth areas in the region to boot. It is therefore a truly modern brand.

With their young and multicultural team, Jean-Baptiste is drawing upon the oldest and most established methods to bring their Cognac hurtling into the future. Their technical savoir-faire is exceptional, and they have some of the best infrastructure in the Charente.

Cognac Delpech Fougerat produce a full range of products from a Cognac VS upwards. They are particularly popular in the USA, where a bottle of Delpech Fougerat XO Premium Cognac can be purchased for around $44 US per bottle.

Other products are their Pineau des Charentes and a walnut and cognac liqueur known as Noico.

There is no information available about visiting Cognac Delpech Fougerat.