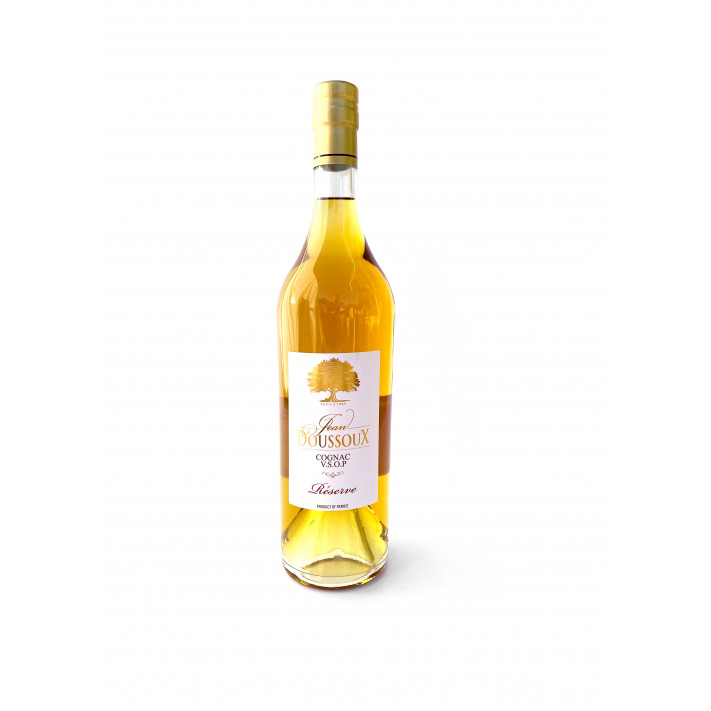 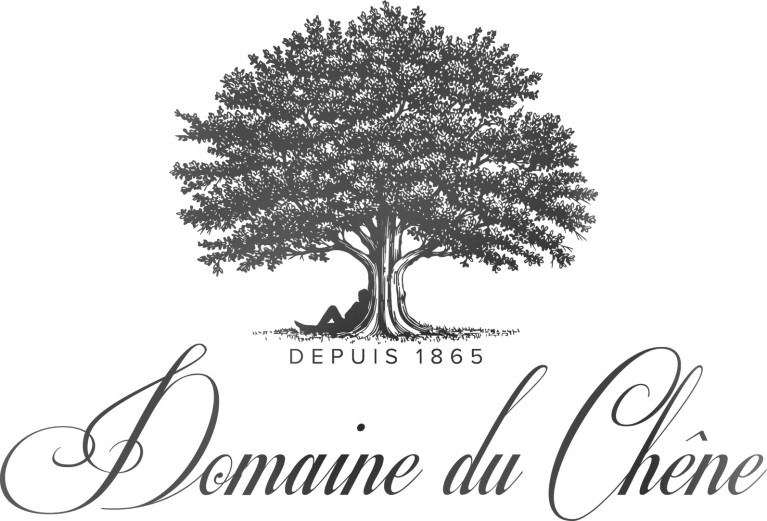 £ 29
Tap to zoom
You need to login or create account