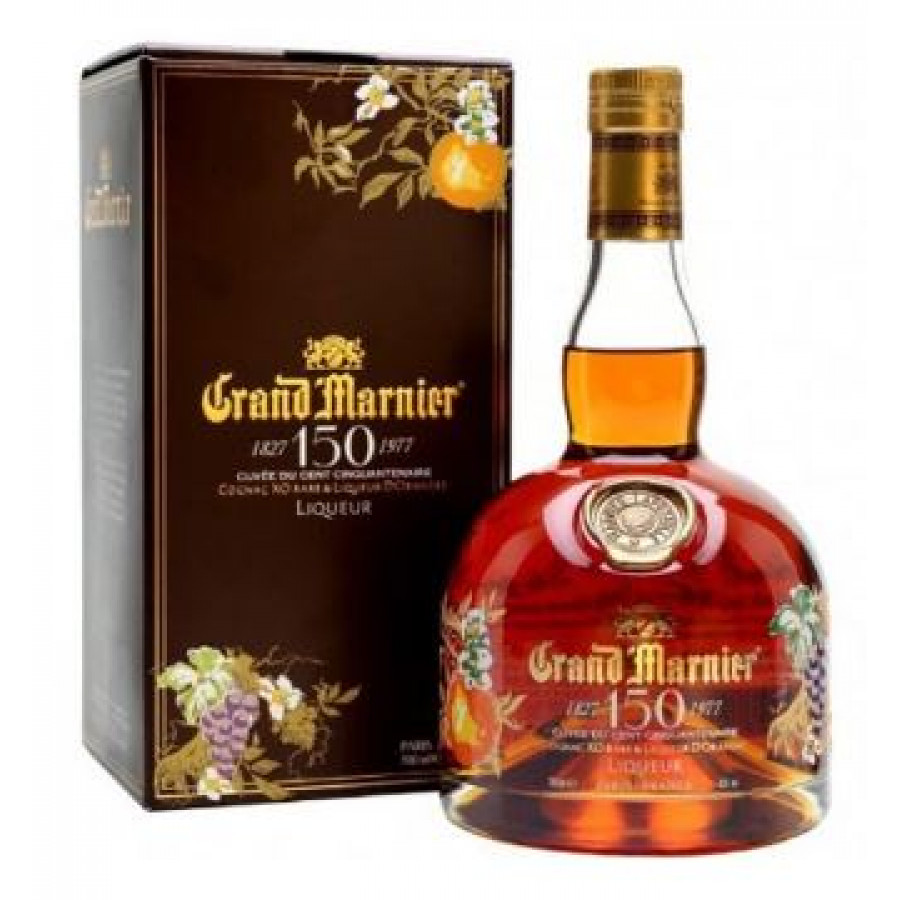 The quality and unique combination in Grand Marnier spirits has captured attention worldover for over six generations, and the Cuvée du Cent Cinquantenaire Liqueur is no exception. Created using a selection of the finest reserves of Grande Champagne XO eaux-de-vies from the Grand Marnier Paradis cellar, they are married with the essence of bitter orange liqueur. This liqueur in particular is composed of 82% Cognac and the rest delectable orange essence. It is bottled at 40% ABV.

It was created by Jacques Marnier Lapostolle to mark the 150th anniversary of the Maison Grand Marnier. Perfectly balanced, this Cognac is far above the required age of an Extra Old Cognac and contains a myriad of older eaux-de-vie.The average age of the Cuvee 150 Year Cognac Liqueur is around 25-30 years, but there are some gems within as old as 50.

Double distilled in copper stills, the concluding ageing period takes place in oak casks for at least 3 years, during which time the complexity of the Grande Champagne eaux-de-vie form.

Initially, this nectar was exclusively enjoyed by the family themselves, but is now available in limited quantities. The finesse of this Cognac brand precedes it; and reportedly a bottle of Grand Marnier was found in the 1912 wreckage of the Titanic.

The orange notes come from the Citrus Bigaradia, grown in the Caribbean. It is also known as Seville orange.

The bottle is a decorous art-deco bottle, that appears hand painted with orange blossom flowers and grape vines, denoting its ingredients within. It is sealed with gold wax, and is copied from a previous limited edition bottle from the 1930s.

Neat or on the rocks. 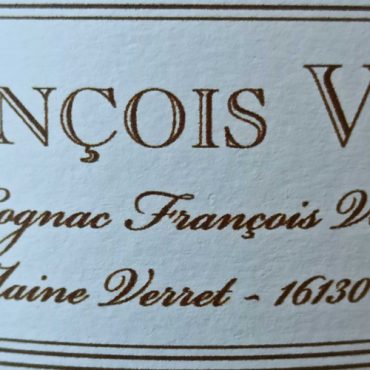 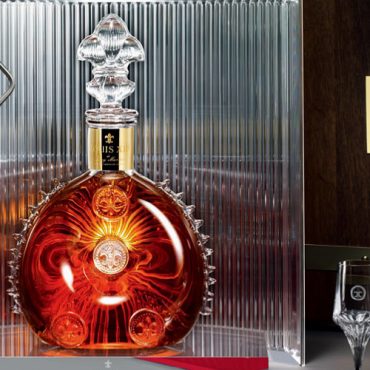 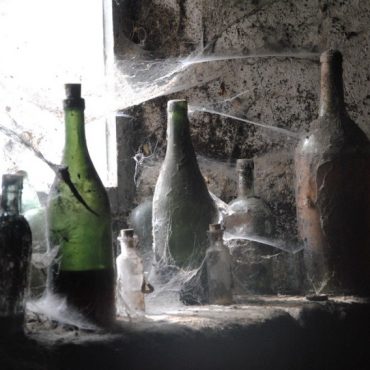