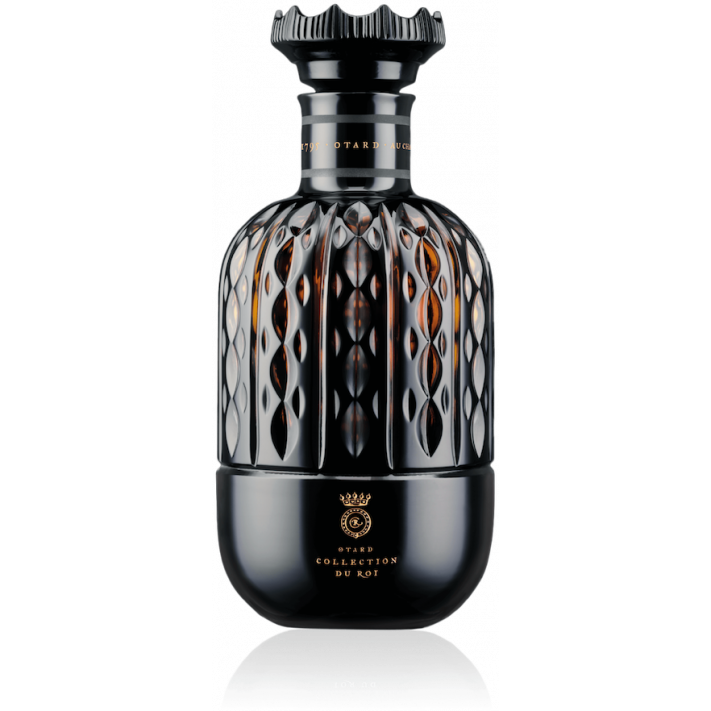 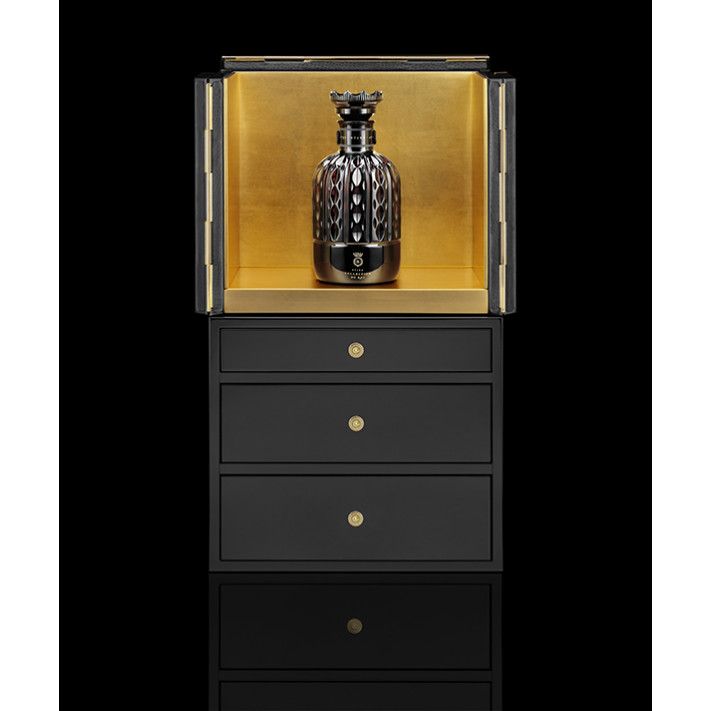 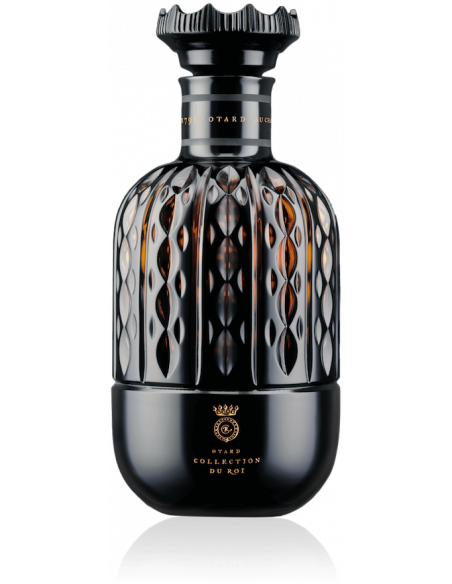 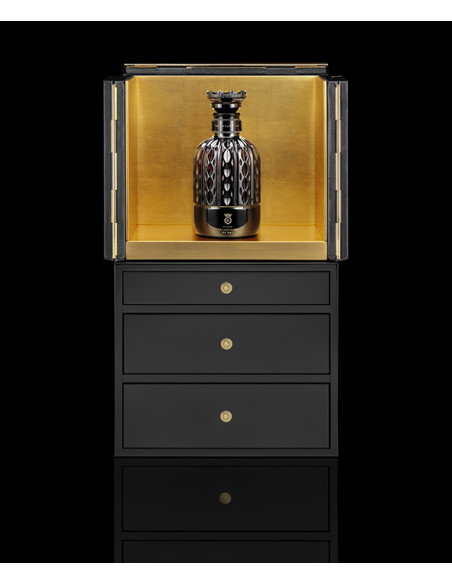 Only eight decanters of Baron Otard Collection du Roi Cuvée 1 Cognac will ever leave the Château de Cognac. This rare blend comprises only two ancestral Grande Champagne eaux-de-vie, kept for generations in the Paradise cellars of the Royal Château. It expresses all the characteristics one would expect from a Cognac of such provenance; rich fruit and cocoa, balanced with a wonderful structure of earth and rancio notes. Only the finest Premier Cru eaux-de-vie, aged for a significant time, can express this level of complexity.

The house of Baron Otard Cognac dates back to 1795, when Jean-Baptise Antoine Otard, grandson of the Scottish Baron James Otard, returned from to France from a period of exile in England during the French Revolution. Coming from a family of winemakers, Jean-Baptiste was passionate about eau-de-vie and reputedly developed his own Cognac during this period. After returning to his hometown, he was able to purchase the Royal Château in Cognac at auction, saving the historic landmark from demolition. Here, behind dense stone walls and with a humid microclimate provided by the River Charente, Jean-Baptise launched his own Cognac company, then known as Maison Otard.

Today the Château is a tourist attraction and houses a vast collection of casks containing the eaux-de-vie which will become Baron Otard Cognac.

First, the Baron Otard Collection du Roi Cuvée 1 Cognac is presented in a mouth-blown crystal decanter, encased in a layer of hand-cut black glass to show only glimmers of the liquid contained inside. The stopper, resembling a royal crown, has been hand-carved from a single piece of black crystal.

Secondly, the vessel is protected by an elaborate presentation case. Created in the style of a chinois cabinet, the miniature cabinet features drawers behind its doors, all covered in silk, leather, gold leaf and lacquered wood. The case protects the rare Cognac inside, providing a stage from which the crystal decanter can shine.