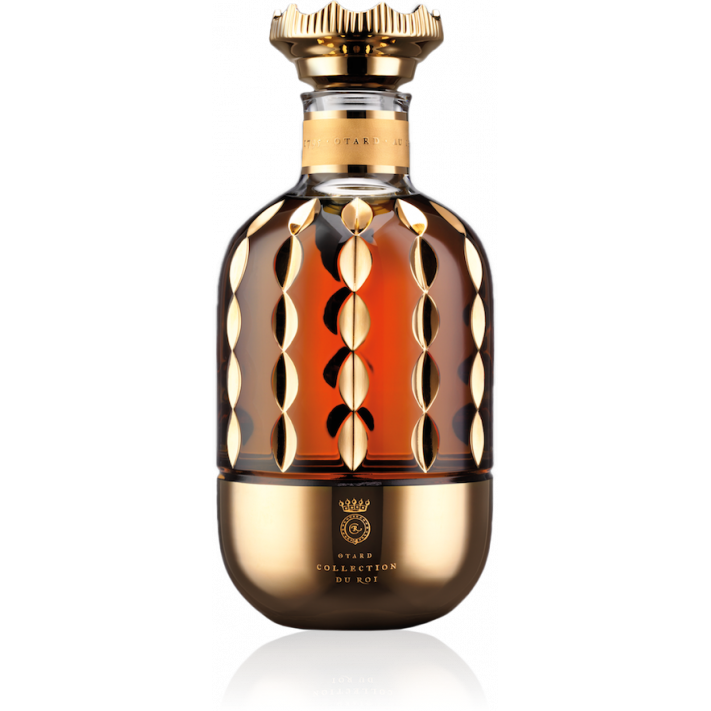 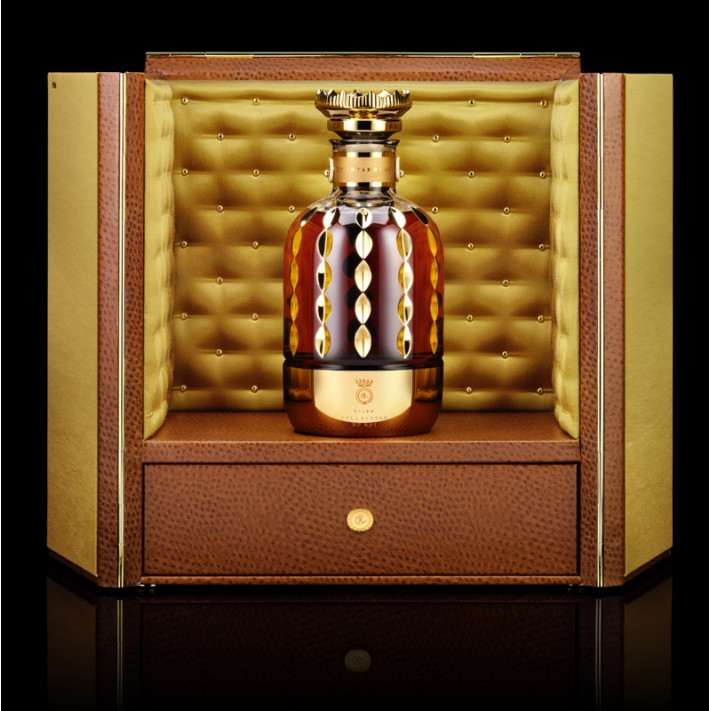 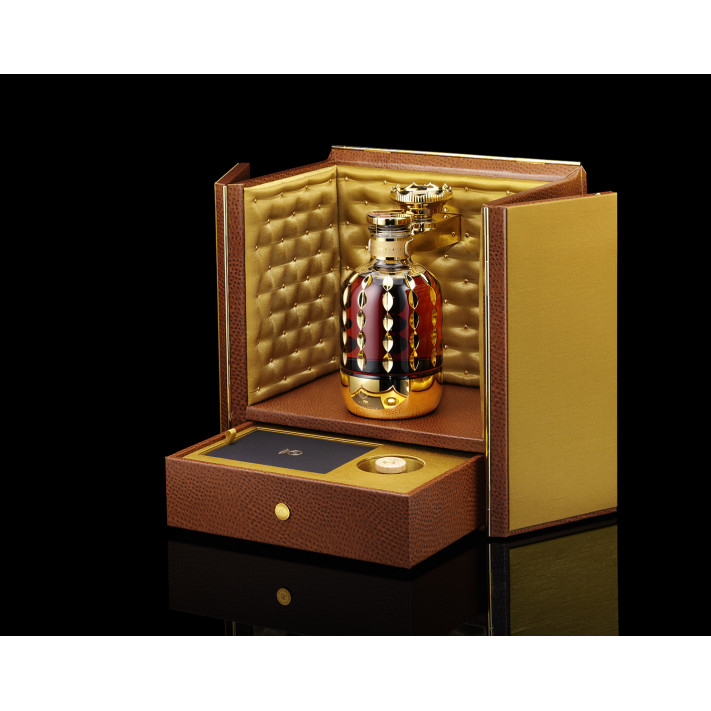 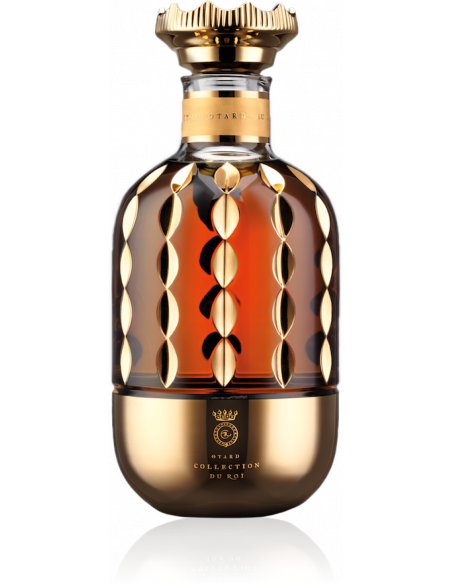 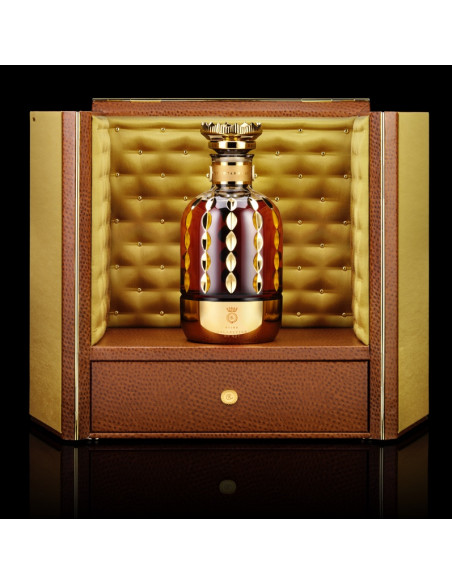 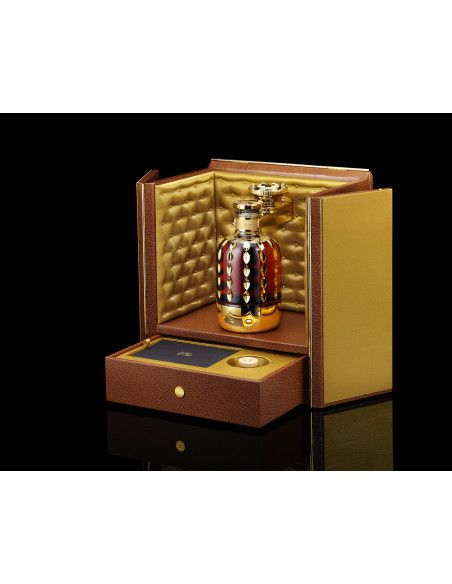 The second of the Collection du Roi series, this rare single batch comprises eaux-de-vie of very old Grande Champagne, personally selected by the cellar master at Baron Otard. Upon its discovery in the Paradis cellars, this liquid was declared so exceptional in taste and bouquet that it had to be immediately bottled. Only 288 decanters of Baron Otard Collection du Roi Cuvée No.2 will ever be released for sale. Bursting with complex notes of sandalwood, leather, plum and fig, this exceptionally rare Premier Cru Cognac is sure to leave a lasting impression the few lucky individuals who will have the privilege to taste it.

The house of Baron Otard Cognac dates back to 1795, when Jean-Baptise Antoine Otard, grandson of the Scottish Baron James Otard, returned from to France from a period of exile in England during the French Revolution. Coming from a family of winemakers, Jean-Baptiste was passionate about eau-de-vie and reputedly developed his own Cognac during this period. After returning to his hometown, he was able to purchase the Royal Château in Cognac at auction, saving the historic landmark from demolition. Here, behind dense stone walls and with a humid microclimate provided by the River Charente, Jean-Baptise launched his own Cognac company, then known as Maison Otard. Today the Château is a tourist attraction and houses a vast collection of casks containing the eaux-de-vie which will become Baron Otard Cognac.

Each crystal decanter containing this rare expression has been mouth-blown, hand-cut and gilded. The stopper - created in the image of a gold royal crown - has been carved by hand from a single block of crystal.

The presentation box, resembling an antique cabinet, features two wide doors that open up to slowly reveal the vessel inside. Finished in leather, silk and gold leaf, this package is the essence of luxury. 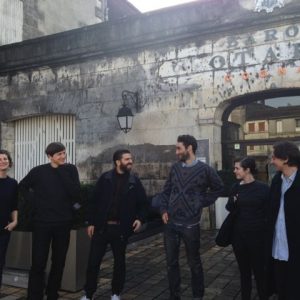 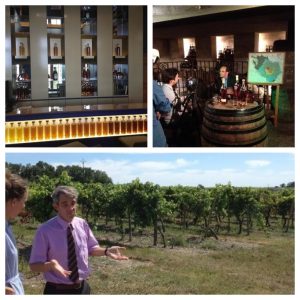 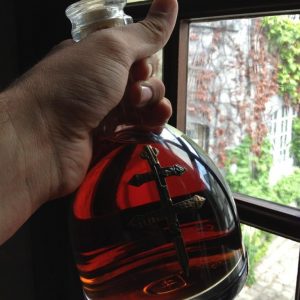 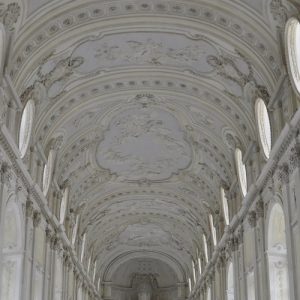