The Grosperrin N°44 Bons Bois Cognac is a truly uber-special delight. The eaux-de-vie was provided by the family property of the Cognac merchant who sold it to Grosperrin, having remained in the same family for some six decades. It was stored in its original location - a huge, paved cellar, until it was transferred to government controlled cellars in 1999.

The original owner's chateau was occupied by the German Wehrmacht, and because the archives were dispersed at the end of WW2, it's impossible to prove that it dates to pre-1944.  However, while the end of the war brought around widespread pillaging by occupying forces and local inhabitants (as well as the murder of one founding members of the family business), certified photocopies of the original documents provide powerful traces of the history of this Cognac.  In addition, carbon dating has confirmed this further.

Not only will the owner of such a Cognac have a treasure to drink, but in addition, a real piece of history.

The independent Cognac house of Grosperrin is a relatively new one in the region, having only been established in 1999 by its founder, Jean Grosperrin. Grosperrin is based in Saintes which sits between the terroirs of Fins Bois and Borderies and it is today run by Jean’s son, Guilhelm, who took over in 2004 at just 23 years old.

Guilhelm’s mission is to discover producers all across the region in order to create truly unique Cognacs from the six crus. This vision was made possible by the fantastic relationships Jean Grosperrin built with producers, and that Guilhelm has since built on and expanded. Today, Grosperrin works with over 150 Cognac producers, from which Guilhelm will meticulously select barrels to craft into exquisite end bottles. 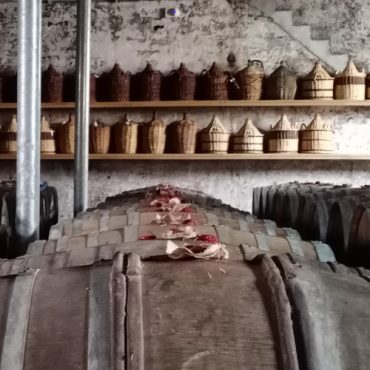 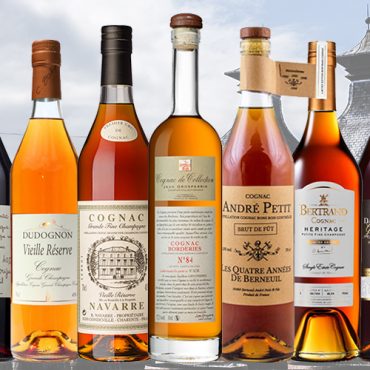 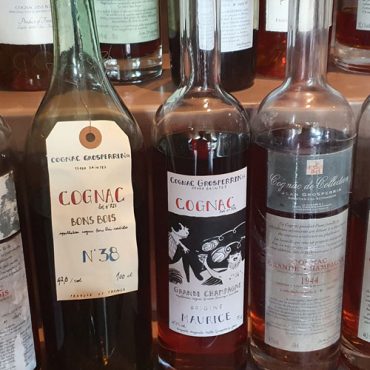 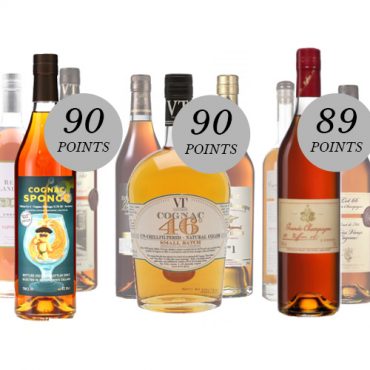