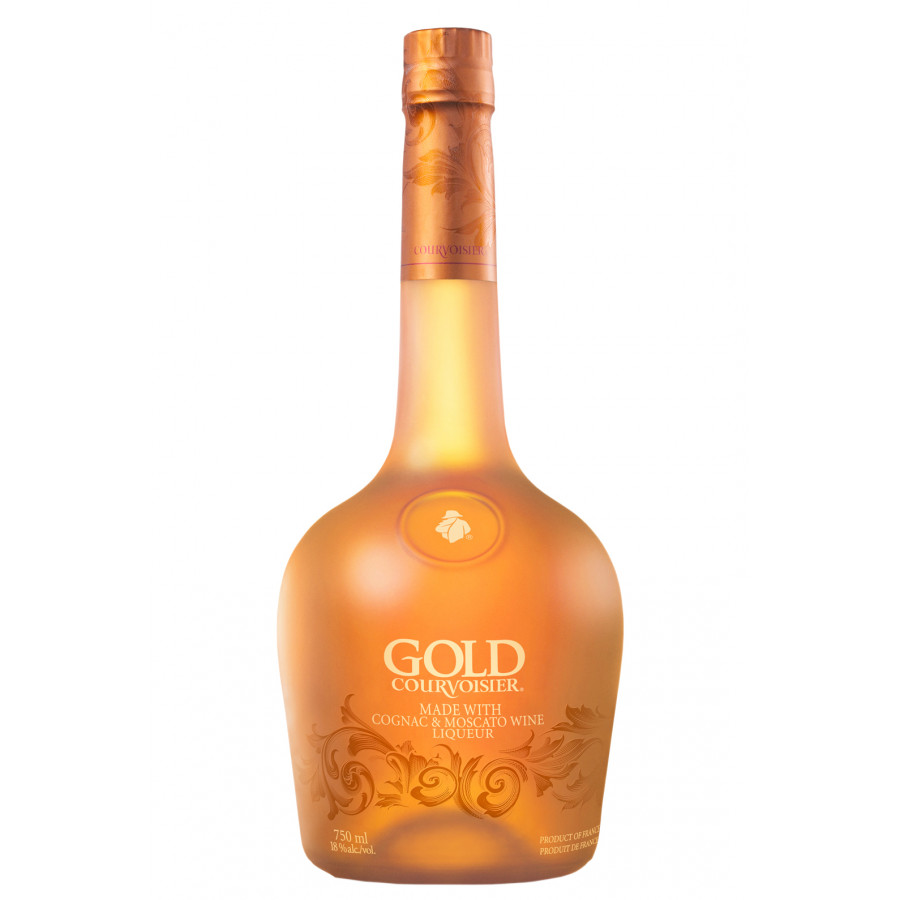 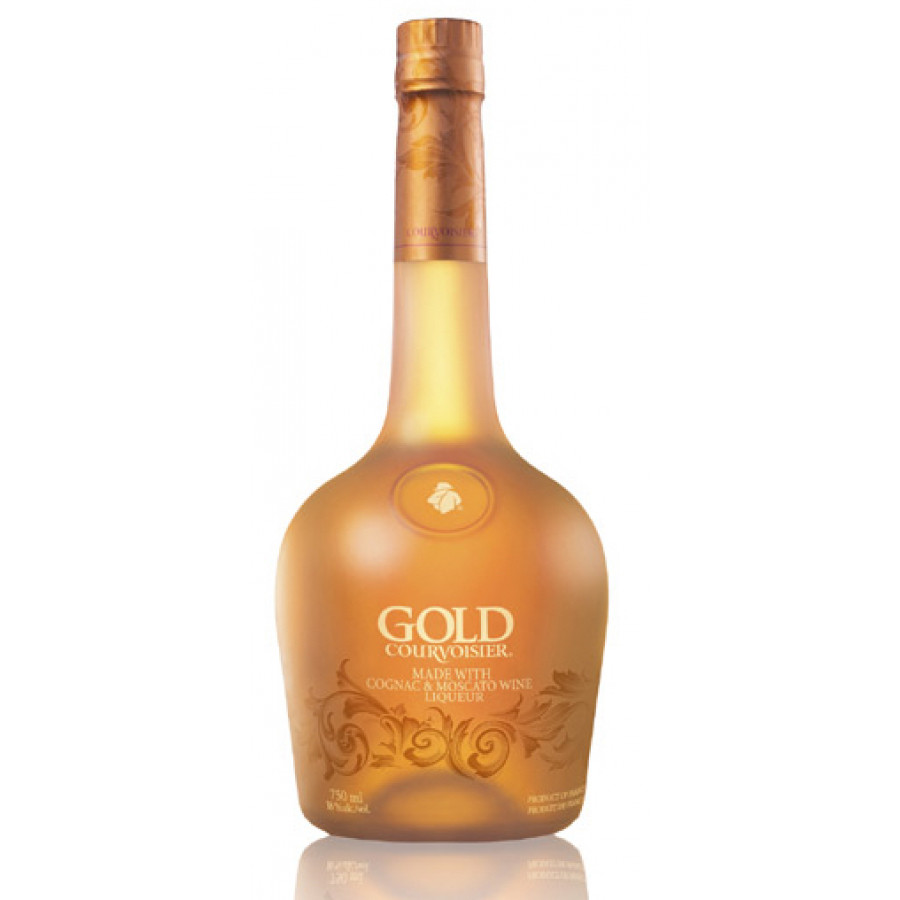 Courvoisier Gold was just launched! This liqueur is light and could be seen as the brother of Rosé: A blend of Moscato wine from the South of France and Courvoisier's signature cognac. The alcohol ABV is at only 18% (and not at 40% like a real cognac). A very interesting new product! The new Courvoisier GOLD cognac is a complement to Courvoisier Rose, was first launched in June 2011, by blending the house's cognac with premium French red wine grapes for a light. Courvoisier Gold comes in a 750ml bottle and has a suggested retail price of $24.99.

My first and most memorable Cognac experience felt like a relaxing therapeutic getaway. Smooth bold flavors blended harmoniously unmatched by none.