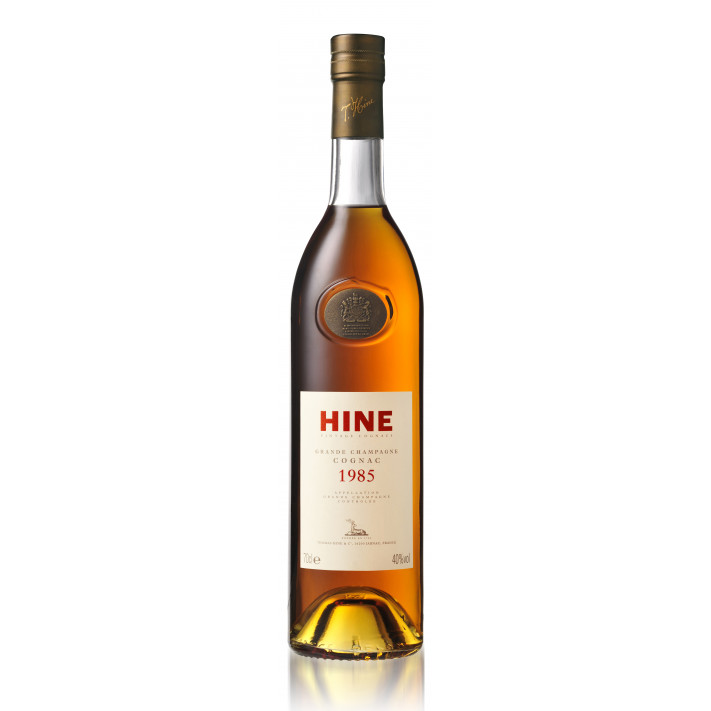 Hine Millesime 1985 Cognac is a Grande Champagne jewel that epitomizes luxury Cognac. Having spent decades aging underground, Millesime 1985 is produced from Ugni Blanc vines that span across the rolling valleys in the village of Bonneuil. The special soil in which the eaux-de-vie was harvested from, has allowed the Cognac to benefit from its Premier Cru characteristics. Boasting chalky land content and limestone rocks that peep out at the foot of the vines, grapes harvested from the Grande Champagne region promise exceptional quality and unrivalled finesse.

Hine Vintage 1985 offers spicy undertones with a hint of cinnamon. While the final sip leaves a vivid impression of liquorice, and with it, the memory of being on holiday. A wonderful winter treat for Cognac connoisseurs and alfacianados alike.

At the house of Hine, the blending of vintages and crus is fundamental, as it guarantees a particular style and identity. The House of Hine draws its identity from the heart of two Premier Crus, the Grande Champagne and the Petite Champagne.

From vintage blends, to the single plot offerings, such as Millesime 1985, Cognac produced by Hine share the same attributes of delicacy, vivacity and elegance.

With the tradition of vintages almost extinct in Cognac today, the house of Hine remain proud guardians of the casks and demijohns, that age such serene vintage Cognacs in under the floorboards of the Hine Estate, just a stone’s throw away from the epicentre of Cognac; Charente.

Slender and sleek, the Hine Millesime 1985 Cognac’s bottle design is as luxurious as the Cognac it houses. Its beautifully shiny bronze colouring embodies the supple flavourings and exceptional quality that is contained inside the bottle. The classic and timeless design of the decanter means it would sit nicely alongside others in your collection. Arriving with a bespoke wooden frame to protect the bottle, it is the perfect present for a Cognac connoisseur.

Having found its alcohol content naturally over time, this vintage Cognac contains unparalleled elegance and infinite depth that should be enjoyed one sip at a time. Drink neat from a tulip glass, as the narrow top of this type of glass will delicately distribute the arrival of aromas during the tasting. 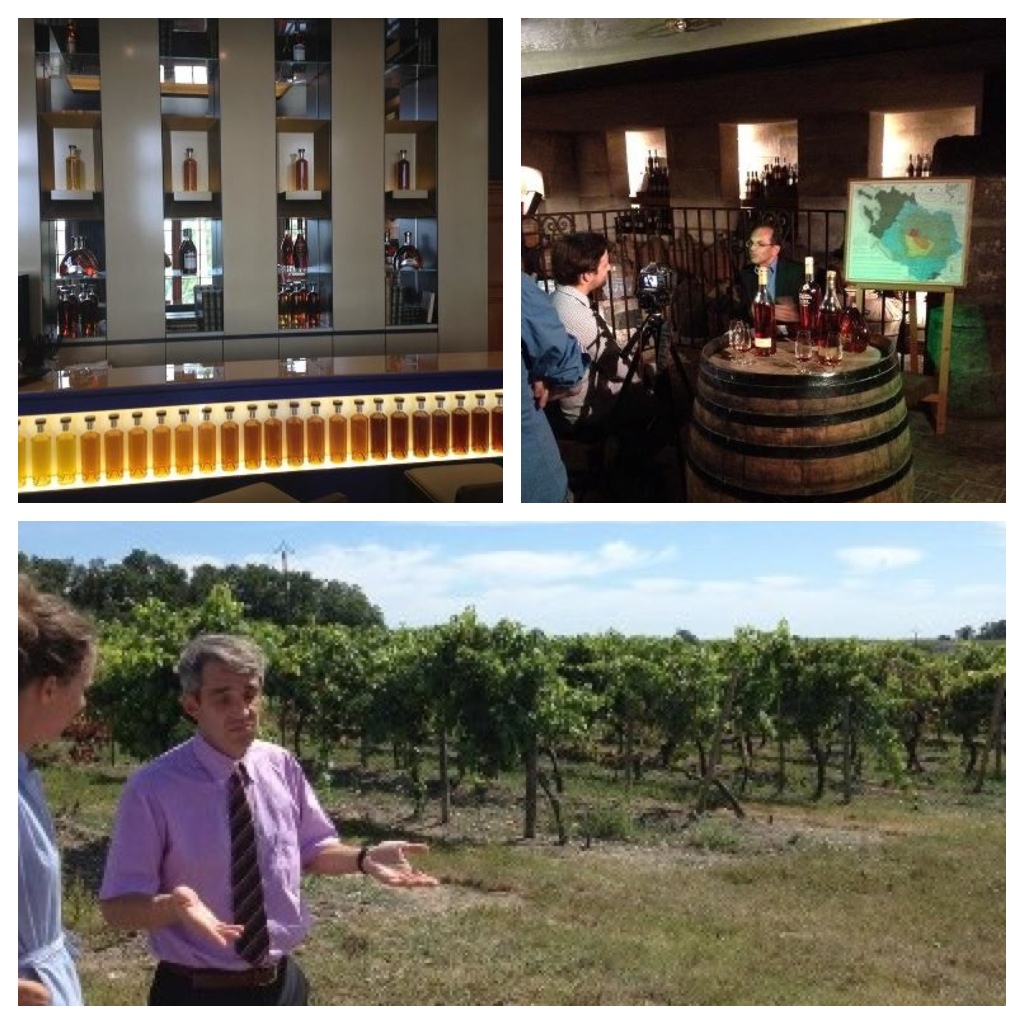 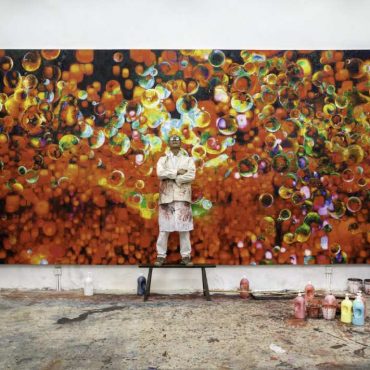