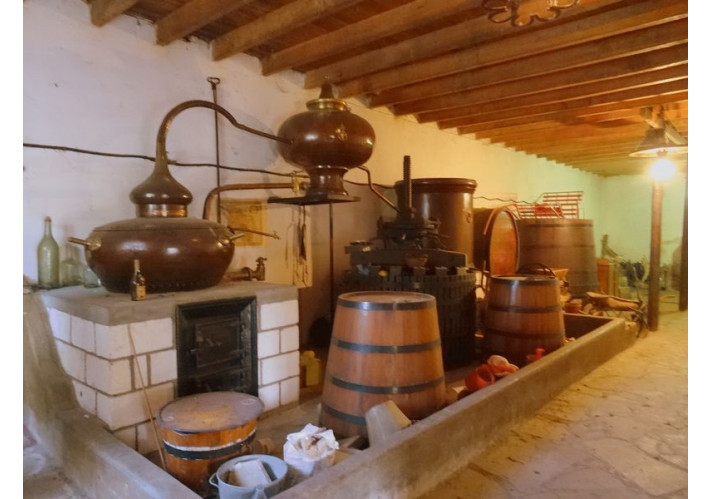 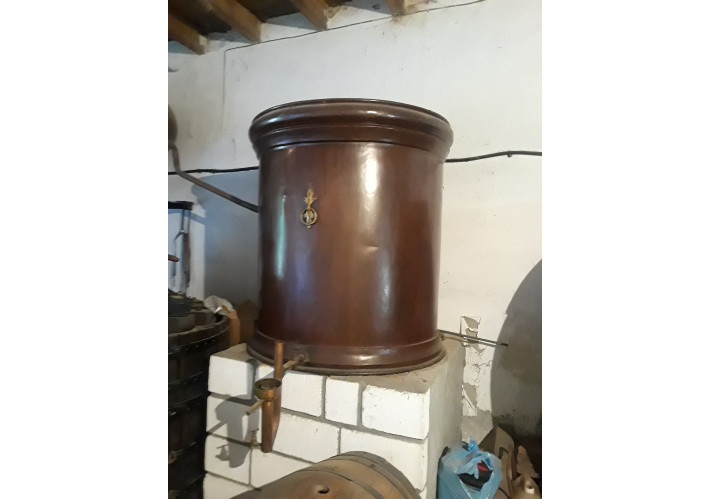 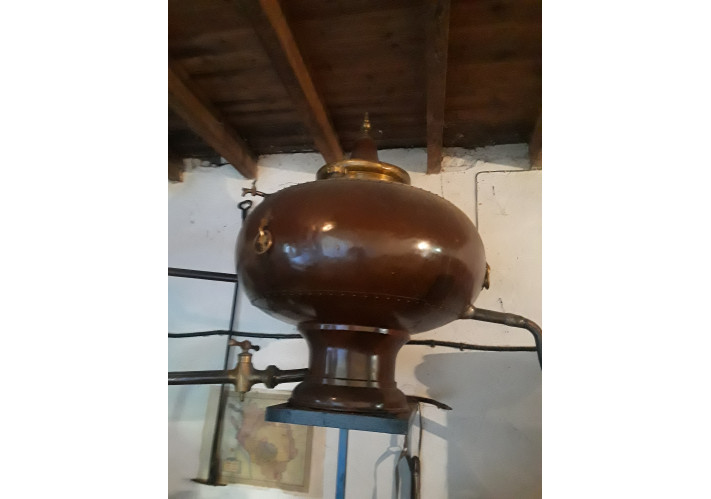 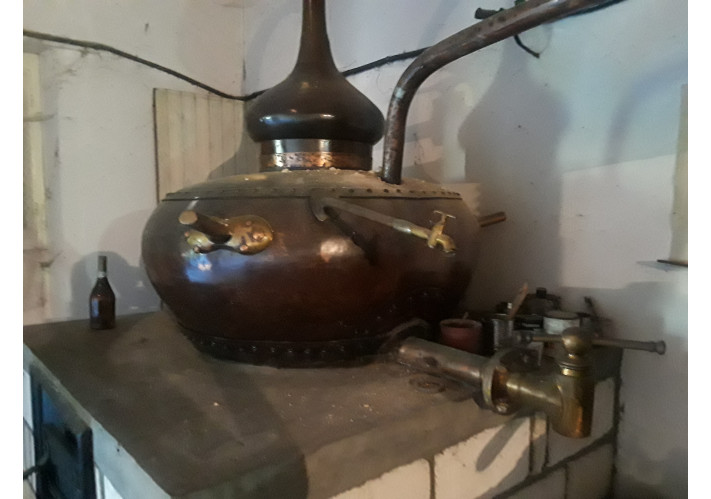 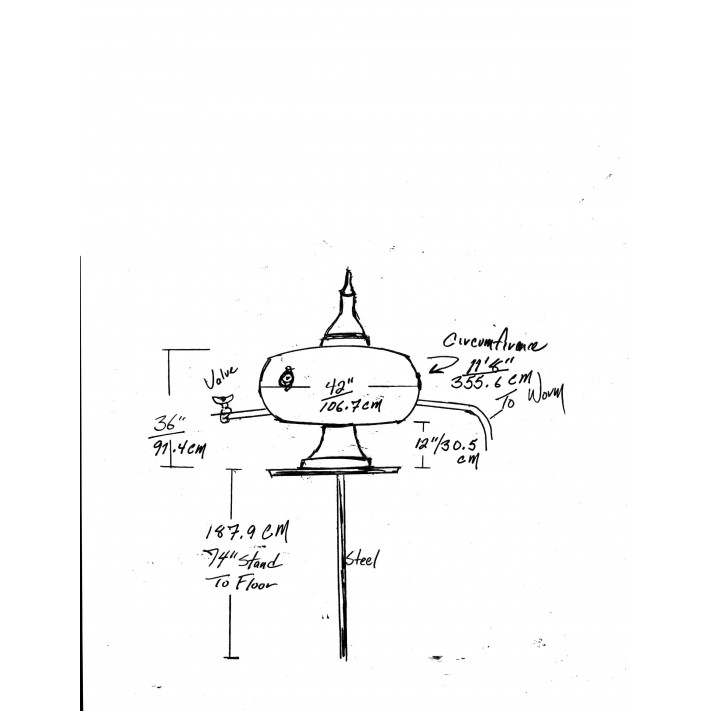 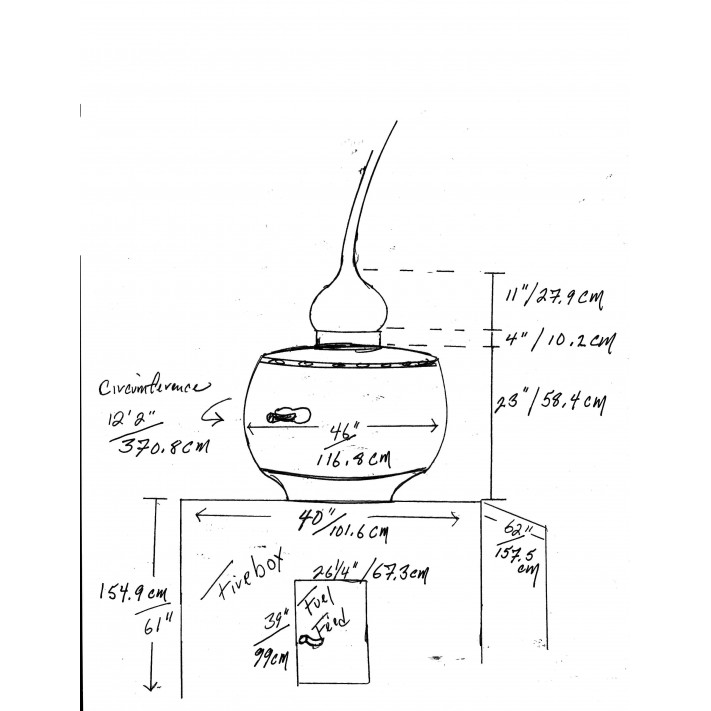 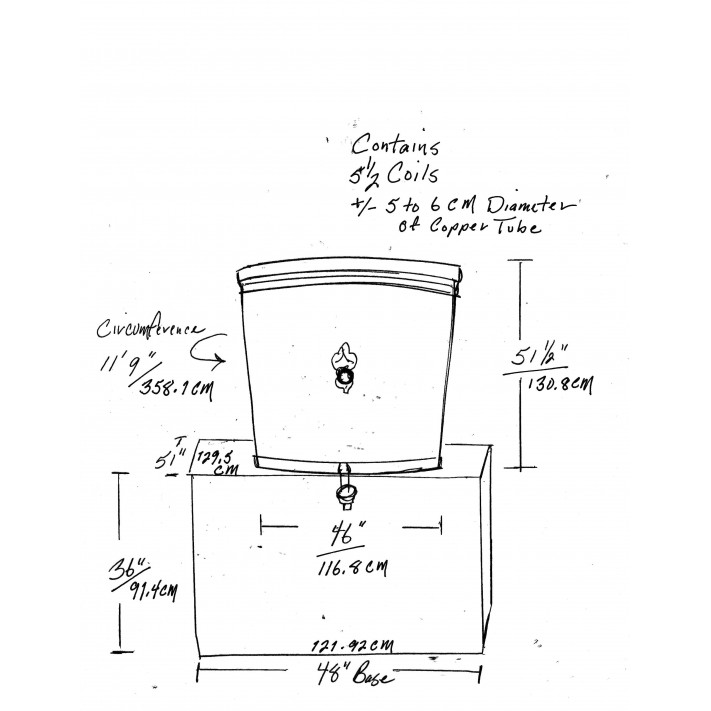 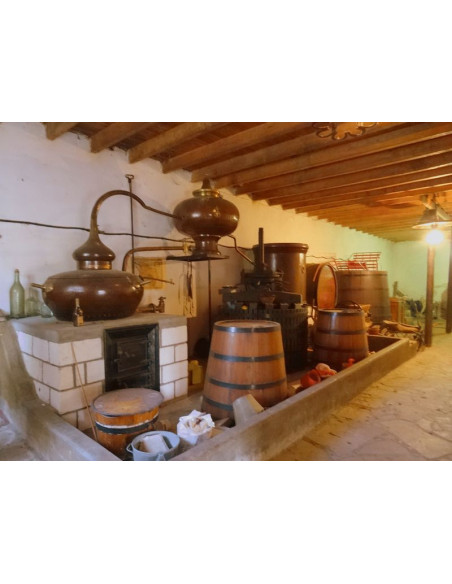 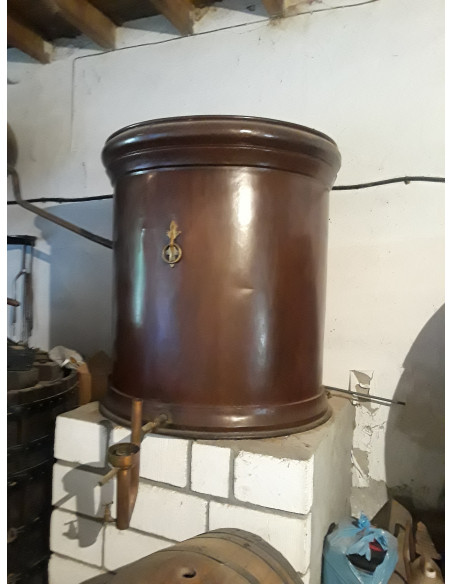 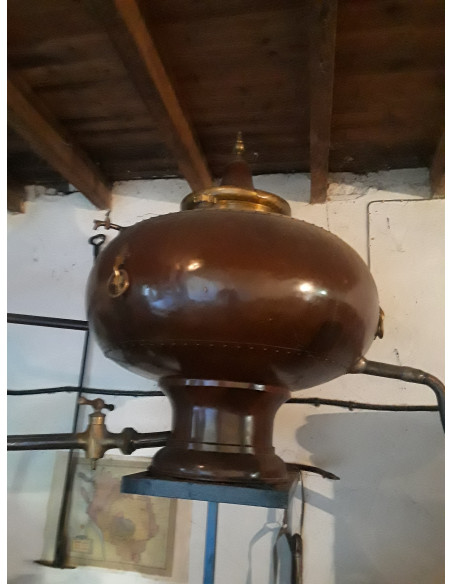 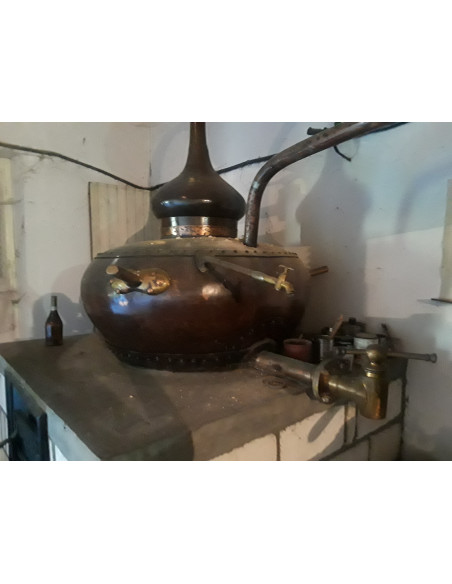 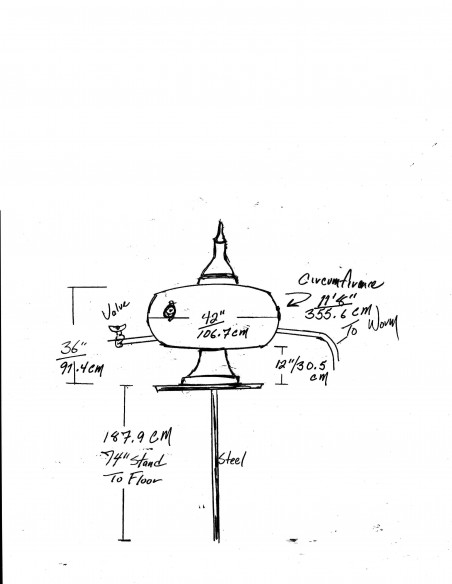 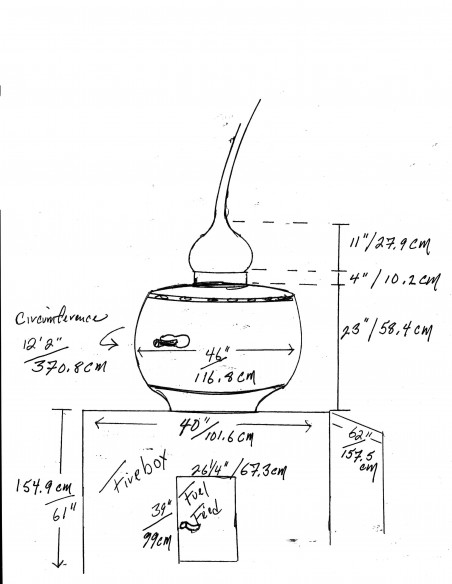 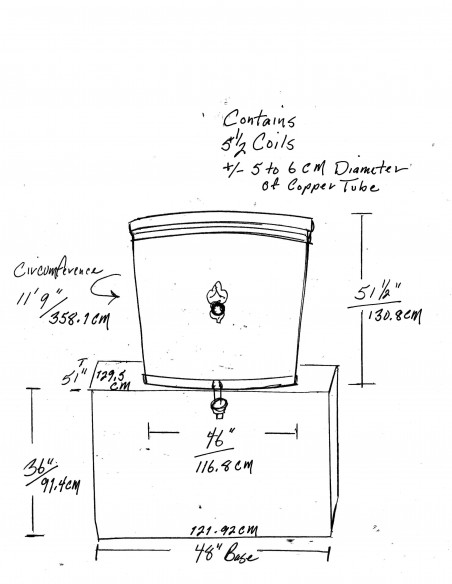 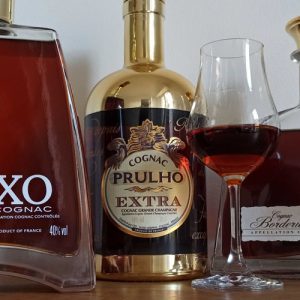 Prulho: the perfect match for a mixed table

This month I’m pleased to taste through three new Cognacs from a new producer that has just landed in our shop: Cognac Prulho. Prulho is actually most known for their prowess at producing pot... 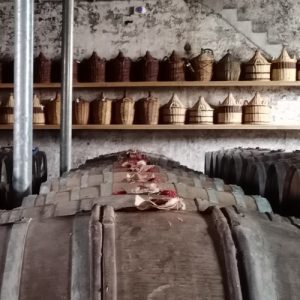 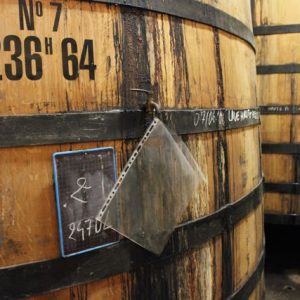 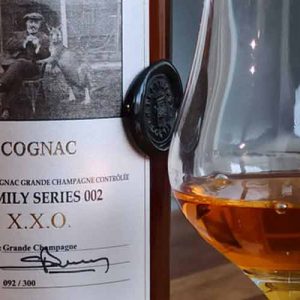