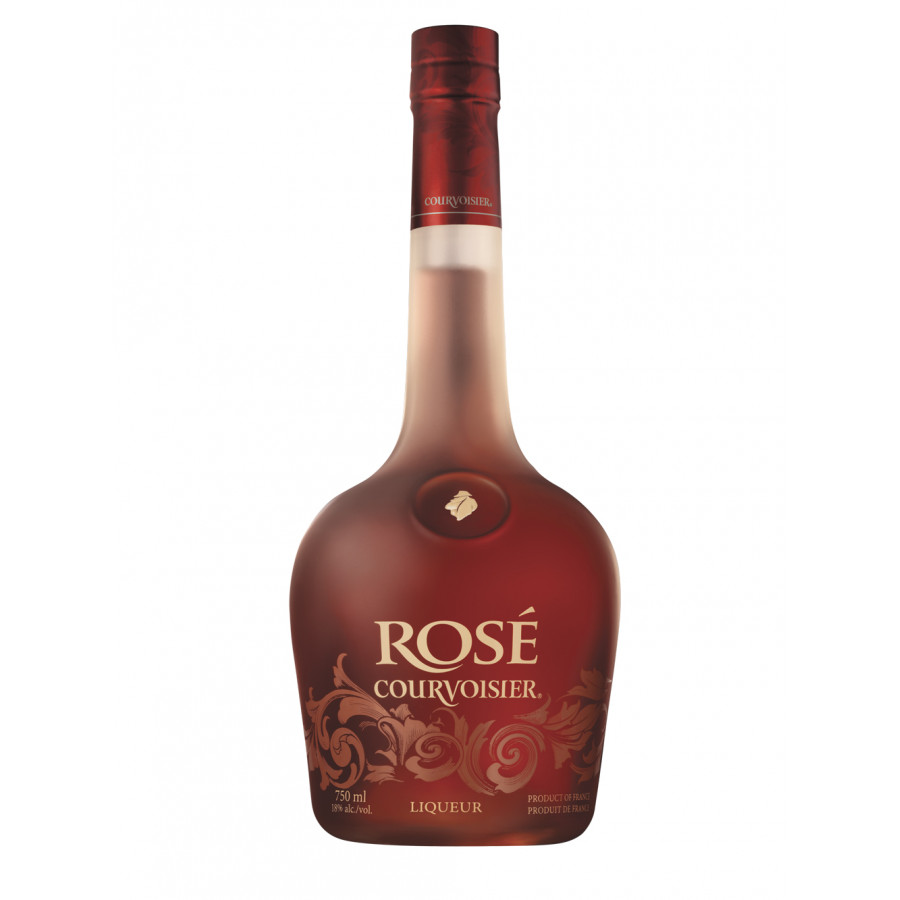 Courvoisier Rosé is Cognac Blended with Red Wine Grapes. It's at an ABV of 18%, not at 40% like pure Cognac. So basically Courvisier Rosé is a liqueur. Clearly this liquor is positioned as a female drink. In September 2011 Courvoisier launched a complementary product called Courvoisier Gold

It has remarkable taste and texture very affordable and taste great 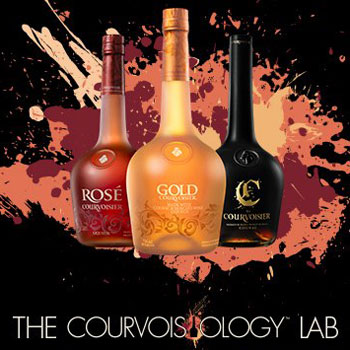 Cognac certainly continues to evolve in the 21st century, and houses large and small are making leaps and bounds to embrace innovative ways in which to entice younger drinkers. The latest step by...

Well, it’s not a entirely a cognac, but the latest launch from Courvoisier is an innovative blend of both the product the name is famous for and a French Moscato wine. It is of course the sister...

“A merrier Christmas, Bob, my good fellow, than I have given you, for many a year! I’ll raise your salary, and endeavour to assist your struggling family, and we will discuss your affairs this very...

“All the scenery in the world – avails not to keep a Virginian away from a Julep on a hot summer day.” – George William Bagby, Civil War writer and humorist, 1860 Georgian Julep Regarded as...

+++ Update September 6th 2012 +++ Courvoisier just launched a complementary product called Courvoisier Gold. It is an original blend of Moscato wine from the South of France and signature...