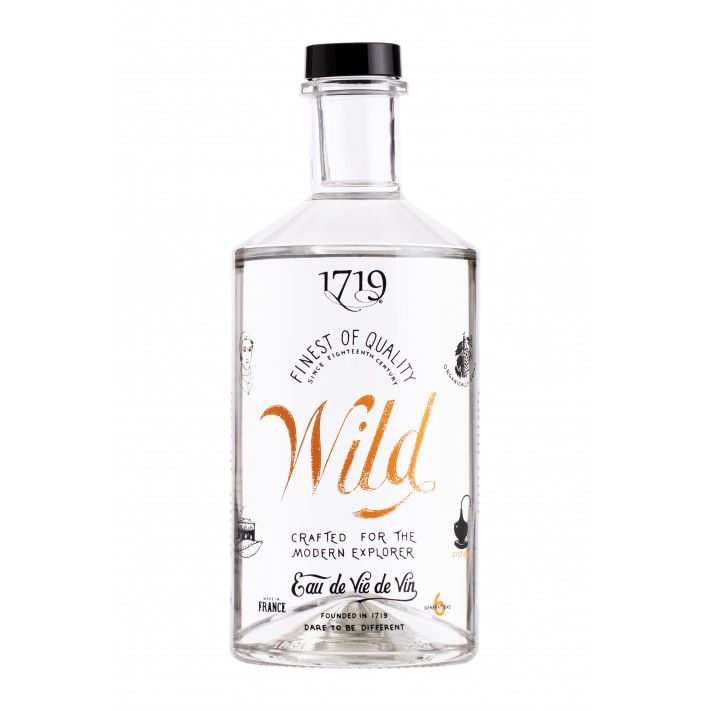 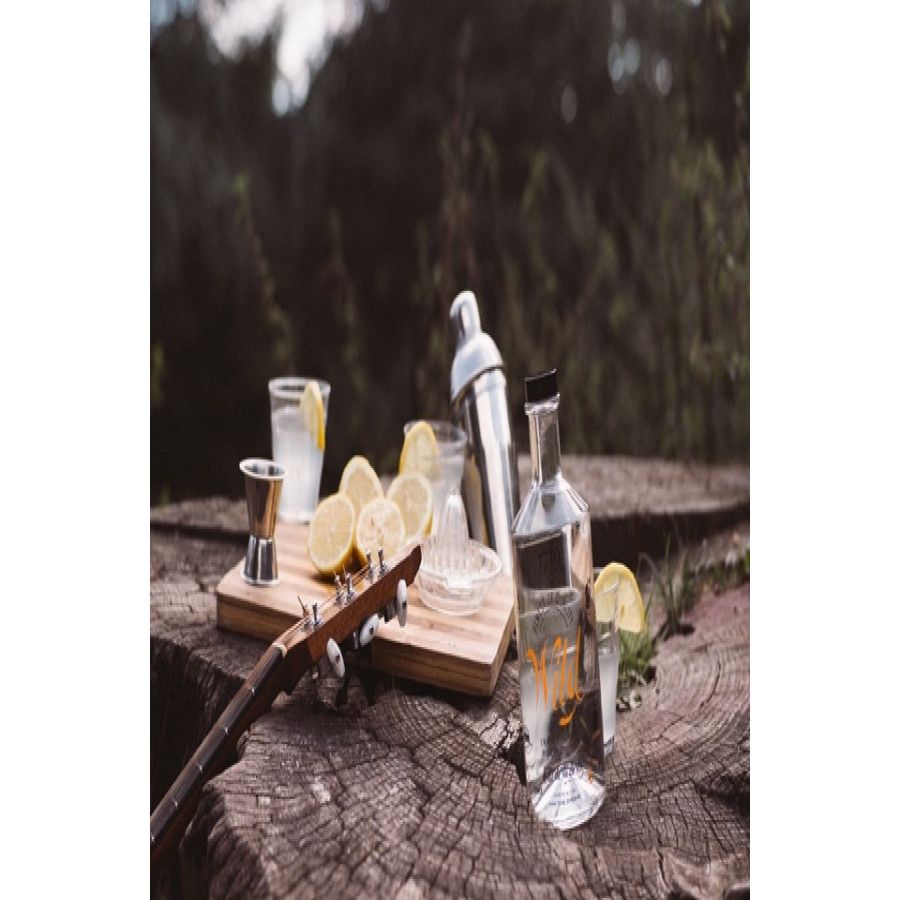 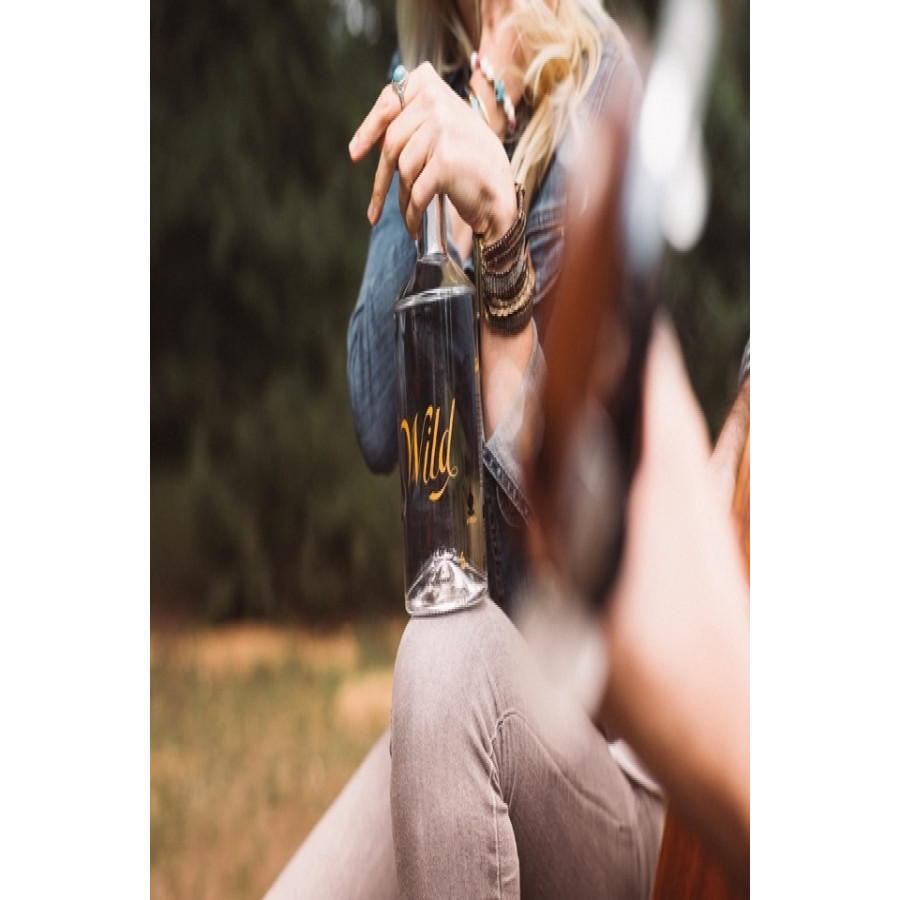 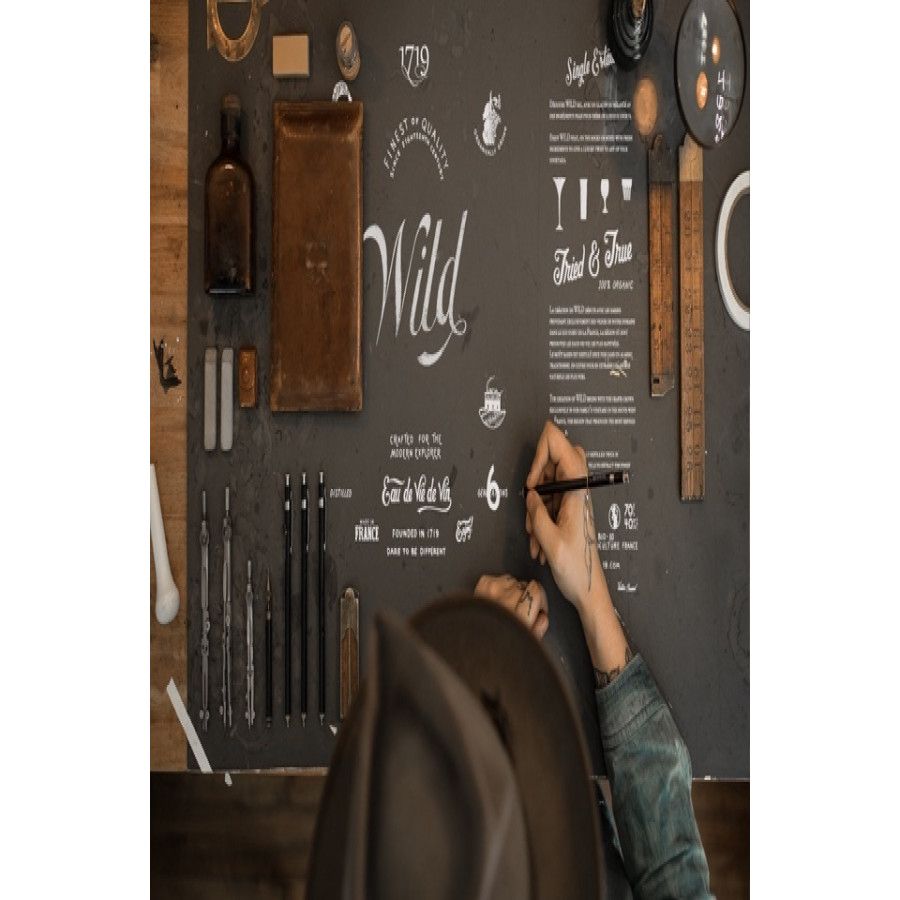 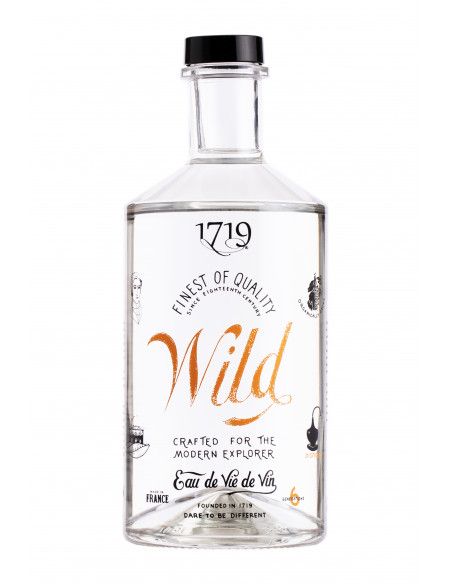 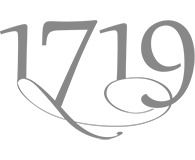 1719 Wild is not a Cognac - it's an eau-de-vie.  Created by this traditional Cognac house, it's made from organically grown grapes and is a drink that has an even longer history than that of Cognac itself.  Before anyone had even considered using eaux-de-vie to create Cognac, 16th century sailors and merchants were happily drinking this very drink.

Twice distilled in copper stills, this aromatic, light, and zesty white spirit is one that will appeal to the trendy urban crowd.  Designed to be drunk with your favorite mixer - in the way that you would gin or vodka - or perhaps, for the adventurous, on the rocks or neat straight from the freezer.  Or, of course, combine it in a cocktail.  Whichever way you choose to taste it, you can be sure that by enjoying this truly historic drink, you'll also be blazing a trendsetting trail in the 21st century.

1719 Cognac is a house that takes true tradition and seamlessly merges it with everything 21st century.  So named after the year the house came into being, the expertise of 1719 Cognac is winning awards throughout the industry for its high quality and innovative products.