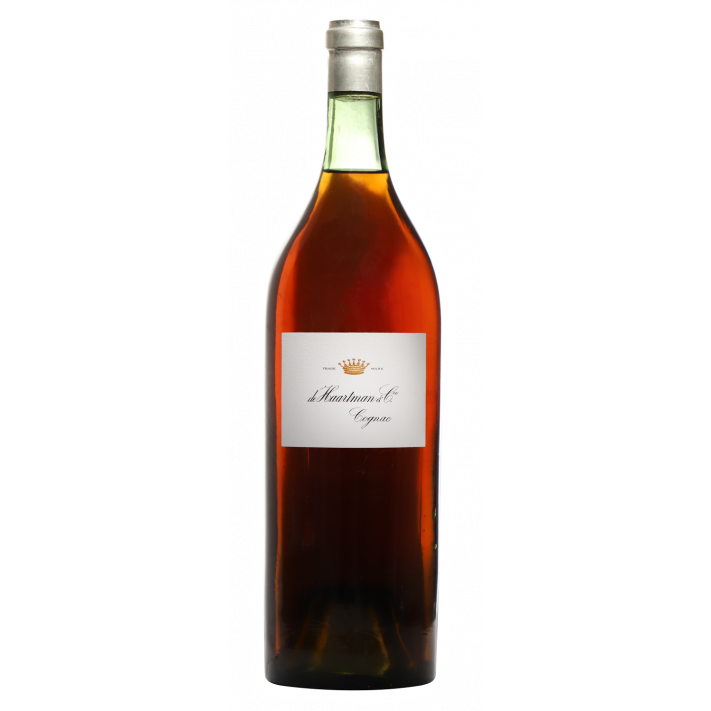 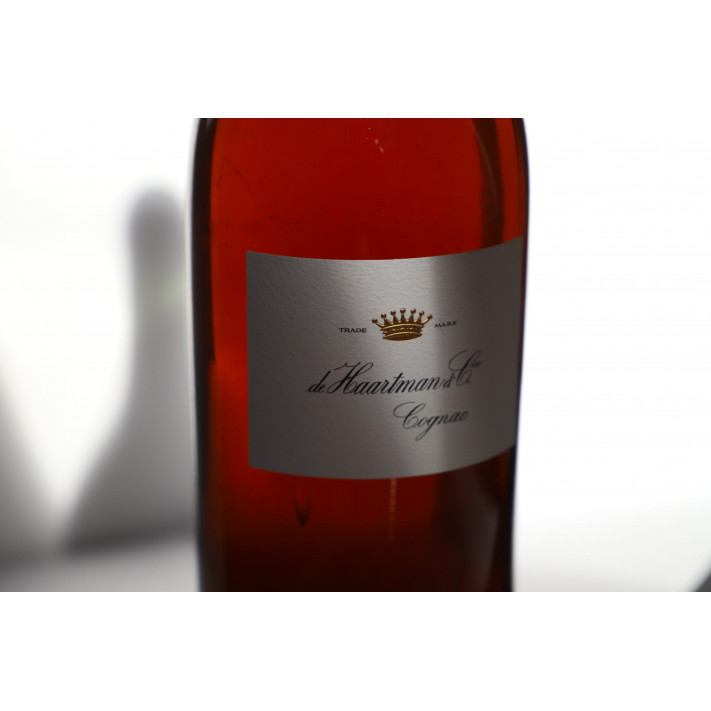 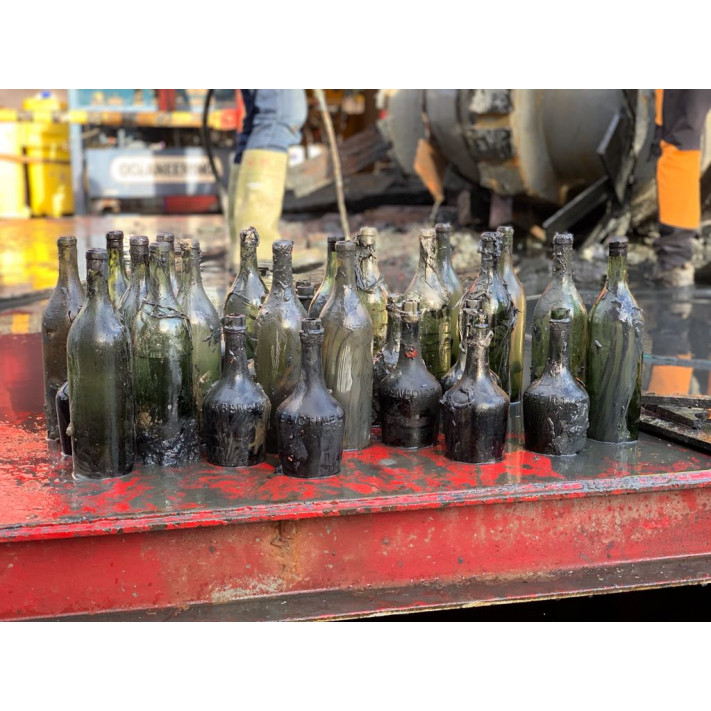 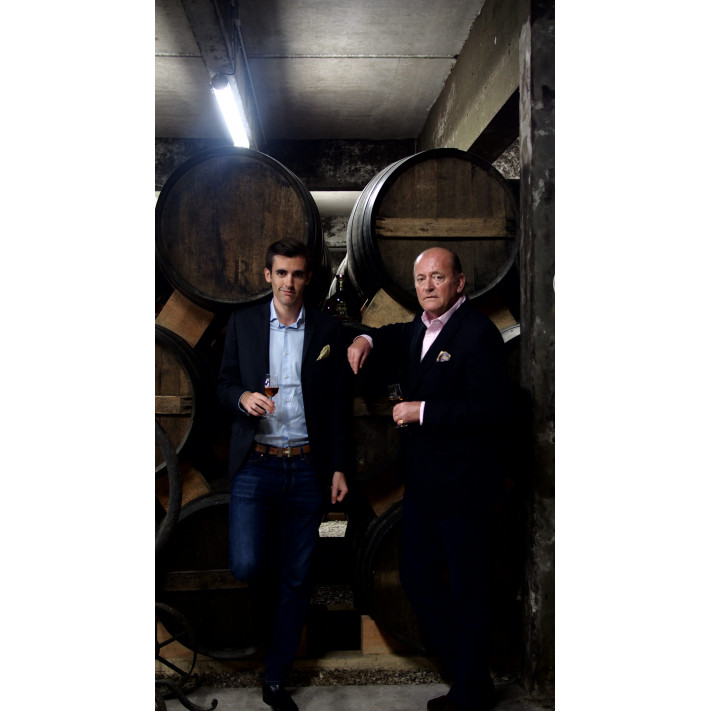 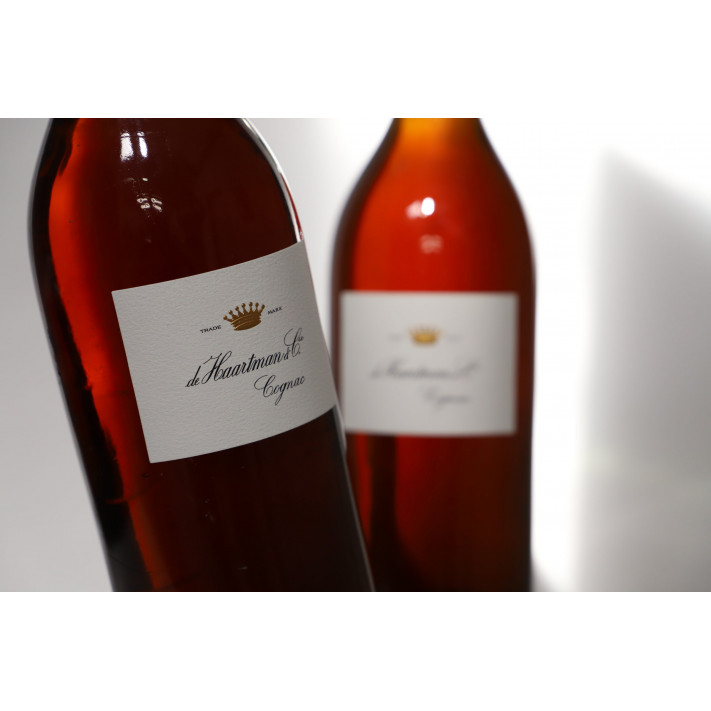 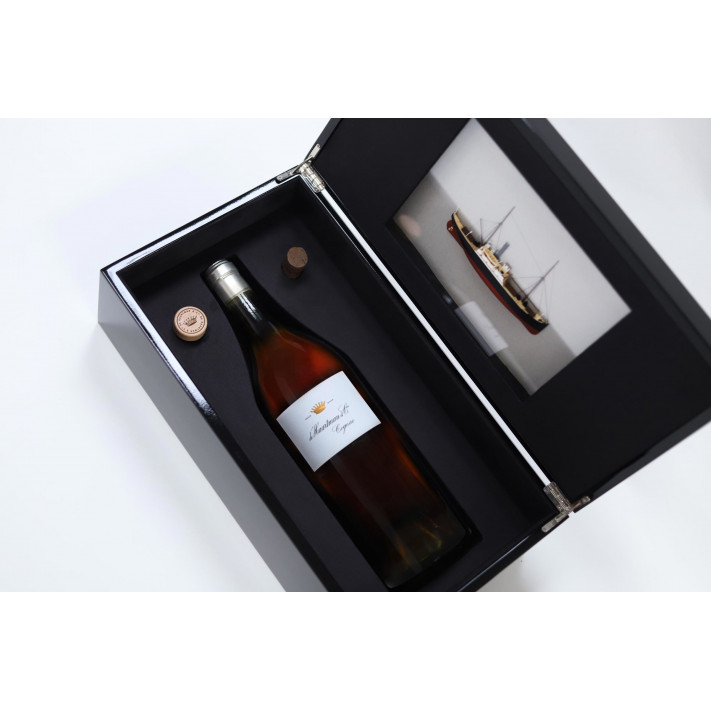 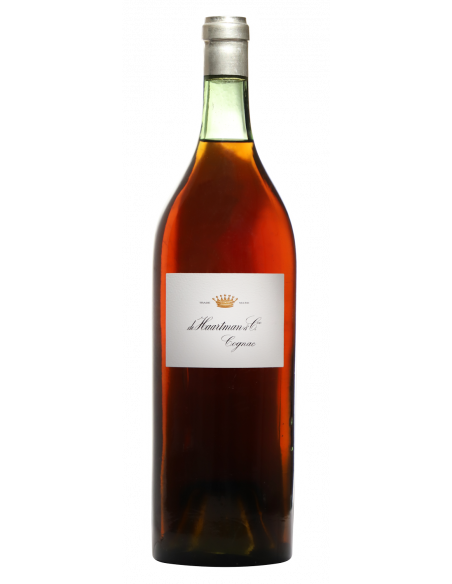 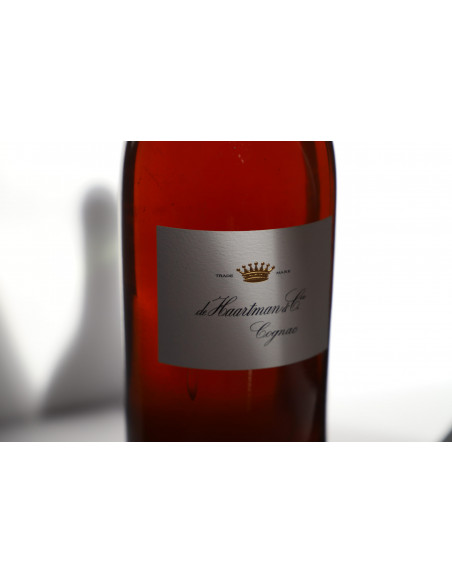 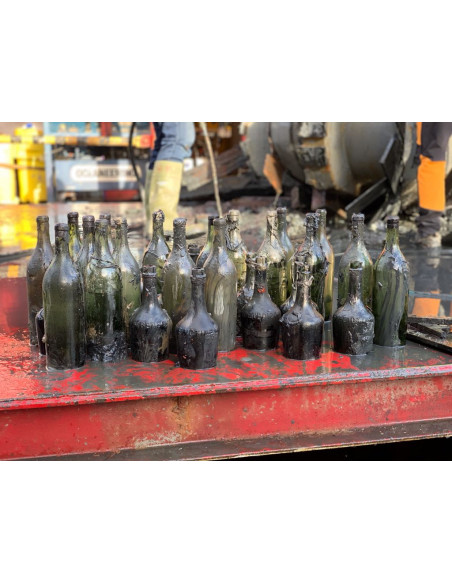 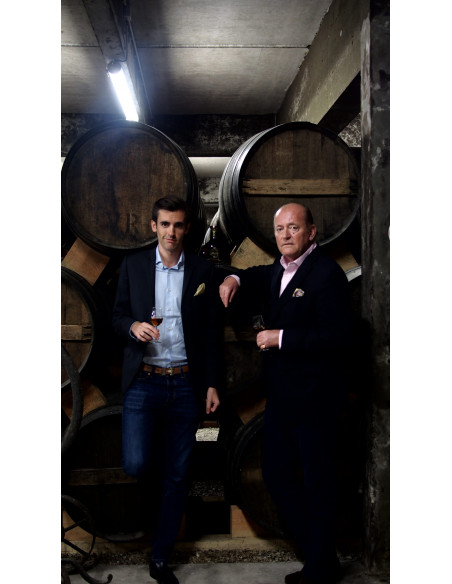 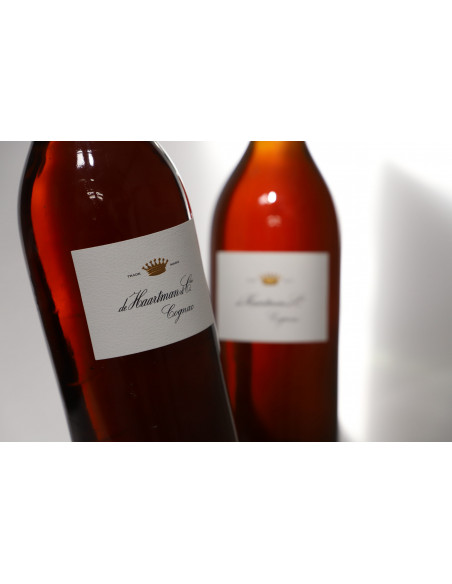 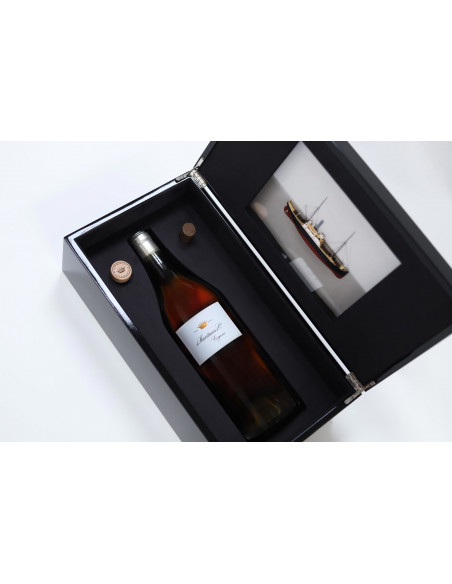 Cognac De Haartman was inttended to The Tsar Nicholas II of Russia and the Russian aristocracy. Unfortunately it never reached its goal. The ship was sunk by German U-boat in 1917 in the Baltic sea and was recovered 102 years later. 300 original bottles only out of the 600 shipped were saved from the wreck and have been rebottled with fine cognac from approximately the same period of time, beginning of 1900. The packaging is identical to the original De Haartman Cognac shipped from France in 1916.

Kim and Godfred Birkedal Hartmann, in order to refill the original bottles of De Haartman Cognac finally were able to find the exquisite fine cognac that will be as identic as the original noble drops from the beginning of the 1900. As we all know, cognac does not age in glass. Therefore the original De Haartman Cognac after spending 102 years, 80 meters in the Baltic Sea would not have aged. However, our cognac from 1900 have been aged in oak cask for many years until it was transfered into Dame Jeanne, 25 liters glass bottles.

Login with Facebook
没有账户？创建账户
You have successfully followed this brand