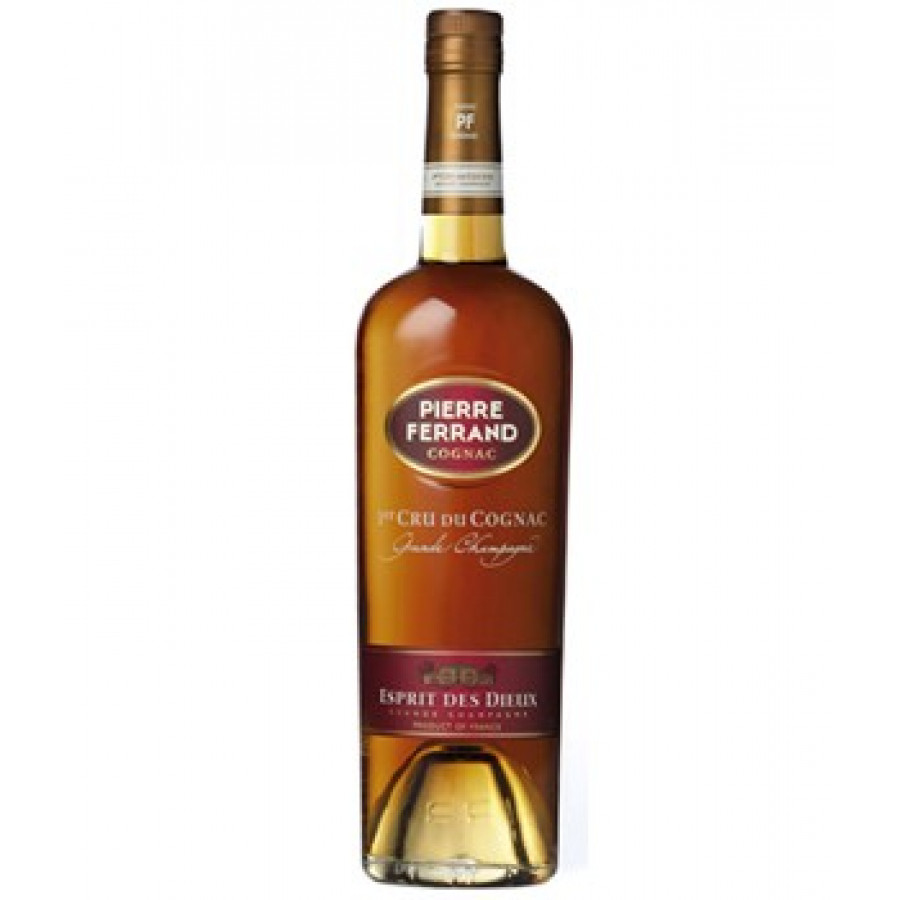 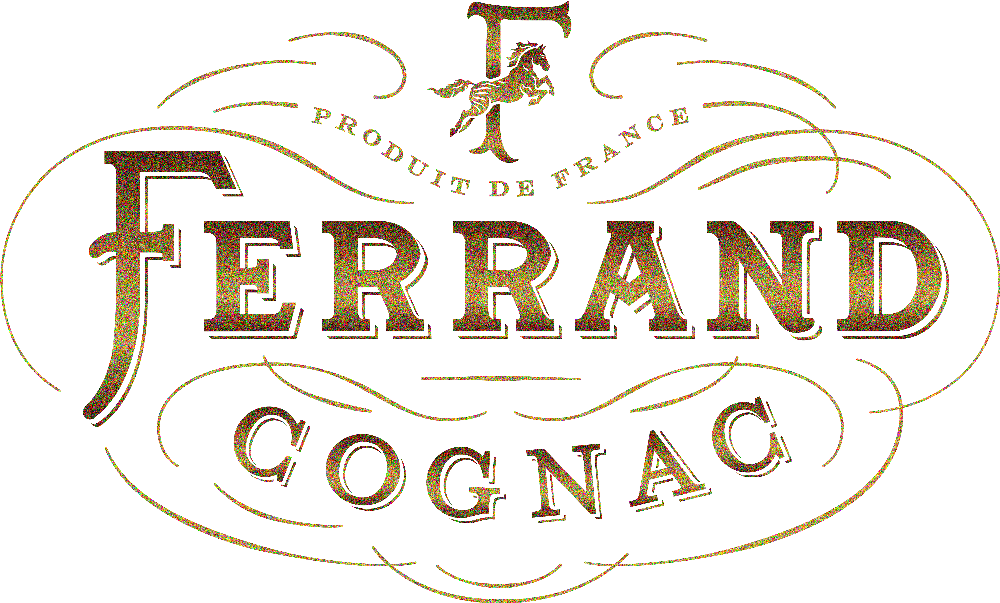 The Maison Ferrand has made a name for itself thanks to its exclusive use of Premier Cru terroir eaux-de-vie, the chalky soil of Grande Champagne is particularly famous for producing some of the highest quality Cognacs the region has to offer.

For the Ferrand family, now on their fifth generation of cellar master, blending is an art form and each Cognac is a masterpiece in its own right. No expense or artisan expertise has been spared with the Pierre Ferrand Ambré Cognac, which is why it took home Silver at the esteemed San Francisco World Spirits Competition in 2018, as well as two Gold Medals at the 2009 Cognac Masters and Chicago Beverage Testing Institute respectively.

Containing a mix of eaux-de-vie made from Ugni Blanc and Colombard grapes, it has been left to age for ten years in traditional, high quality French Quercus Sessiliflora (Tronçais) oak barrels, which gives the Cognac its distinct amber color. The barrels are stored in one of the Logis d'Angeac's 7 cellars, which are either warm or dry, producing the optimum atmosphere and humidity for the masterful maturation process.

The blend is in fact an XO, but marketed as a "1er Cru de Cognac" thanks to its Grande Champagne appellation, the most revered terroir in the region. It boasts a lively and expressive flavor profile of fresh fruit, flowers and vanilla and an excellent depth of character, which comes as no surprise for a Maison Ferrand masterpiece.

The estate itself is not limited by its use of traditional methods, but instead uses small distillation skills and ancient skills to produce innovative and intense Cognacs, rums and even gins and vodkas.

This Ambre Cognac is ideal for both sipping neat and as a spirit base to a long drink. Try it with ginger ale and a freshly squeezed lime wedge for a refreshing summer tipple.

A sensual sepia-tone design on both bottle and cardboard case perfectly complements the Cognac's amber color, and its golden elements reaffirm its high-quality thanks to its traditional distillation, 10-year maturation and its Grande Champagne appellation, which is, as stated on the bottle, the premier cru of Cognac.

The bottle is slim and classic in its design, with avant-garde neck grooves and beautifully embossed glass body. This is a Cognac to be displayed, as Pierre Ferrand takes just as much effort in their presentation as they do in their production.

Alexandre Gabriel, president and owner of the House of Cognac Ferrand presented together with six top mixologists some favourite cocktails. The participants were Cocktail historian David Wondrich...

Here are the results of the International Spirits Challenge for Cognac, the Gold, Silver and Bronze – also some Commended Winners! Louis Royer and ABK6 get nice surprises… It’s the challenge’s 15th...