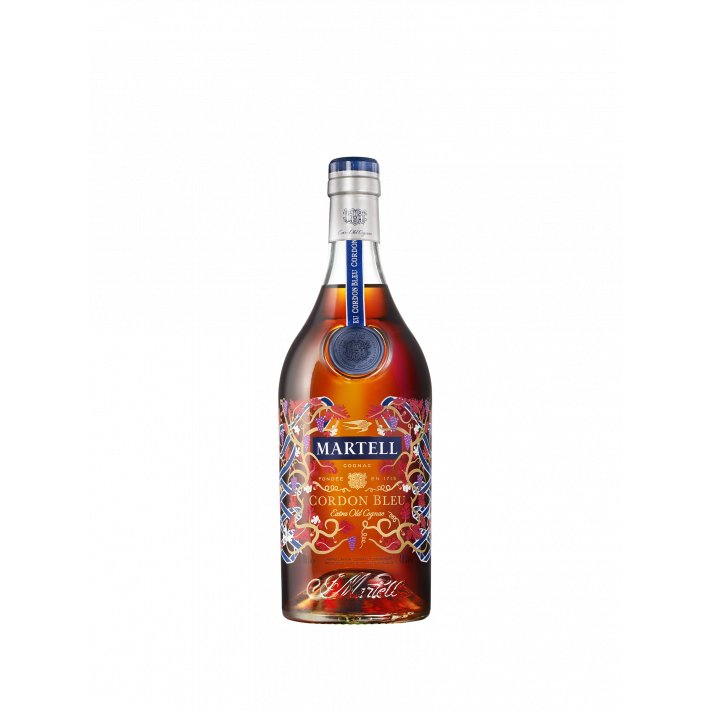 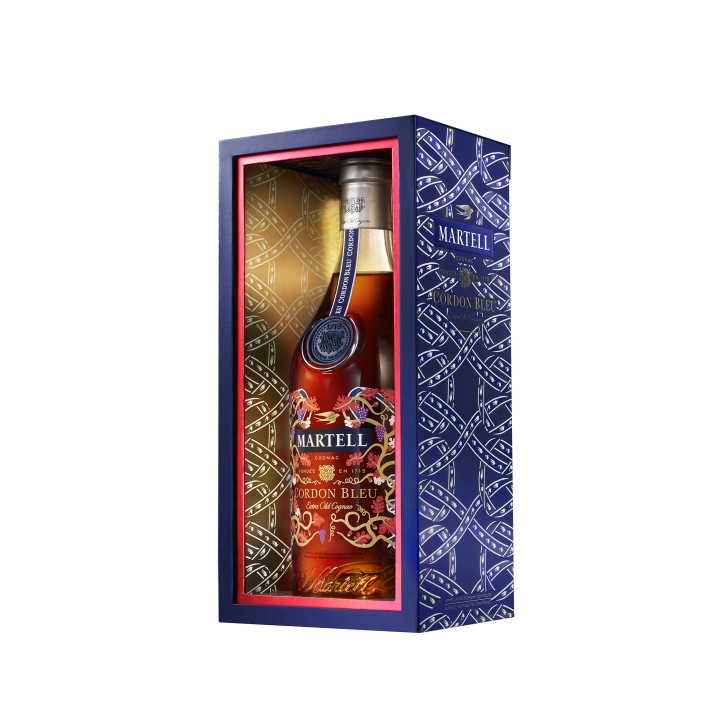 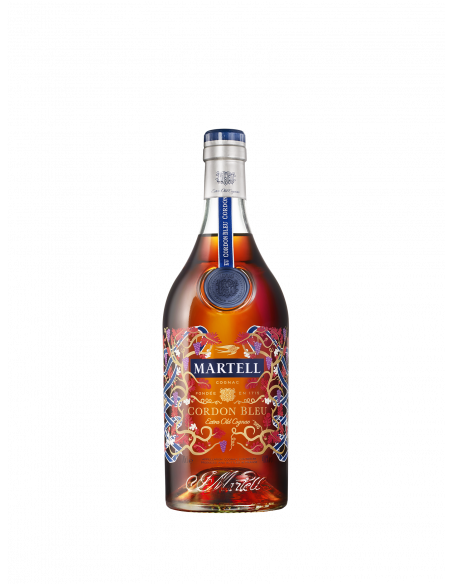 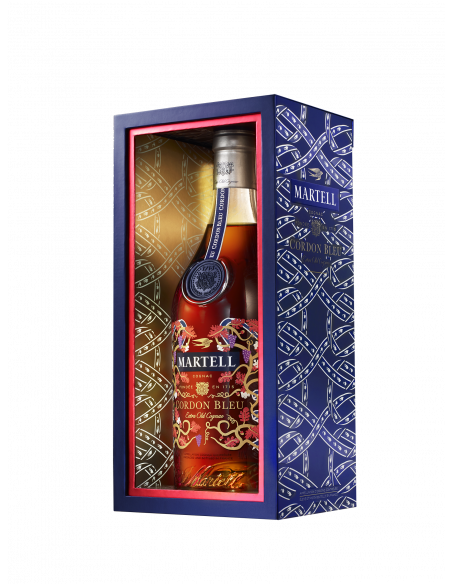 The legendary XO Cognac Martell Cordon Bleu, is internationally renowned for its excellence. For the 2020 festive season, Maison Martell is bringing back its Martell Exclusives initiative. It has invited the creative talent of Pierre Marie to design a unique bottle for this emblematic Cognac as part of a limited-edition gifting collection.

First created in 1912 by Edouard Martell, Cordon Bleu is considered an iconic classic, unrivalled in the world of Cognac. Produced using more than 150 different eaux-de-vie from a range of terroirs, but dominated by that of the Borderies, and aged for at least six years this spirit has a distinctive taste that remains many connoisseurs’ favourite expression of Martell.

Pierre Marie is an acclaimed artist and ornamentalist who is known for his exquisitely detailed designs which take inspiration from ancestral craft techniques and contemporary visual codes.

Pierre’s design for the Cordon Bleu bottle is accompanied by a specially composed poem, entitled The Vine and the Oak. The intricate and decorative work of leaves and shoots in rich shades of red and gold represents the “love affair” between the vine and the oak from which Cognac is born.

The artist’s work for this iconic Cognac was influenced not only by its history but also its creation. A narrative escorts the design in the form of two fables, written in the tradition of French lyric poetry which explores the romance between the vine and the oak that has been so beautifully illustrated by Pierre.

Ideal for special occasions, Martell recommends this Cognac be served either straight, diluted with a dash of water or on the rocks.

Created in 1912, this Cognac travelled around the world as a real ambassador of the French “art de vivre”. It has seen many significant moments in history: the Versailles contract in 1920, the inauguration of Queen Mary 1936, Orient Express in 1986 and the original bottle also appeared in films like Francis Ford Coppola’s Apocalypse Now!

Martell Cordon Bleu received a Gold Medal in the XO category at the International Spirits Challenge in 2018.