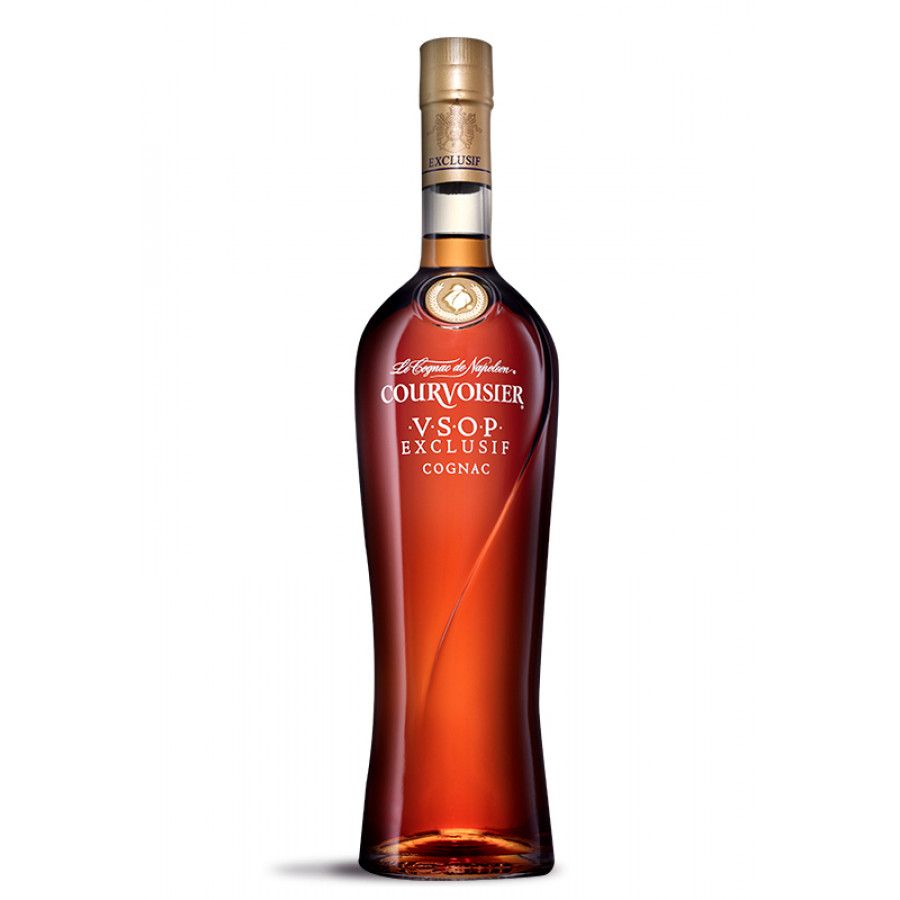 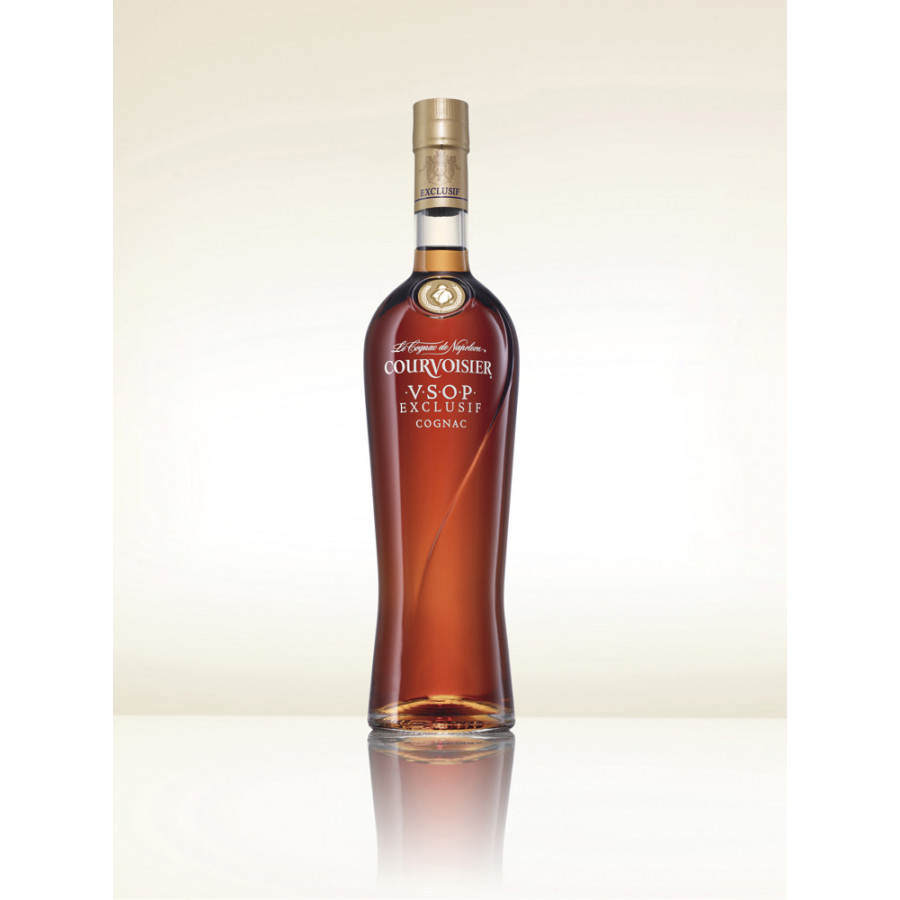 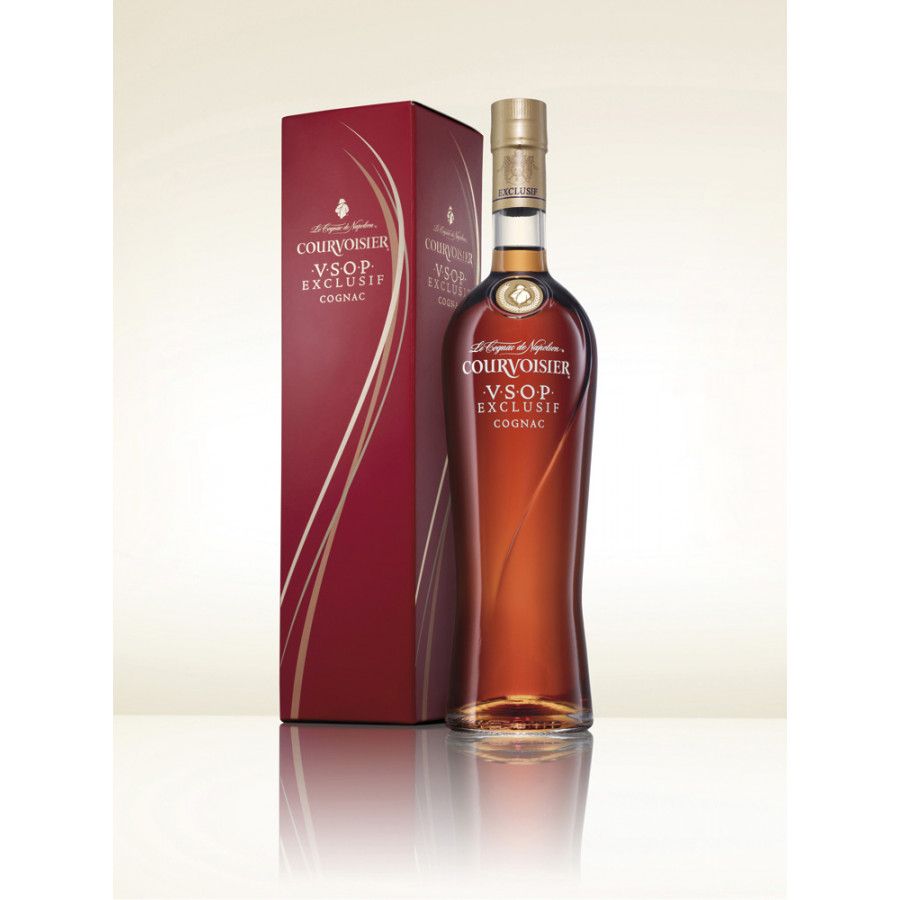 The Courvoisier VSOP Exclusif is an updated Cognac with a modern twist. It is the Limited Edition of the Courvoisier VSOP that is also recognized as an award winner across the Cognac circuit. This blend is very much in keeping with the Courvoisier mantra, who are constantly looking to bring their legendary brand further into the future. For that reason, it is particularly popular with mixologists who have been using it as a default for long drinks. As a Very Superior Old Pale Cognac, it has been aged for around 12 years. Matured over a longer period than the standard VS, it has been designed by its Cognac master, Patrice Pinet, to blend well with cocktails. The blend itself consists of eaux-de-vie from four of the finest terroirs in the region, including one from the especial Borderies region, and both the Grande and Petite Champagne terroirs. Both of the latter are considered to possess some of the finest in the region. It can only be described as a smooth operator.

This smooth Cognac has been hugely successful on the awards front; having cinched a number of them.

How to serve Courvoisier VSOP Exclusif

This Cognac is extremely versatile; it has been designed to go well with a variety of cocktails due to its rich flavor. Patrice Pinet, the Master Blender says that its balanced nature means that it can be enjoyed both neat, appreciated mixed with ice and water and also with long drinks. It is no stranger to a mixologist’s cabinet. The bottle it has certainly turned heads in terms of its vibrant red packaging; in a long tall bottle in keeping with its contemporary outreach.

Read more about the Courvoisier Exclusif VSOP on our blog. There are some tips from an official blender within the Cognac house on how to create his favourite Exclusif cocktail.

The Courvoisier Maison is one of the biggest players in the world of Cognac; having ventured from France as the Cognac of the Napoleonic wars, to later caught the attention of its loyalists in the US hip hop genre, it is a Cognac chameleon that is loved the world over. Discover more about the history of Courvoisier right here.

I tasted this VSOP together with 7 other VSOPs and shared position #1 with with Hardy Organic VSOP.
I pretty much like the nose because it'S rather dry - the finish has a slight punch, but it sort of works within the balance of the blend. 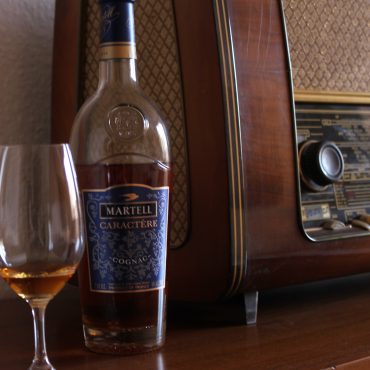 Some time ago we reported about the Martell Caractère, a new blend by Martell  that’s being launched only in California, USA. And now we’ve had the chance to taste it, with the following results.... 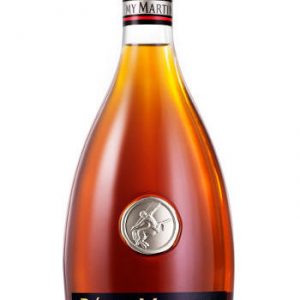 Rémy Martin Sets its Sights on the Homeland

With China and the USA overshadowing all cognac sales right now, Remy Martin has brought its sights closer to home once again – with the aim of re-empowering sales to France and Europe – with VSOP....