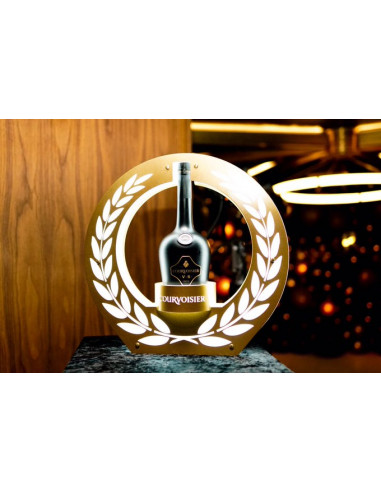 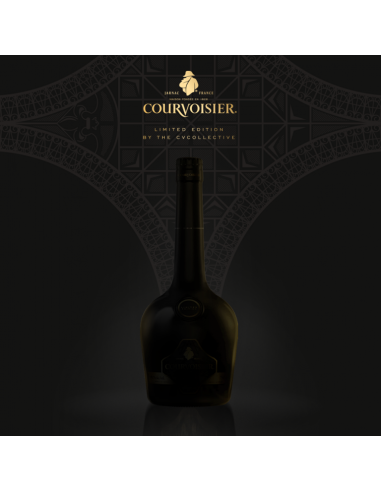 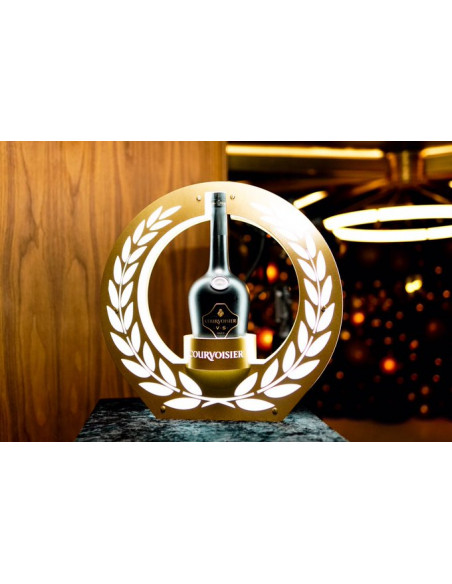 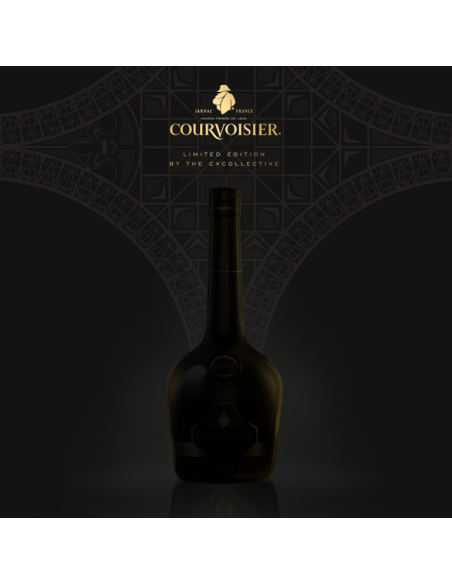 We all know that Courvoisier is the world’s most awarded Cognac house, however what makes this master blender so special is their ability to capture the imagination and attention of the young generation. Their Limited Edition Courvoisier VS Black Pack is designed for the success stories, the influencers, the young people aiming to change the world. Black is a color associated with elegance, with sophistication. Nothing can beat a little black dress, right?

For this limited edition, Courvoisier has collaborated with their CVCollective: Nadia Nakai, Prince Kaybee and Yanga Chief, some of the finest talent coming out of South Africa to create something truly special. What could be more appropriate to demonstrate Courvoisier’s skill and stylish design than to have it represented by some of South Africa’s freshest artists?

This all-black design was initially only launched in high-end bars and restaurants around South Africa, creating a social media buzz with Courvoisier’s expertly designed cocktails being photographed by fans for a chance to win a bottle of their own. The sleek packaging screams style, strength and success, three elements that when blended become the incarnation of the CVCollective, a trio of influential black artists.

The VS Cognac itself is a beautiful blend of several crus, mostly Fins Bois with some Petite Champagne, with eaux-de-vie that have been aged between three and seven years. The fresh fusion of younger and older Cognac produces a fruity, delicate taste and a bouquet of ripe fruit and spring flowers.

The Fins Bois region is known for its chalky soils that produce hints of fresh fruits, giving Courvoisier VS its signature aroma. On the nose a bouquet of spring flowers emerges thanks to the grapes being harvested at their peak time from this cru. Of course the fresh scent of oak is present, although thanks to the aging process it is neither overbearing nor dominating.

Courvoisier VS has won the following awards:

Courvoisier have released some tantalizing cocktails for the launch of their All Black Limited Edition, why not try to recreate these at home?

With its classic and unmistakable Courvoisier curve, the all-black bottle is far from being cast into the shadows, taking pride place in the spotlight with its elegant and modern design. Black is beautiful. Get your hands on this limited edition before it’s too late!

Fancy a walk on the dark side? Yeah, us too… So come with us—we’ll hold your hand if you like—as we take a foray into the world of dark Cognacs. Yes, we’re heading to a place where the lights have... 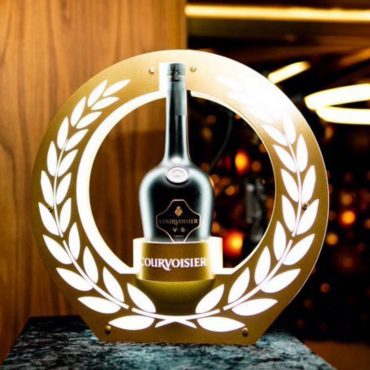 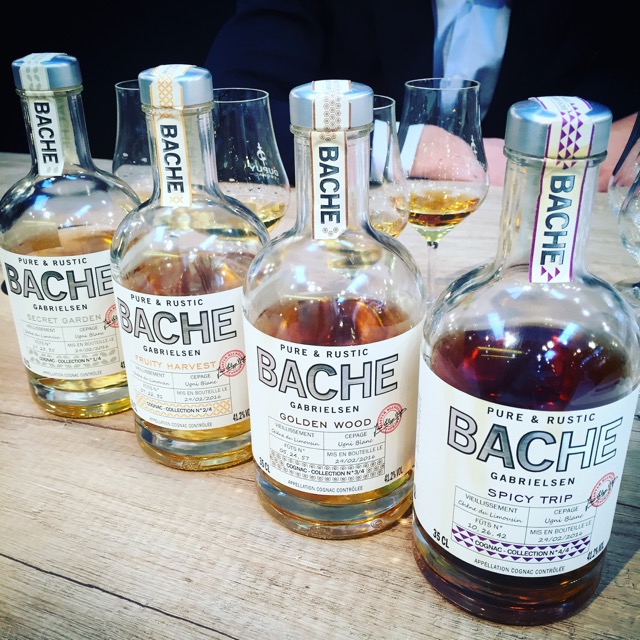