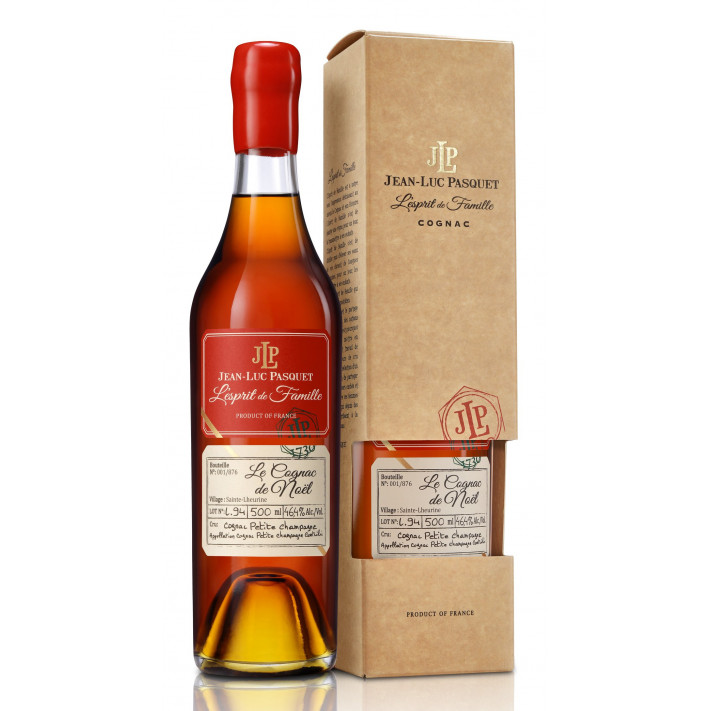 Another grassroot company with an amazing process!

This is the most obvious orange flavored cognac I have ever drunk. It has obvious aroma, spicy taste, light ginger and orange peel fragrance, and continuous aftertaste. It is a good liquor, which is worth recommending

Color: Amber Nose: Intense notes of pear and apple. Cinnamon, restrained wood notes. Powerful, intense. Taste: Intense fruity. Lager apple, pear compote. Also cinnamon, cardamom and some pepper. Powerful through the 46.4% and yet it literally glides over the tongue due to its oiliness. Finish:... 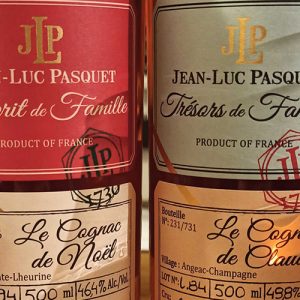 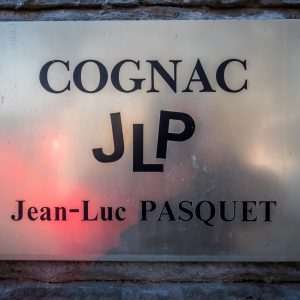 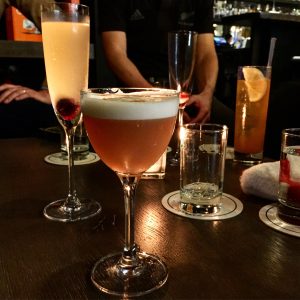 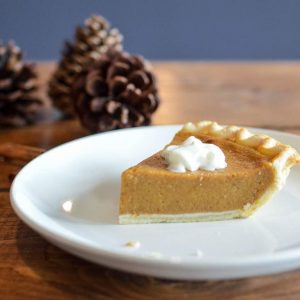 [Updated: 24/11/2021] Written by Amy Pasquet from the Cognac house Pasquet. As an American living in France, Thanksgiving ranks among my top three of what I miss about the States. Family, friends,...