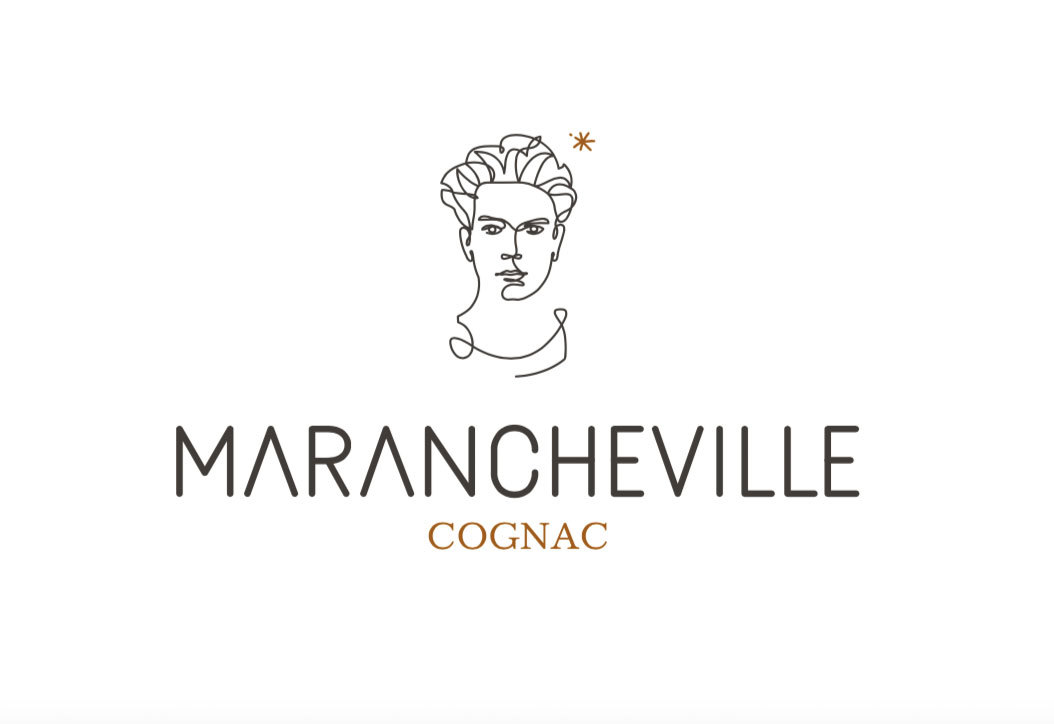 The house of Marancheville presents us with an outstandingly rare blend of eaux-de-vie from the historic years of 1914 and 1945 for its latest Grande Champagne Cognac. This exceptionally old Cognac from a house known for its class, excellence and endearing humility, was created using a combination of unique eaux-de-vie from a family heritage treasure.

Not only does the eaux-de-vie in this blend originate solely from the premier cru of Grande Champagne, but it is also particularly special due to the significance of the years in which the grapes were harvested. The years 1914 and 1945 mark the beginning and the end of the only two World Wars the world has ever experienced, and so this Cognac captures such a significant period in history in its aromas and flavors. By taking a closer look at these two momentous years and how they impacted the Cognac region, we can greater appreciate the eaux-de-vie and those who rose to the occasion so that we can enjoy them in this extremely special Grande Champagne blend today.

1914: The beginning of the First World War meant that 3.7 million French men were called to join the war effort at the start of August - just before the harvest. The loss of these men meant that the fate of the harvest fell into the hands of agricultural women. These incredible women came together in their efforts to maintain the vineyards, manage the harvest and produce the eaux-de-vie. The 1914 harvest turned out to be quite an exceptional one, the eaux-de-vie from this year has come to be fondly known as ‘Ladies Vintage’ and is a reminder of what can be achieved against all odds, and how when we come together, hope is not lost.

1945: At the end of the war in 1945, the wine and eaux-de-vie distribution bureau, which had been created to preserve Cognac stocks during the war, became the Bureau National Interprofessionnel du Cognac (BNIC), Cognac’s governing body. The BNIC helped to hugely improve the relationship between growers and merchants and took over the role of deciding the price of new Cognacs from various crus. The year 1945 signifies not just the conclusion of a number of war-torn decades, but also the beginning of the golden years of increasing prosperity in the Cognac region and market.

The blend of these two consequential eaux-de-vie, represents the phoenix that can be born from the ashes of struggles. The significance and specialty of eaux-de-vie produced by women who stepped up to complete the harvest when their men were at war, combined with a blend from the year which marked the end of the war and the beginning of Cognac as we know it, cannot be underestimated. This is an incredibly rare and important Cognac, one that transports us through history and reminds us of how lucky we are to be enjoying its eaux-de-vie.

Just as the House of Marancheville itself is humble in its presentation, so is the bottle it presents this unique and memorable Cognac in. The historic eaux-de-vie is housed in a classic cognacaise bottle and sealed with a navy blue wax, an appropriate shade for a war-time Cognac.

The label is dominated by the same navy blue color and proudly bears the numbers 14 and 45 to represent the monumental years from which the grapes were harvested. This is a subtle yet sophisticated bottle that allows the liquid gold held within to rightfully be the main focus of attention.

There is no other way to enjoy such an ancient and important Cognac than to very slowly sip, savor and appreciate it neat in all its glory.

This is a fantastic cognac that is worth tasting. It is rich on the nose, you will find fruit and some oak. It the mouth it is rather tasty and has a full body. It is elegant with a good consentration. The after-taste lasts forever. This cognac delivered at least as good as I hoped for when I bought...

The Cognac pours a golden amber color. Considering its age, it’s quite a light and fresh color. Very promising. To merely use the words aromas or smells would be to entirely understate the nose of this Cognac. Instead, one should talk of perfumes to describe all that the nose encounters in and...

This is probably the finest Cognac I’ve ever had. Truly a time capsule. Incredibly deep & rich aromas and flavors of rancio, dried fruits such as figs & plums. Extremely long finish that lasts until it’s time for the next sip. Incredible enough that I ordered 2 more bottles despite it being quite...

A young brand by name, but not by experience, Marancheville Cognac is the creation of two family men, Gregoire and Laurent, who decided to not only distill eaux-de-vie for the larger known brands, but to put their passion into creating quality cognacs under their own brand. What a great result!