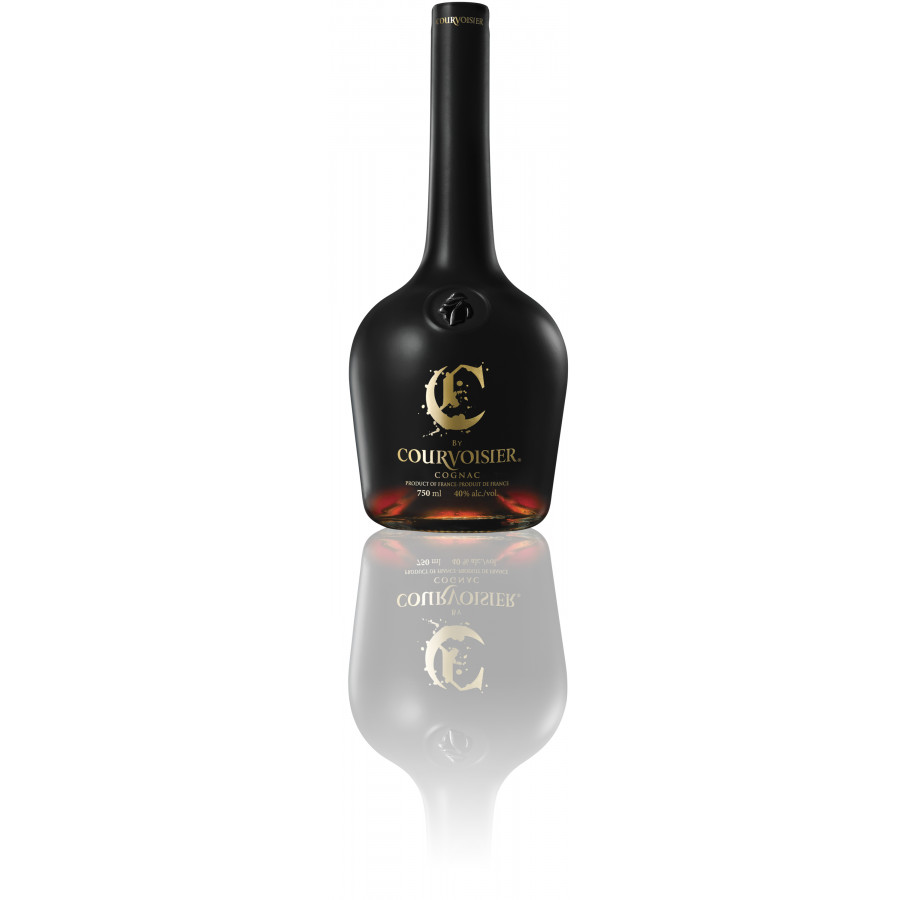 C by Courvoisier is a new cognac, at 35$ (26) and the answer to Remy V and Hennessy Black. Where to buy this Cognac C by Courvoisier? Probably everywhere, very soon. The kick-off is in February 2012.

See some blog posts related to C by Courvoisier Cognac 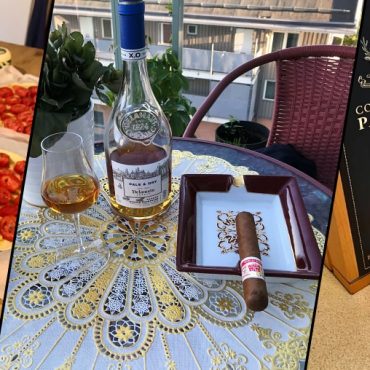 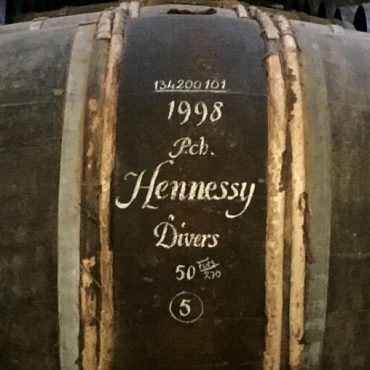 As humankind accelerates through the 21st century, embracing technology and the wonders it brings, it’s refreshing to know that some areas remain where time-honored tradition is key. Our beloved...

We’ve always known that Cognac is up there with the “cool” spirits like Gin and Vodka. And our faithful followers clearly believe the same. But the latest hard facts are proof that Cognac is...
You need to login or create account