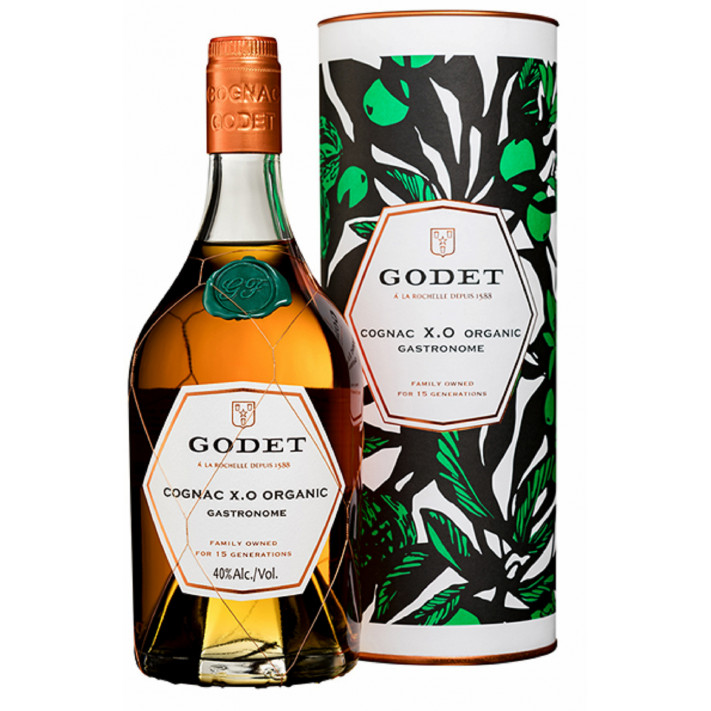 In today's world, people are more and more conscious of what they're consuming and how it's affecting the planet, so why should the Cognac we drink be any different? The Godet XO Organic Gastronome Cognac is an exclusively Fin Bois blend harvested in 2004, a single vintage from a single lot produced with absolutely no chemicals or artificial components, protecting biodiversity and reducing pollution for the world of tomorrow.

A timeless yet traditional bottle design is a Godet signature, and the XO Gastronome Organic Cognac bottle exemplifies this with its stunning presentation. Elegant detailing on the label and the green wax seal not only reinforce the superior quality of this rare find, but equally act as a subtle reminder of the environmental factors involved in its production. 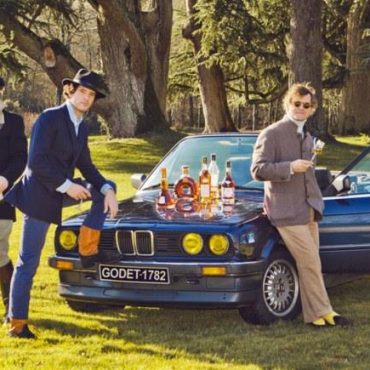 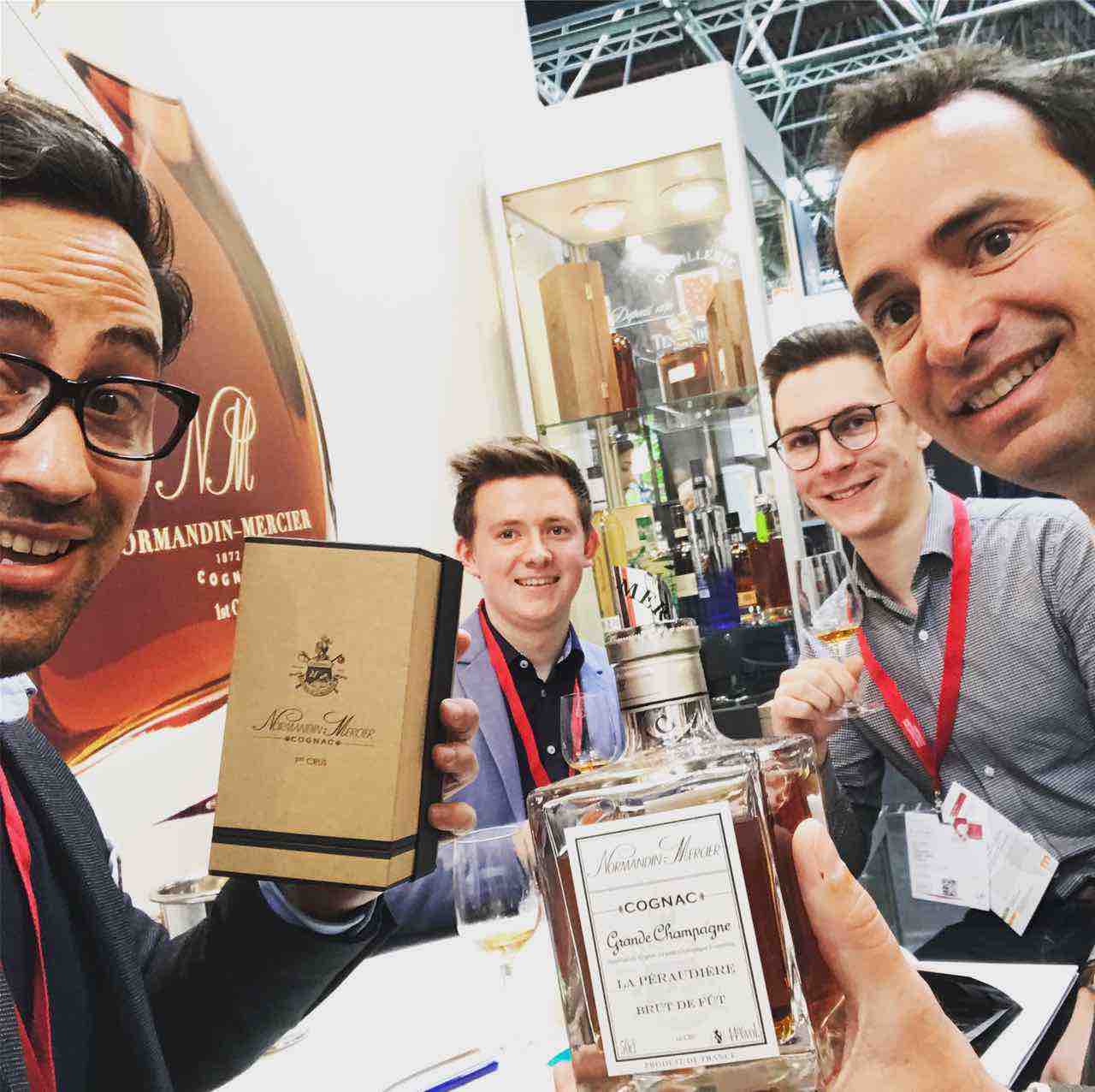