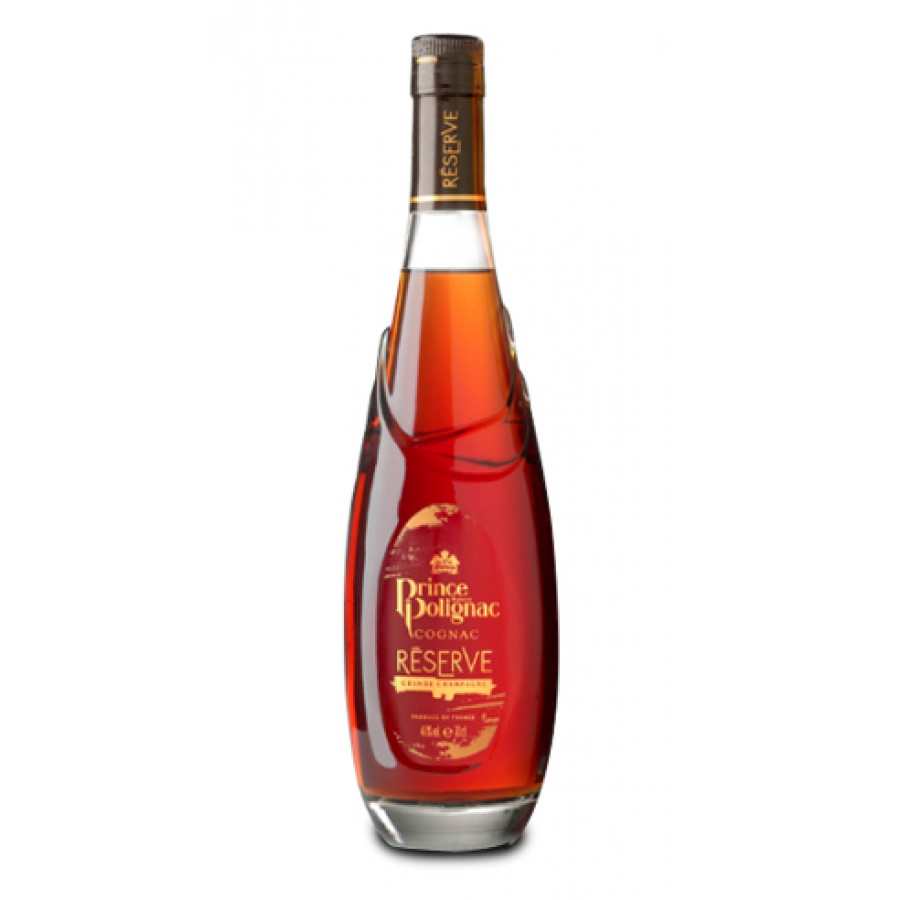 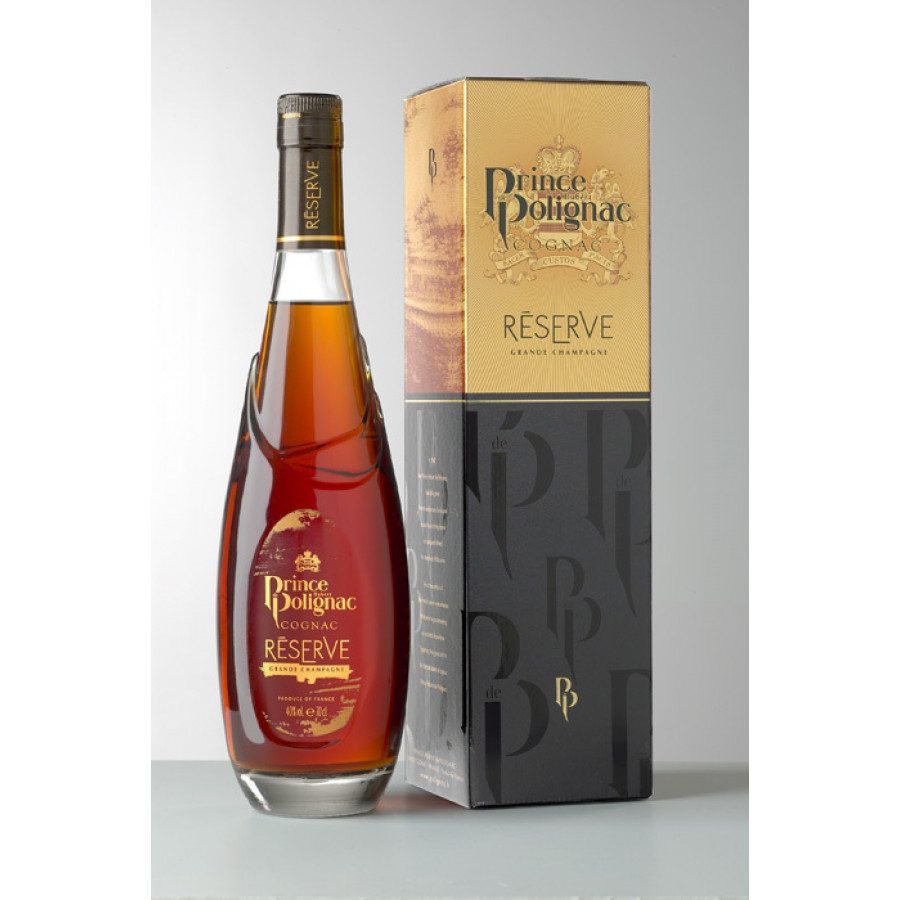 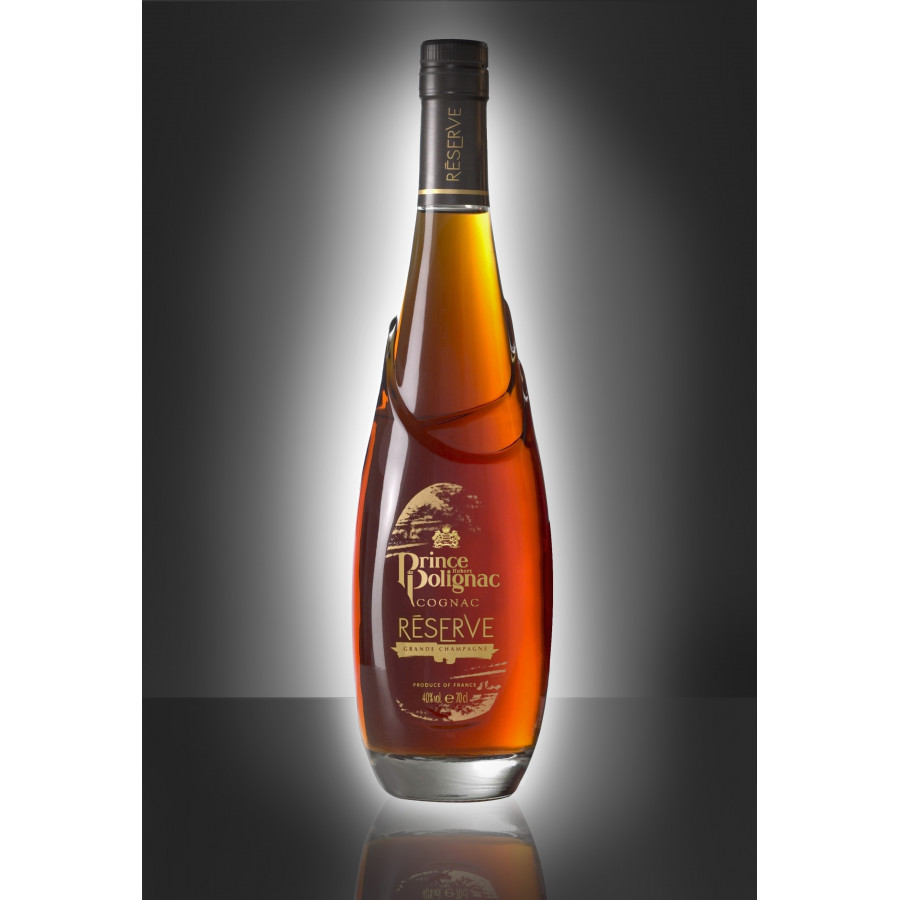 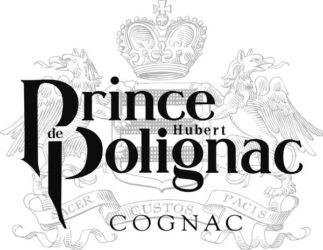 The Prince Hubert de Polignac VSOP Reserve Cognac is a blend comprising eaux-de-vie from the Premier Cru terroir of Grande Champagne, aged for a minimum of four years. The attractive Grande Champagne growing region is famed for delivering Cognacs displaying exceptional depth of flavor and complex floral aromas, often followed by a lengthy finish. An upper premium VSOP, yet at a reasonable price, this expression has deservedly won several awards.

Wonderfully expressive, the teardrop-shaped bottle instantly provides a sense of luxury. Details of molded glass perfectly frame the gold lettering on the glass, while the heavy base gives a weighty feel when pouring the Cognac. Of course, an elegant gift box completes the package.

This rich VSOP Cognac is best enjoyed in a traditional tulip glass as a digestif or late into the evening. It’s the perfect accompaniment for caramel-based desserts or a hot espresso.