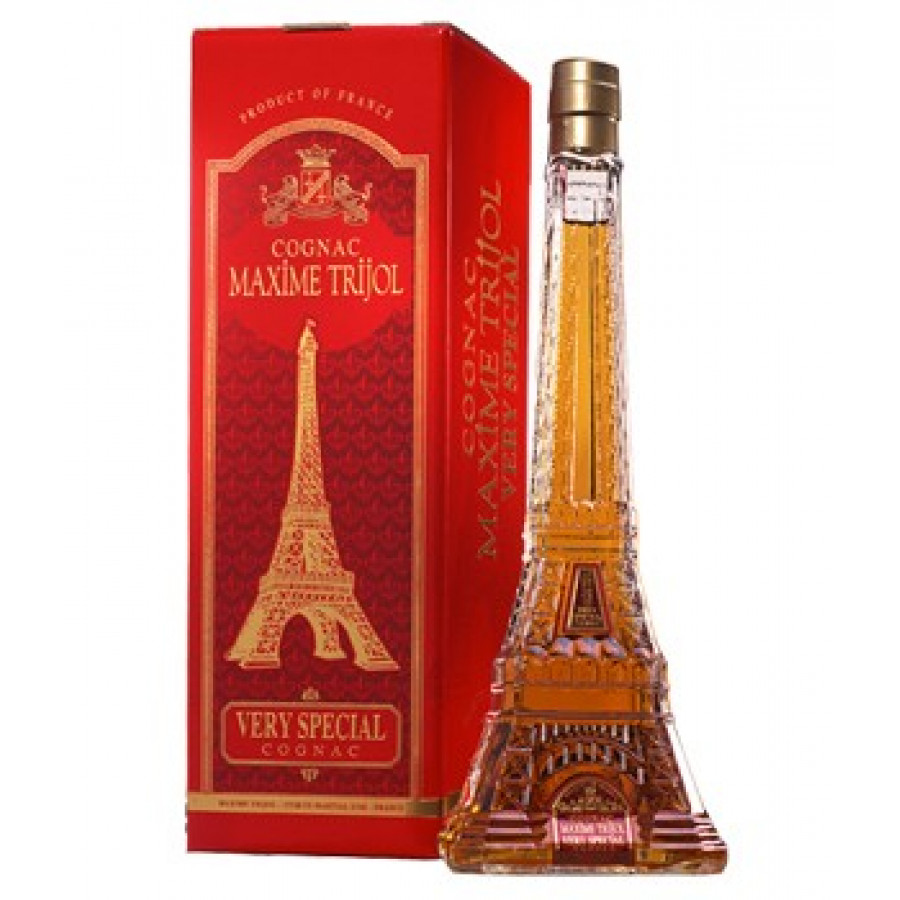 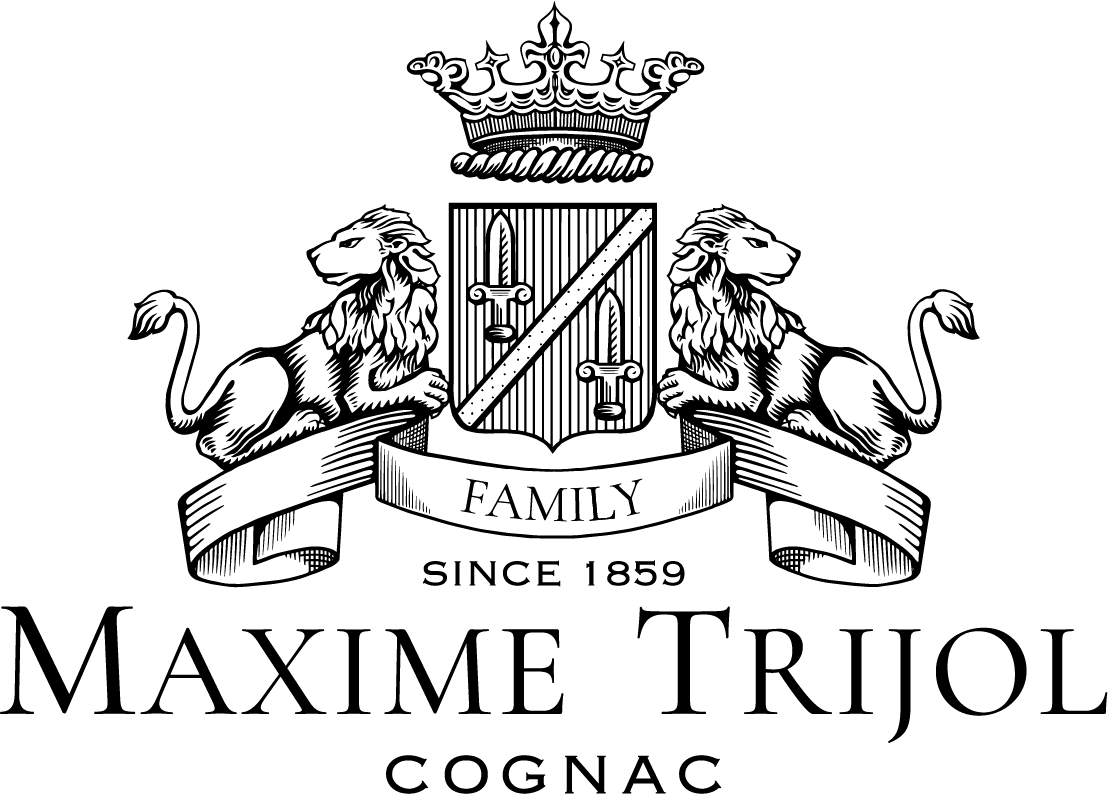 Aged for at least three years, this limited edition of Maxime Trijol Very Special Cognac comes in an eye-catching bottle shaped like the iconic Eiffel Tower. It comprises a select blend of eaux-de-vie made from Ugni Blanc grapes harvested across several crus, matured in fine Limousin oak significantly longer than what is required by law. To fully develop its bouquet and complexity, the wine is kept on the lees right up until distillation - in the traditional style.

The Trijol family first settled as winegrowers in the town of St Martial Sur Né, in the heart of the Cognac region. For six generations, the family have been cultivating their own vineyards, distilling and aging their eaux-de-vie on site. Their first copper still was installed in Saint-Martial-sur-Né in the heart of the Cognac region in 1859, but it wasn’t until 1962 that then-owner Maxime Trijol was recognized as a professional distiller. His son Jean-Jacques took over ten years later as the sixth generation to run the company; he is still in charge today, helped by his two daughters Pauline and Anne-Sophie.

This independent family firm has gone from strength to strength, and over 150 years later this family still maintain the same passion and independence. With twenty-two 2,500-liter charentais pot stills, they are one of the largest distillers of Cognac today. Unlike many of the large Cognac houses, Maxime Trijol maintains total control of the production process from field to bottle, to the delight of people around the world.

Very Special by name, with a bottle that certainly delivers. The unmistakable image of the Eiffel Tower certainly gives a lasting impression, making this a great gift for Francophiles or simply anyone who appreciates great Cognac. A matching presentation box completes the package.

The floral and fruit notes make this the perfect accompaniment to al fresco dining in the summer, equally suited before dinner as well as after. Serve neat in tulip glasses at room temperature as a digestif, or over ice as an aperitif.