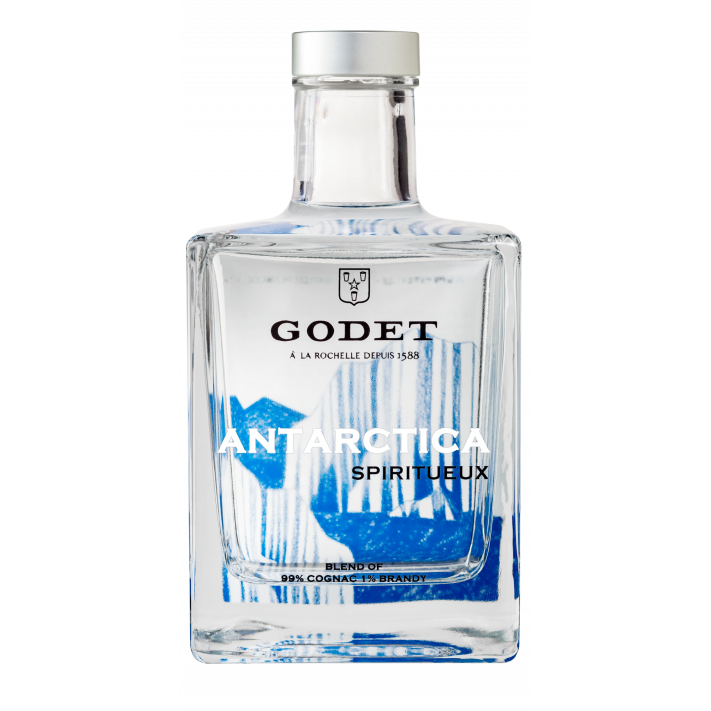 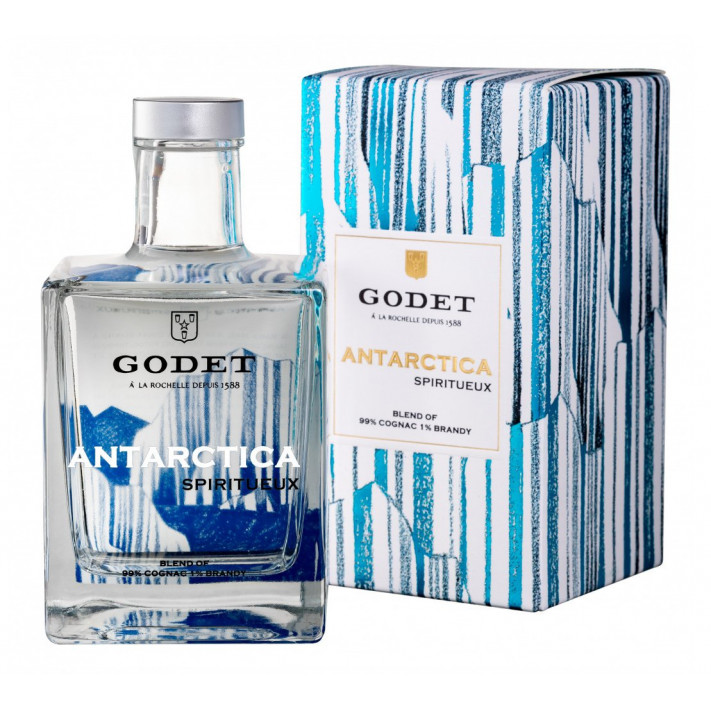 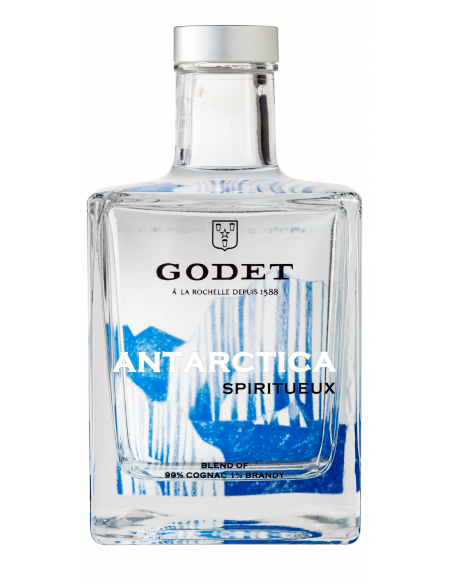 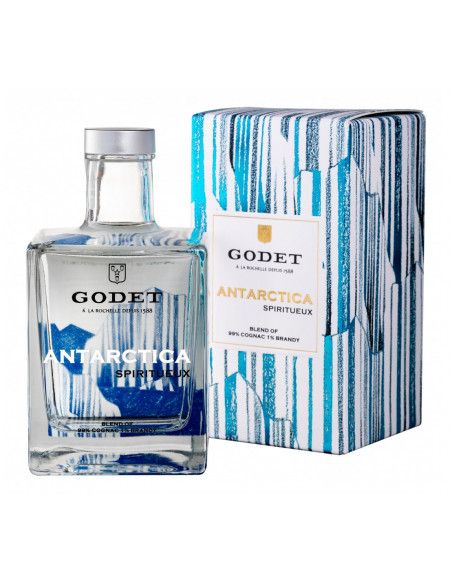 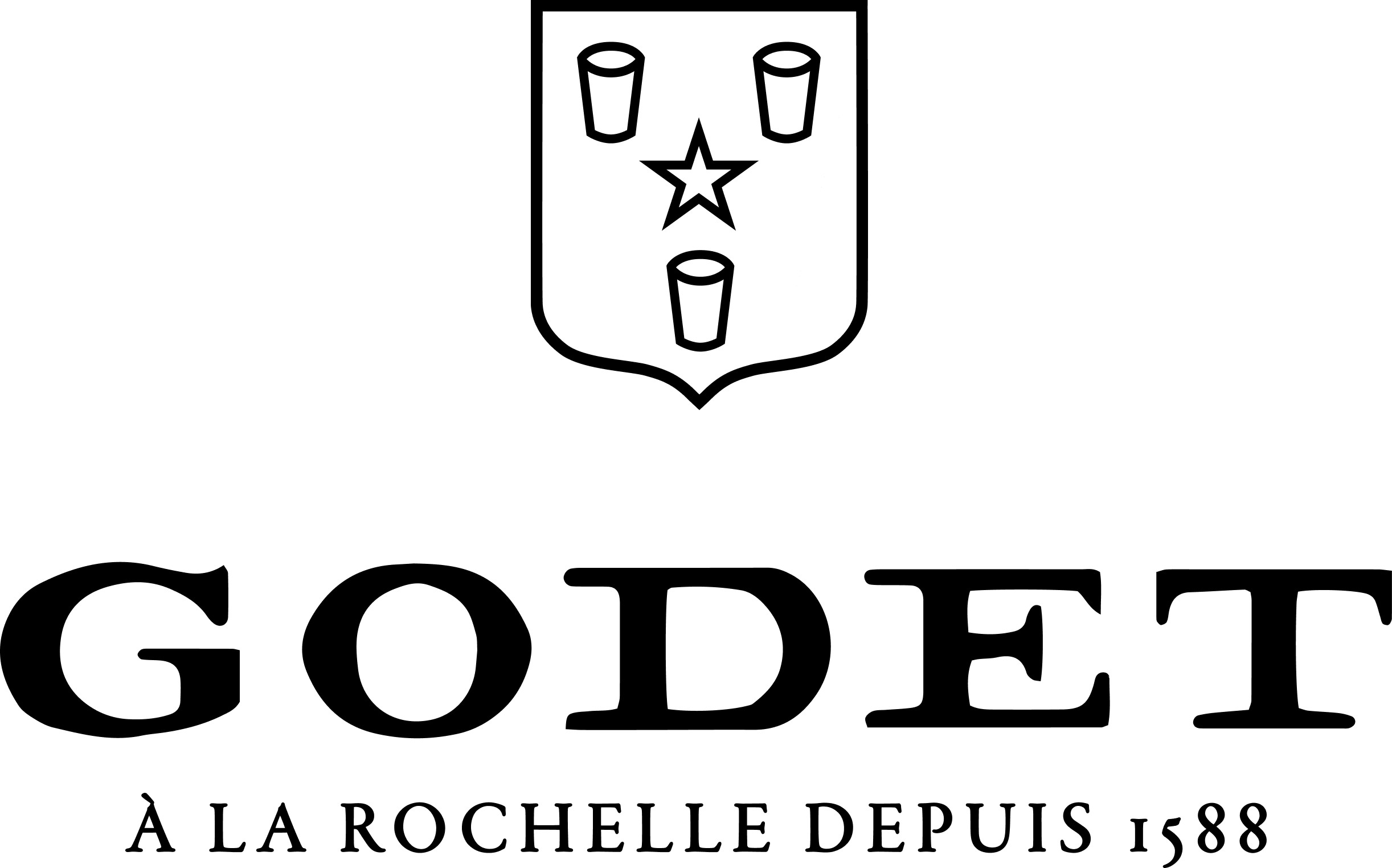 From the icy cool look to the crystal clear eye appetizer of Godet Antarctica this cognac is smooth to the palate. Alone, on the rock or with a splash lemon this is delicious.