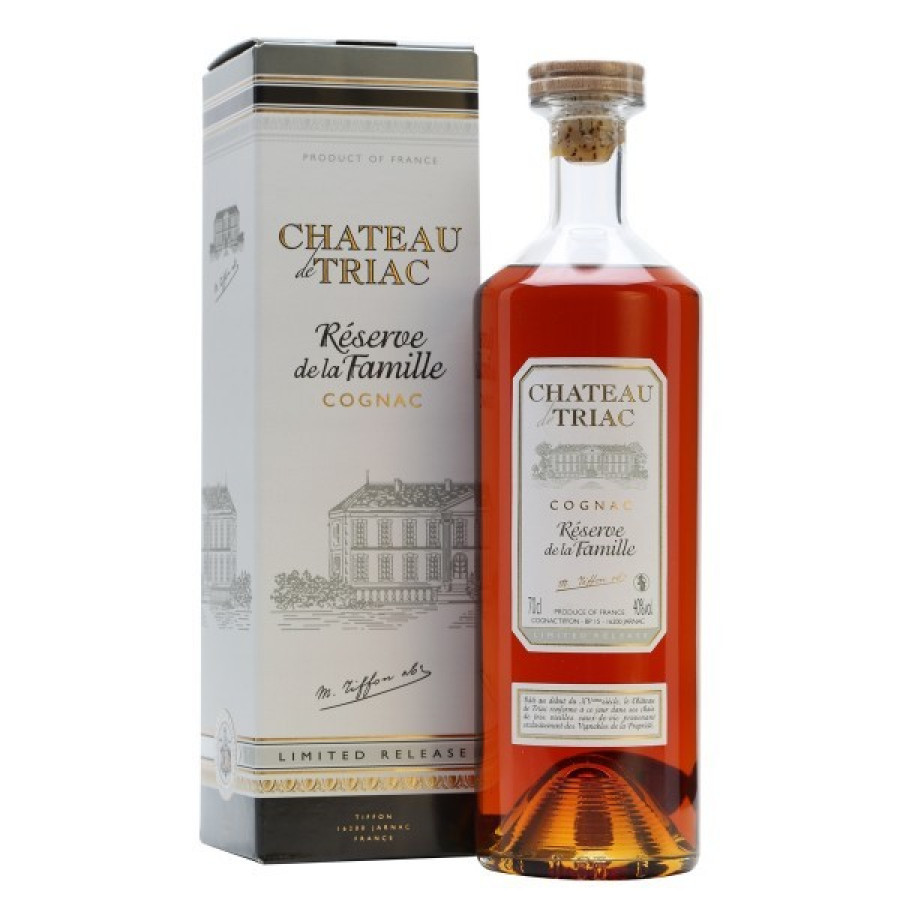 This is a perfect Cognac because its not to sweet but have some sweet fruits and plums together with good oakiness. This Cognac is very smooth and there is also some spices coming in the taste. The finish is very balanced, medium to long with the sweet fruits and some oak and before you know it the glass is empty. It's great to find a very good Cognac after searching for many years and when you are 60 it's perfect that the Cognac is more than 50 years and to that price. When you purchase this Cognac you should always consider to buy two at the same time because the first bottle will be gone............. 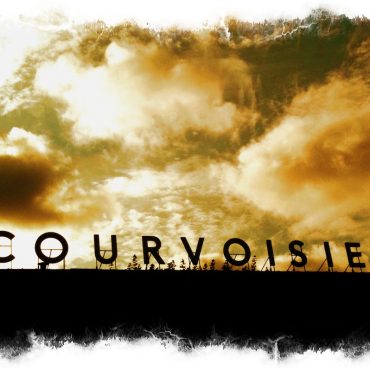 As ever, it’s exciting to see which cognacs triumph in the various different competitions over the year.  After the Ultimate Spirits Challenge, the World Drinks Awards and the Worlds Spirits...