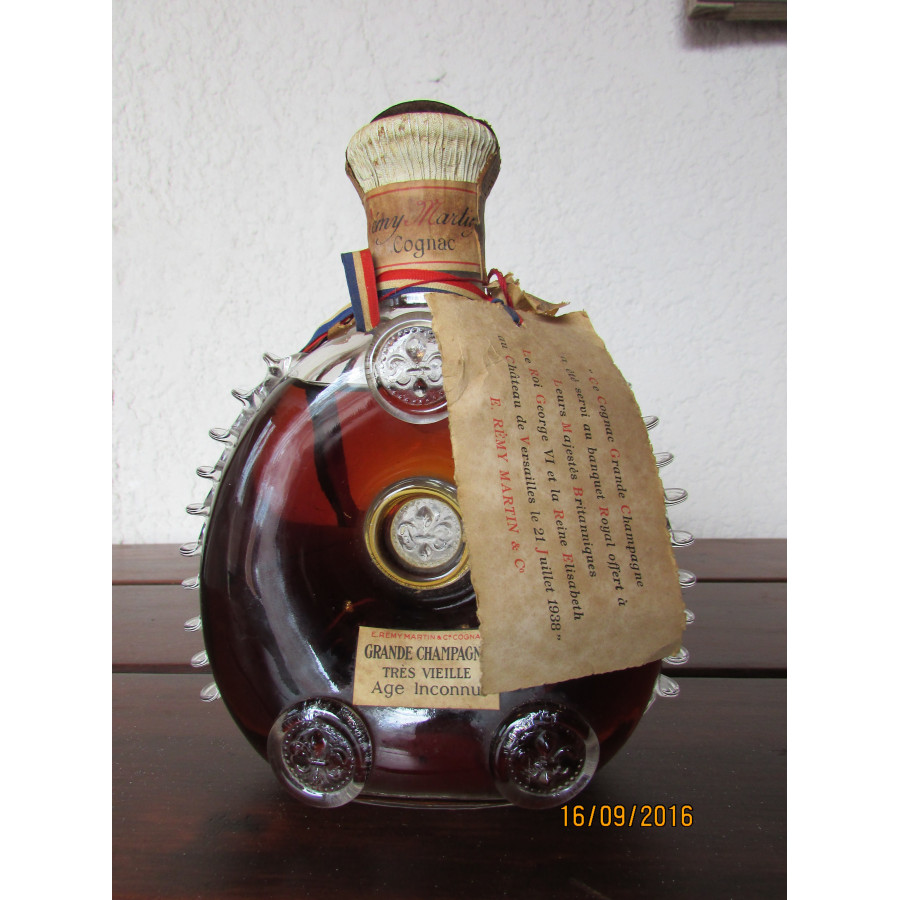 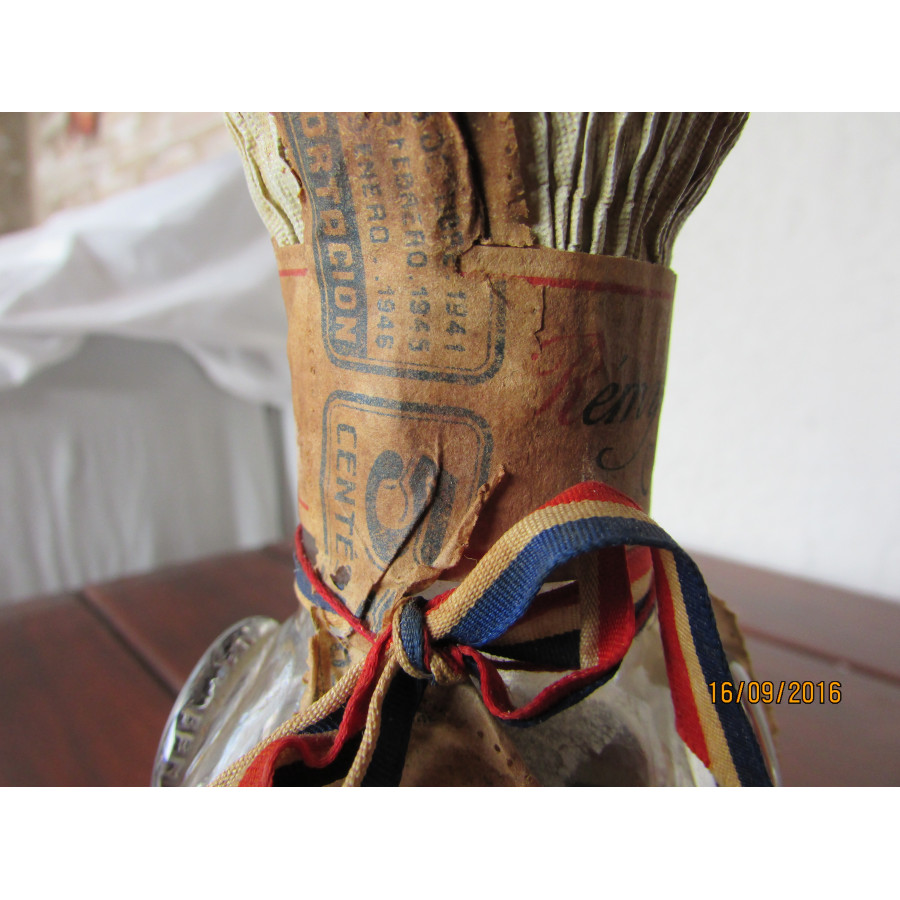 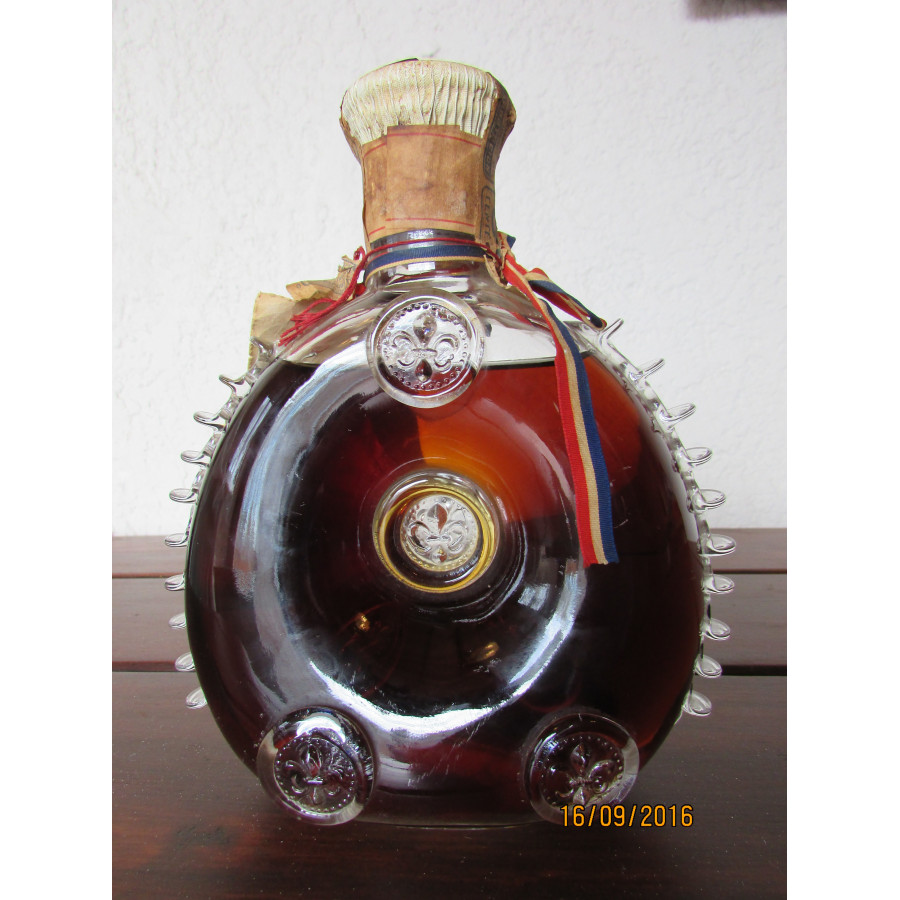 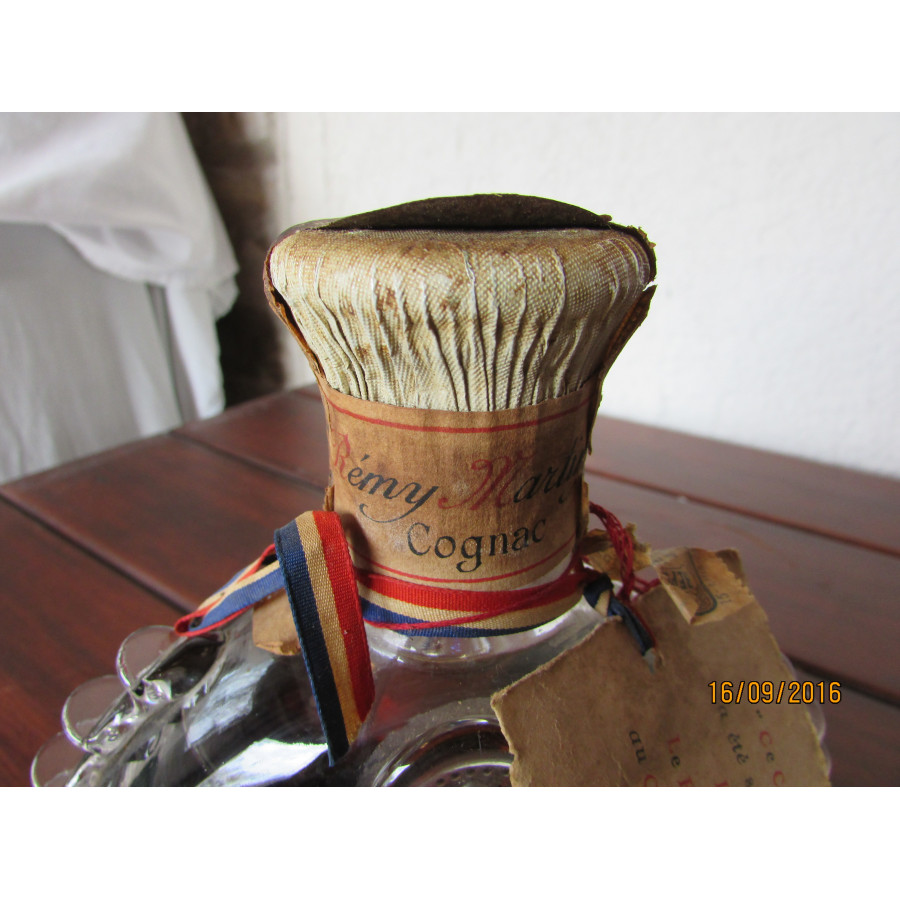 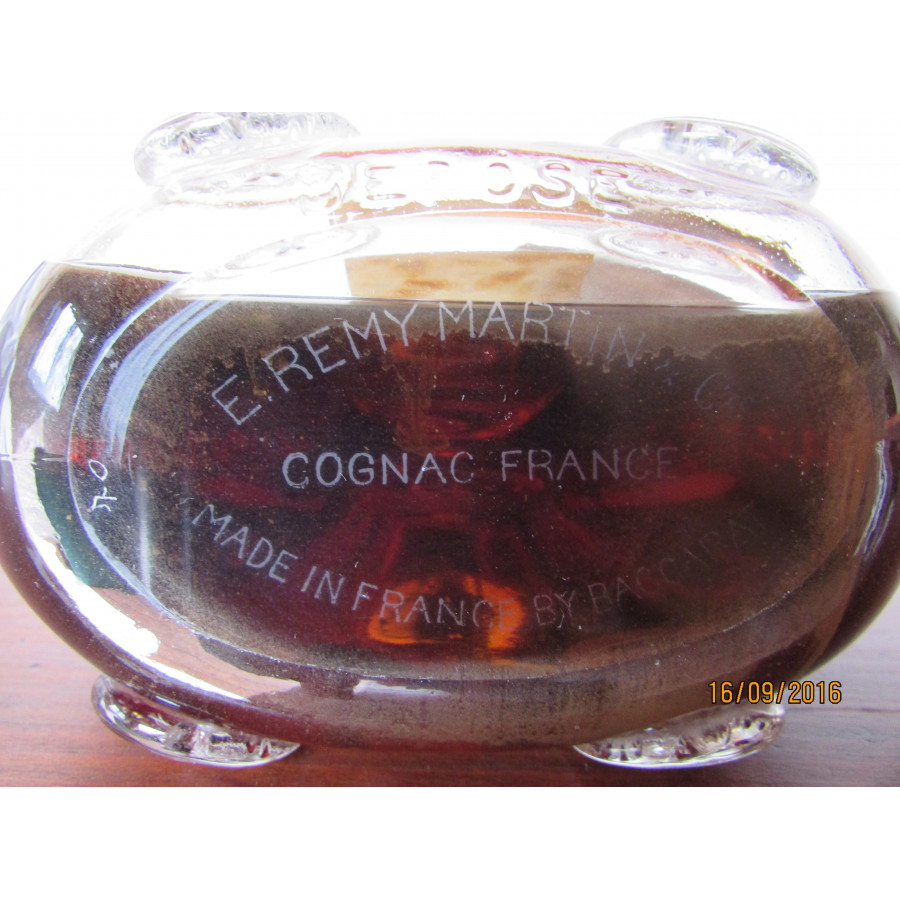 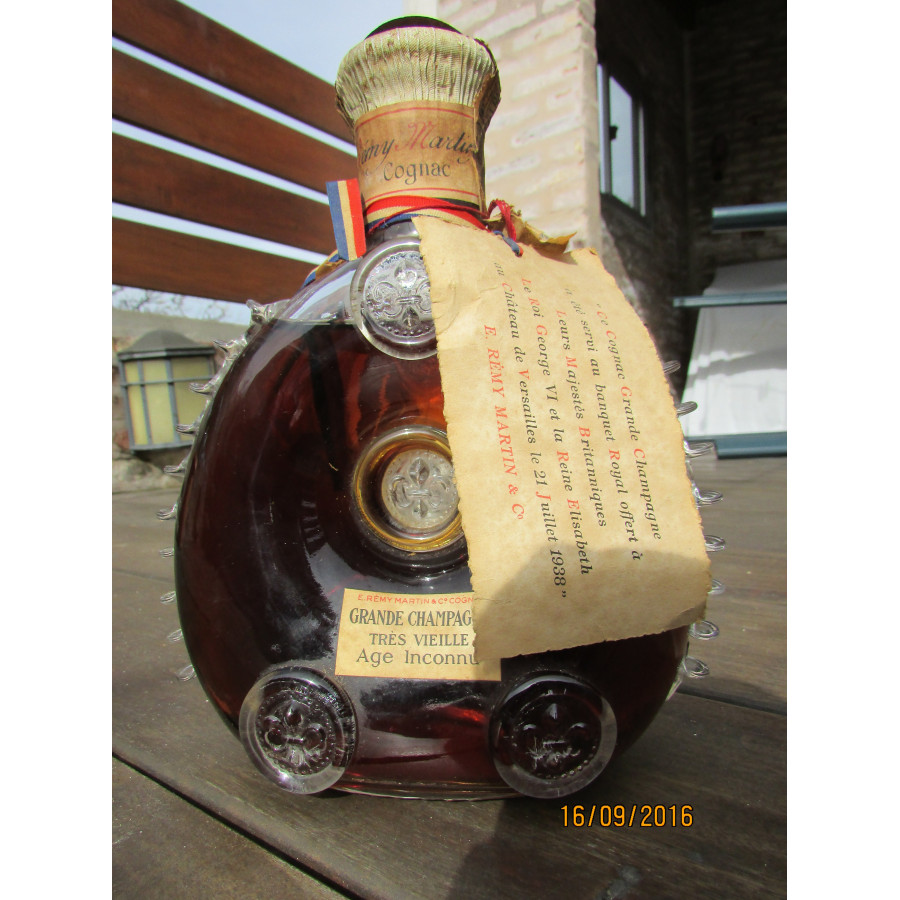 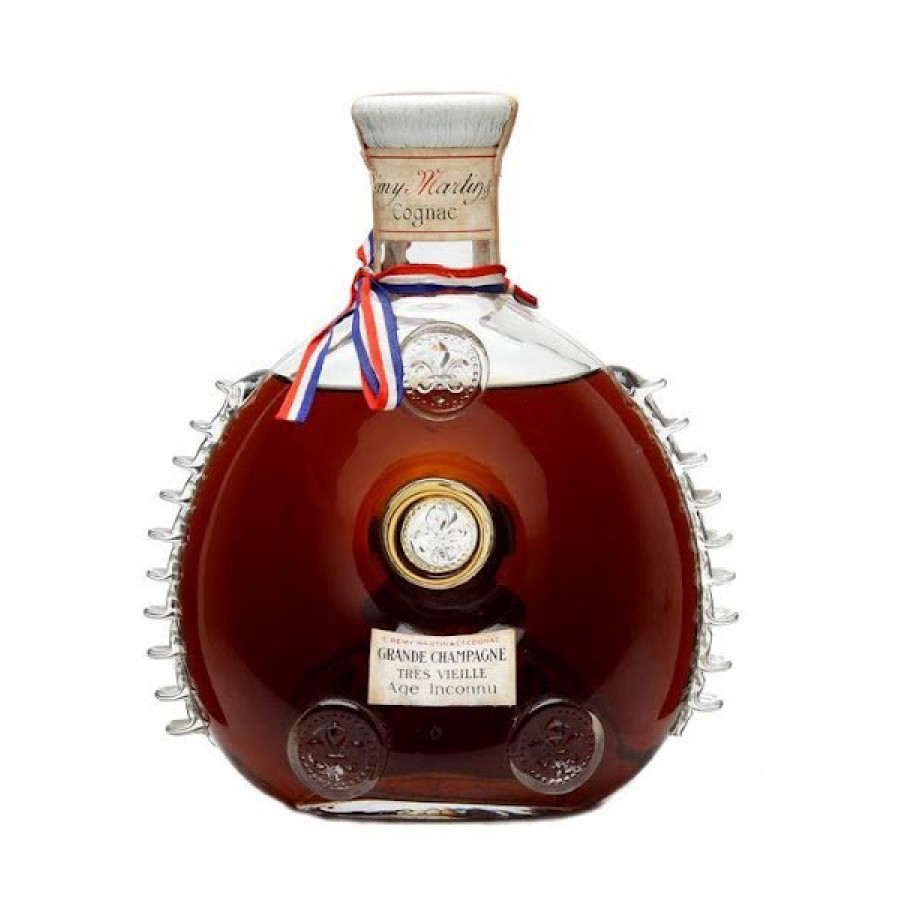 What has Remy Martin, a musician, and polar bears got in common? It’s a subject that’s never far from the news in the 21st century: climate change. Anyone who care about this planet, is a believer... 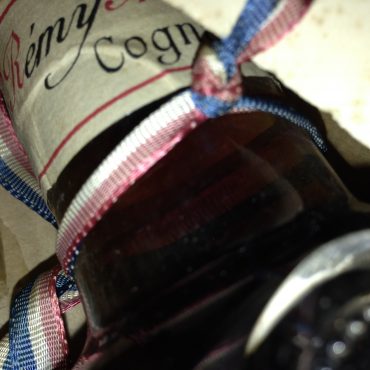 Here comes another royal Grande Champagne Cognac, a Rémy Martin Très Vieille, Age Inconnu Cognac, also known as Louis XIII. It comes with a rattan basket and is probably from the late 1940s.... 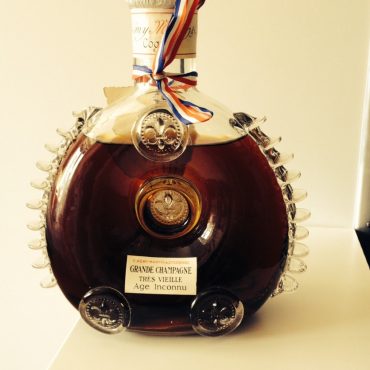 And just another one of these beautiful Rémy Martin Louis XIII Cognac. This one is located in Finland. The Reader writes “An inheritance after my grandfather. He was a doctor and the Honorary... 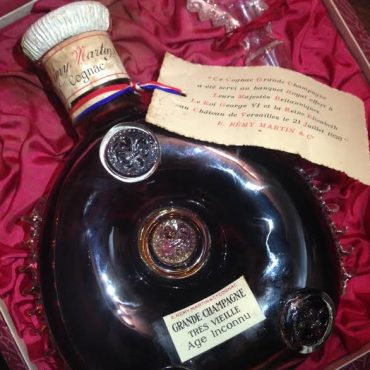 Hello weekend with this Rémy Martin Grande Champagne Tres Vieille Age Inconnu Cognac. Baccarat decanter and box are located in Montevideo, Uruguay. This is what the reader tells us about the bottle... 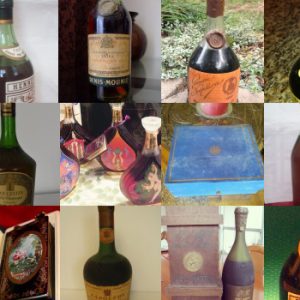 Another reader from Mexico City sent us a bottle he’d like to offer. It’s a Rémy Martin Louis XIII. This is what our user writes: “It´s a family heritage, grandfather, father and now son. It’s the...