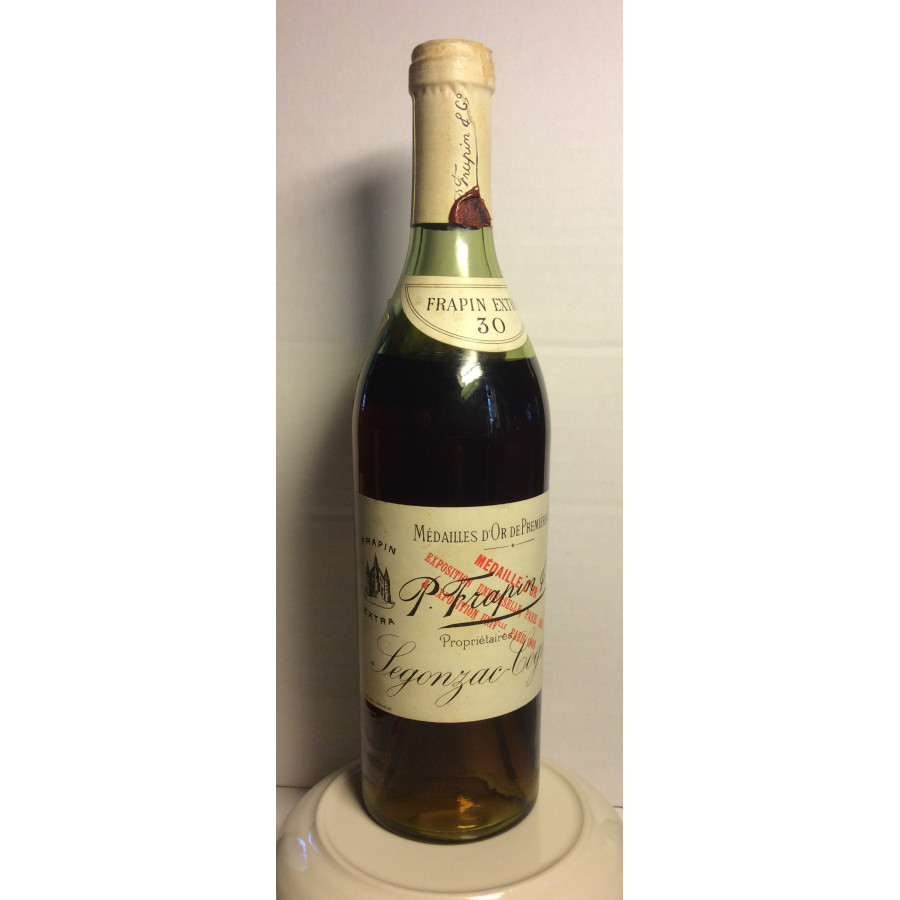 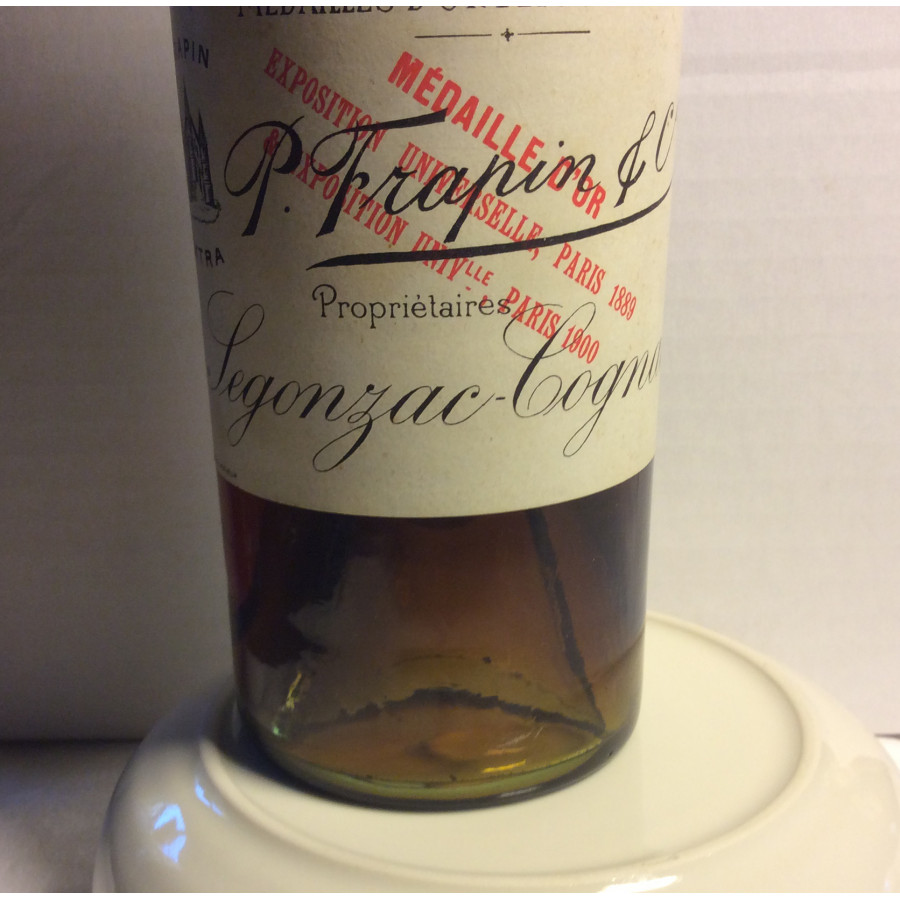 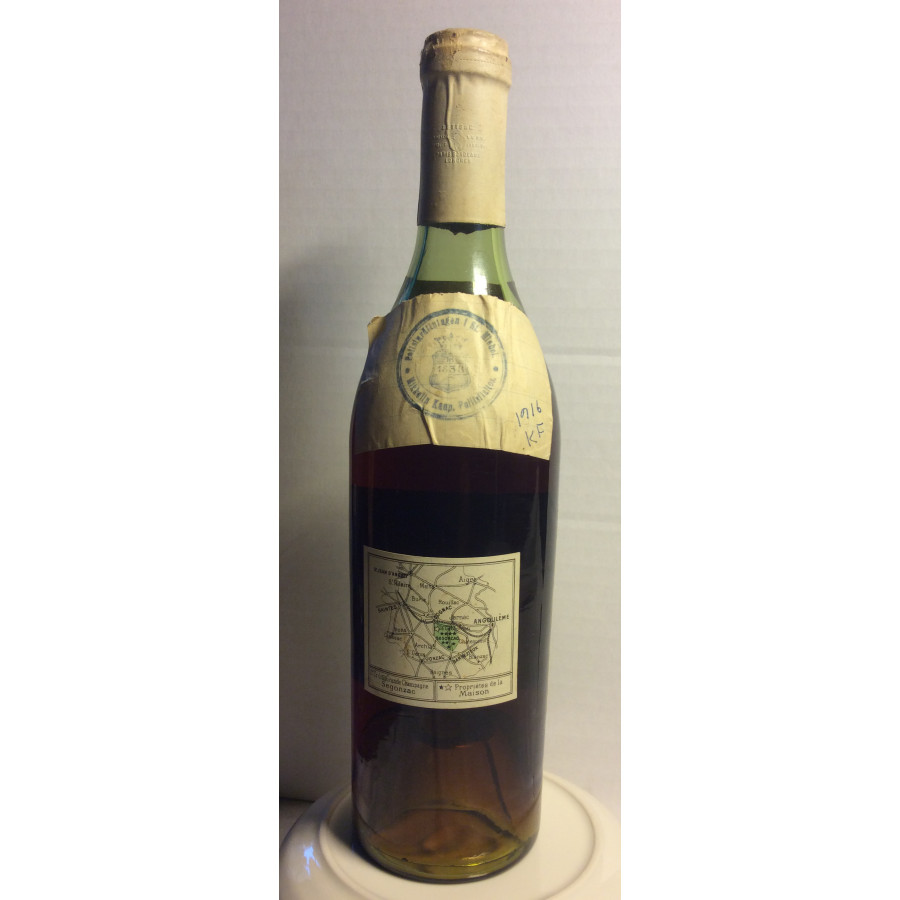 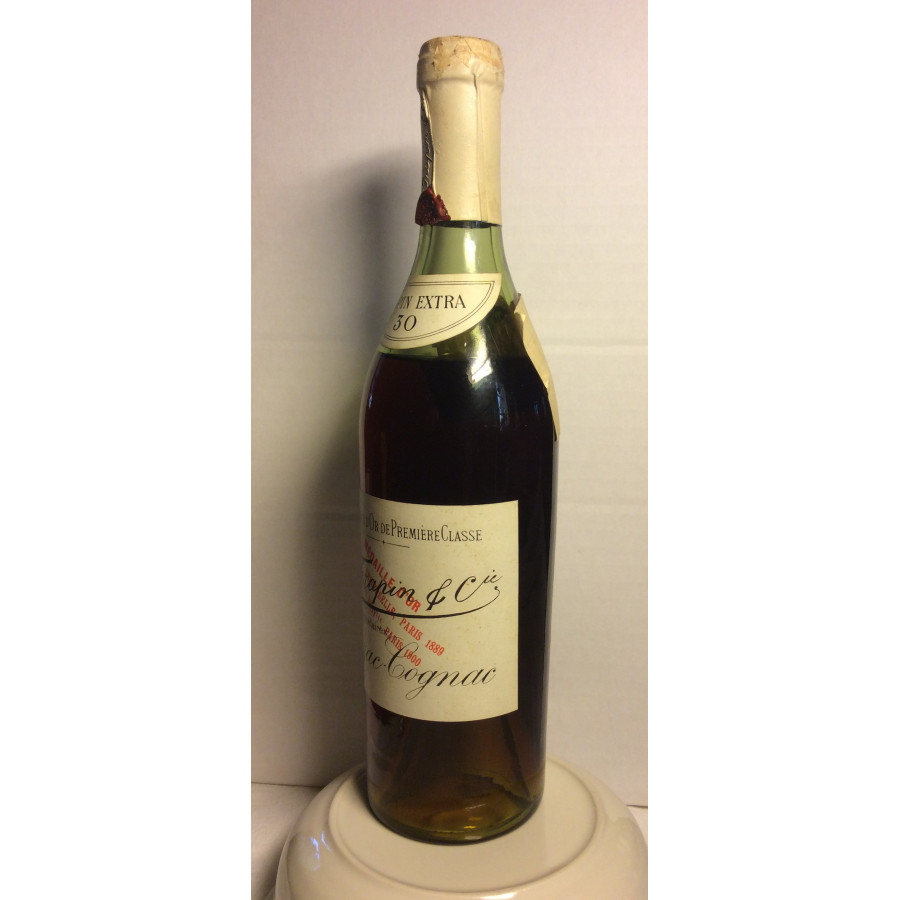 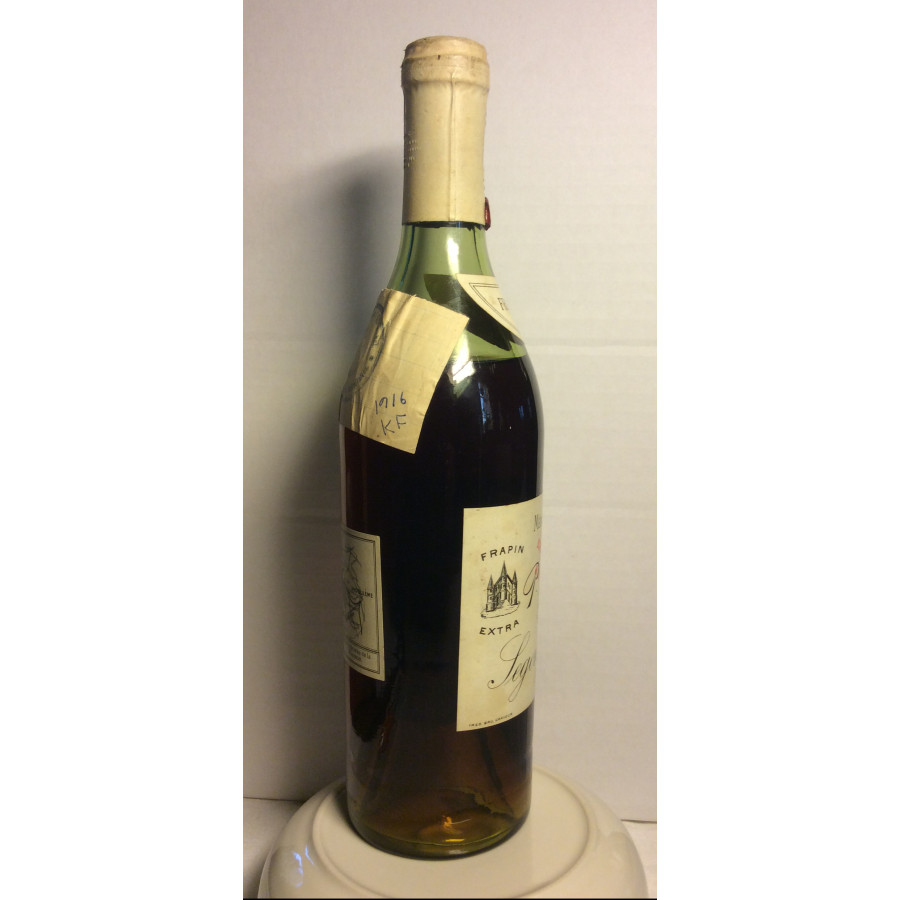 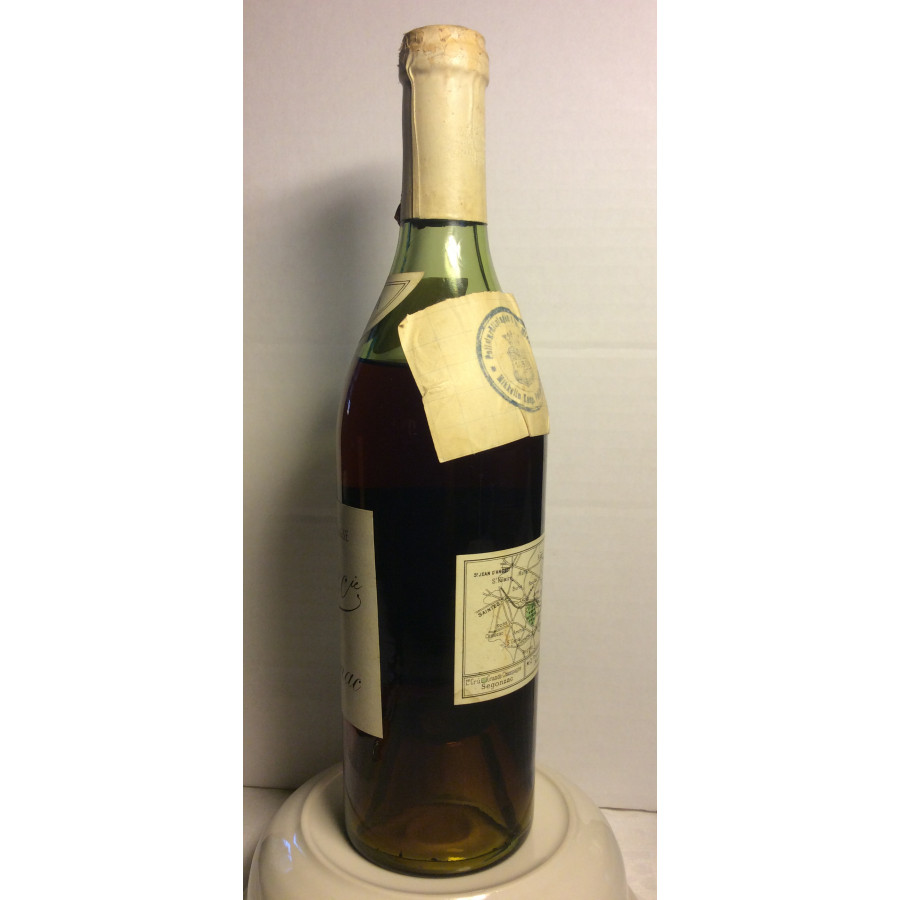 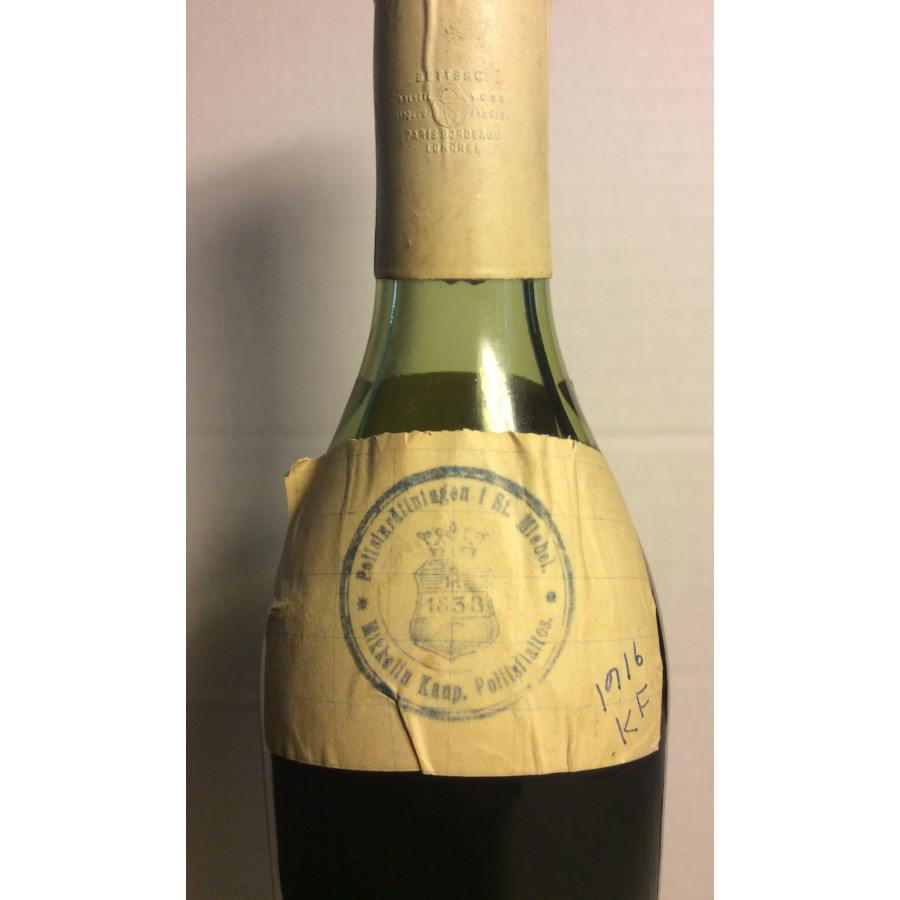 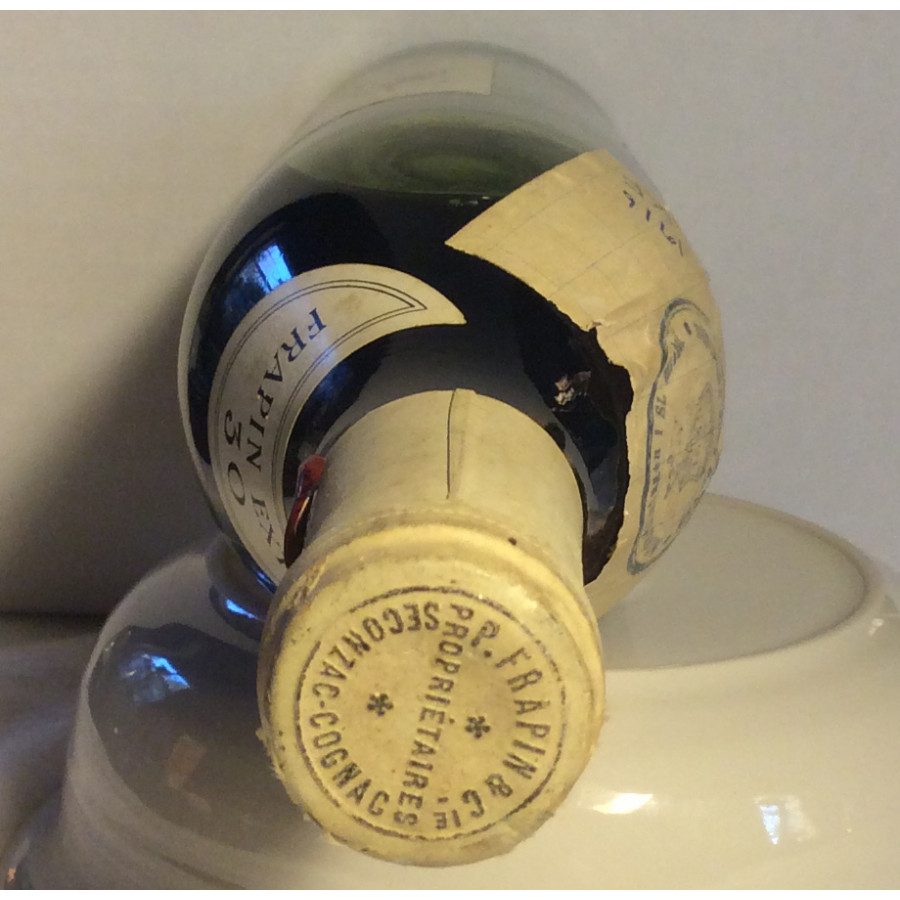 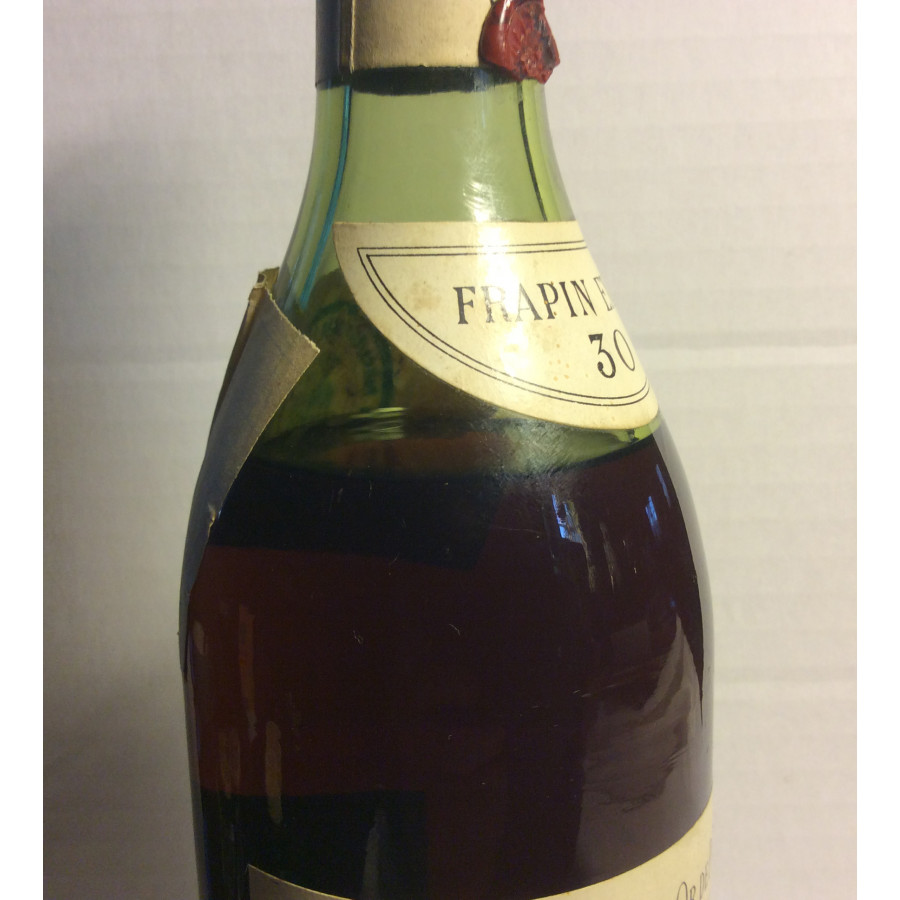 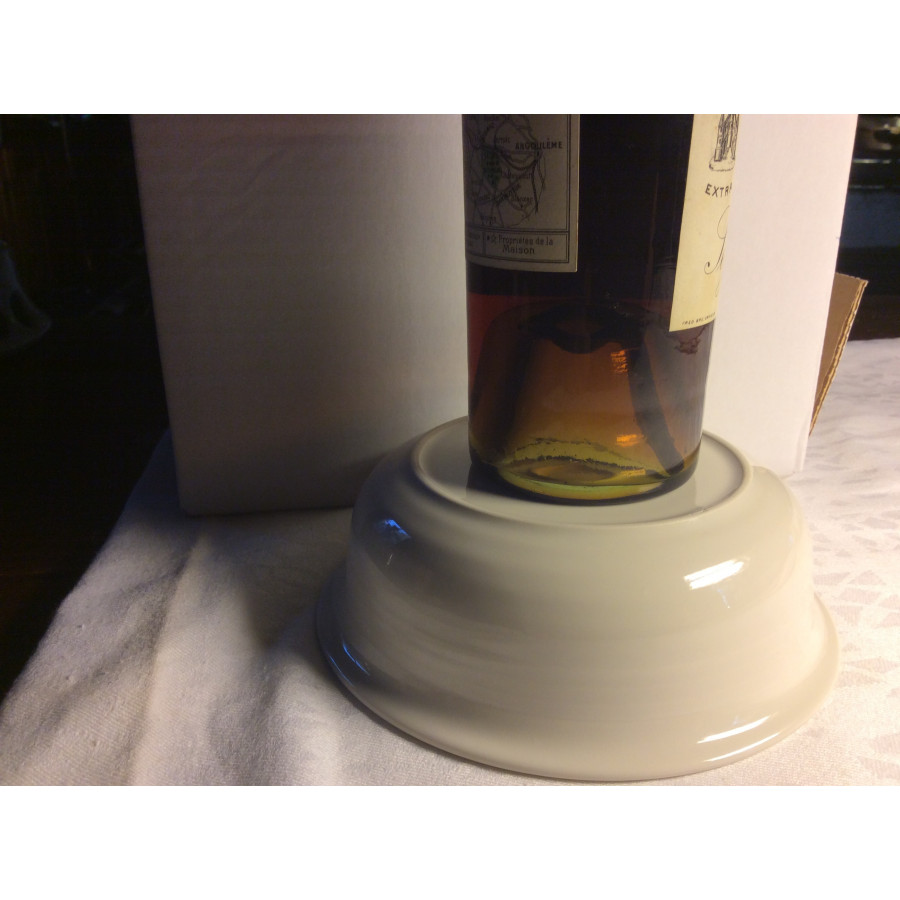 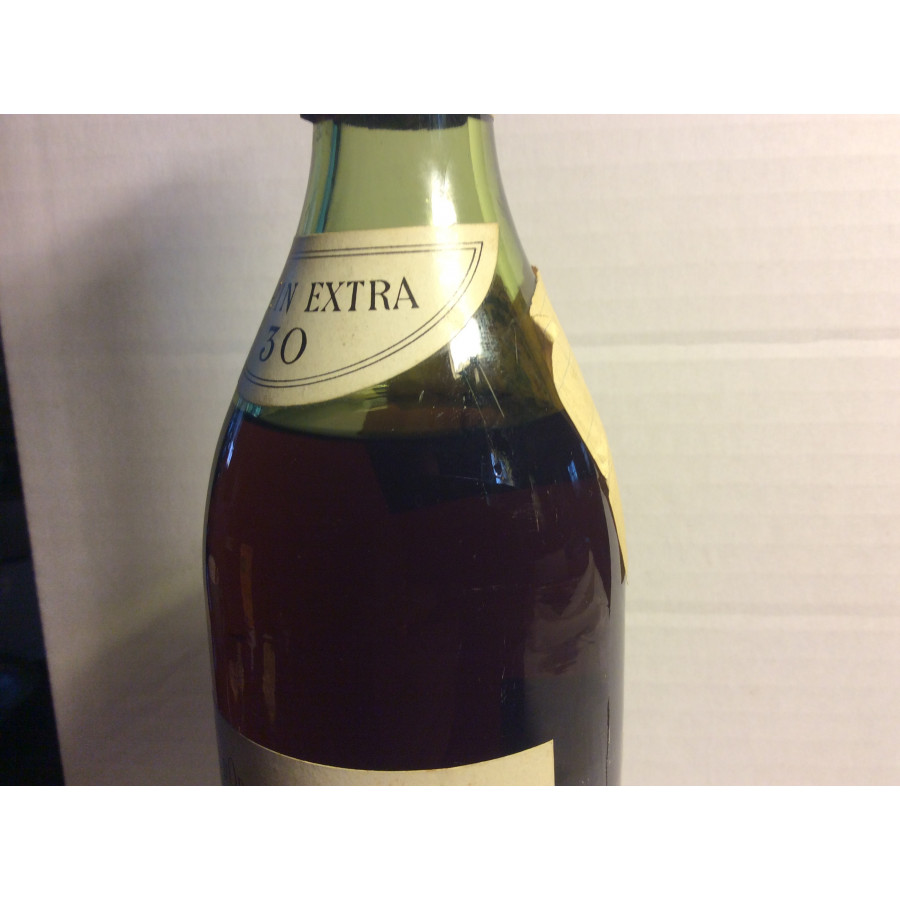 "The seal on the neck is broken, the upper part remaining, ..., 19..B.G. St Michel (Mikkeli) Finland. At my 50years day, 20 years ago, my late friend, the grandson of KF, gave me this bottle as a present. It has been stored in my cellar in the dark. I think some collector should have it, instead of me drinking "

In the "Prohibition"( no selling of alcohol) was during 1919-1932. The bottle was either before or after that period.

The Alko(state monopoly of selling alcohol) was founded 1932, at the same time when the ended ( 5.4.1932). At that there would have been no need for permission of the police of St. Michel to buy the Frapin bottle.

It has been stored in a cool, dark place, in my house in the basement. The temperature about 15  degrees Celsius. Shaken a few times a year.