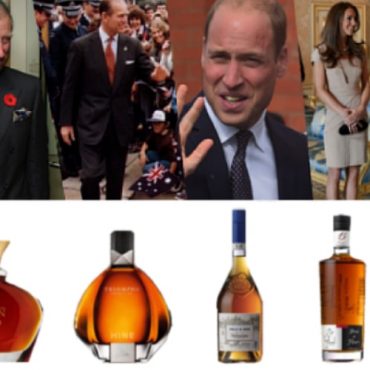 As a long-standing emblem of culture and luxury, it is only natural that Cognac producers are inspired by gold and choose to incorporate it into their products – which like gold, also glimmer with...
U moet inloggen of een account aanmaken