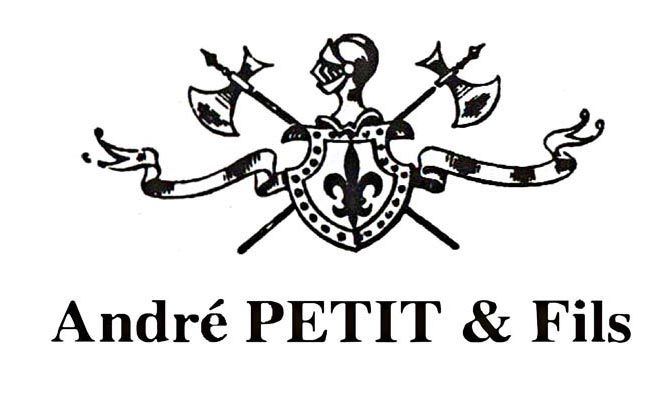 Bezoek Andre Petit: Le Bourg ,16480 Berneuil ,+33 (0)54578 55 44 ,Visits all year around from Monday to Friday. Call for an appointment. http://petitcognac.com Other products by André Petit: A. Petit Cognac and Pineau des Charentes 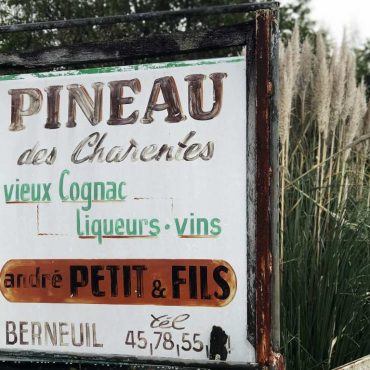 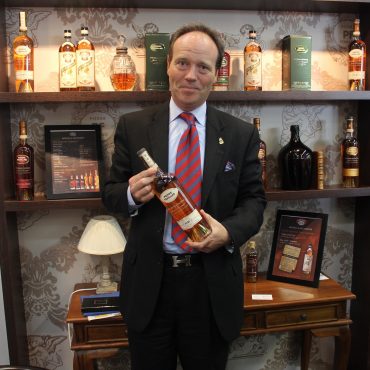 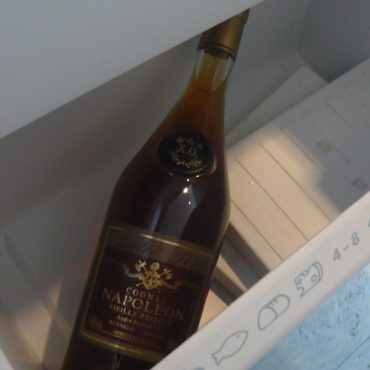 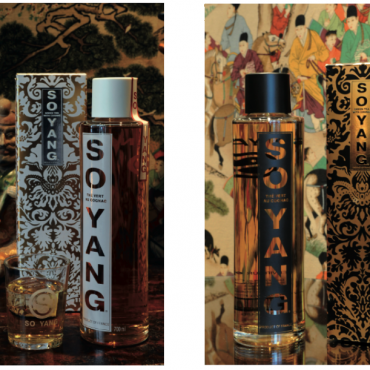