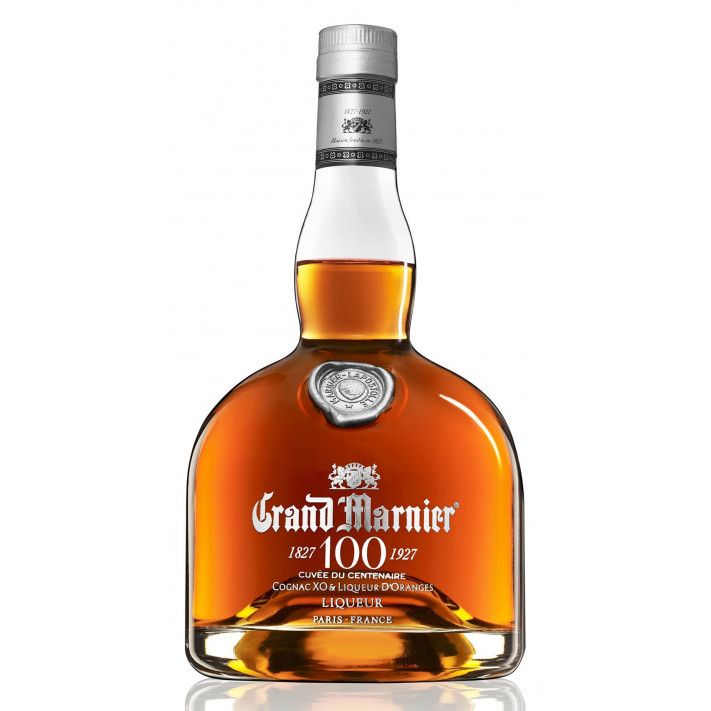 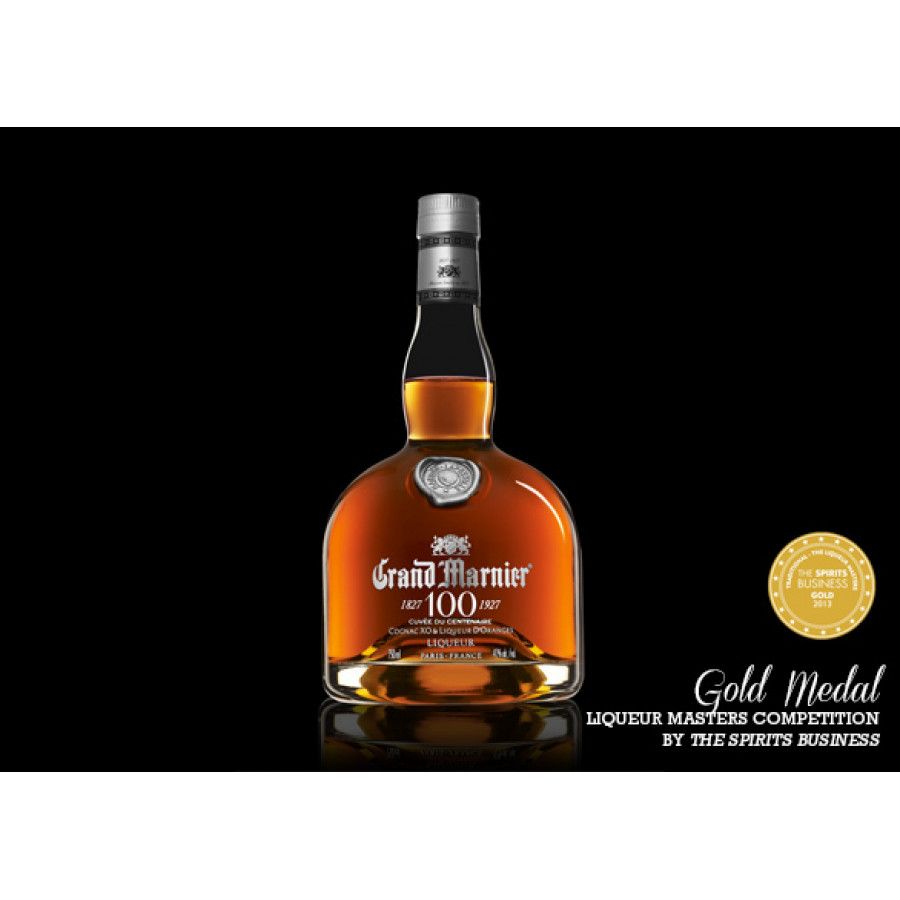 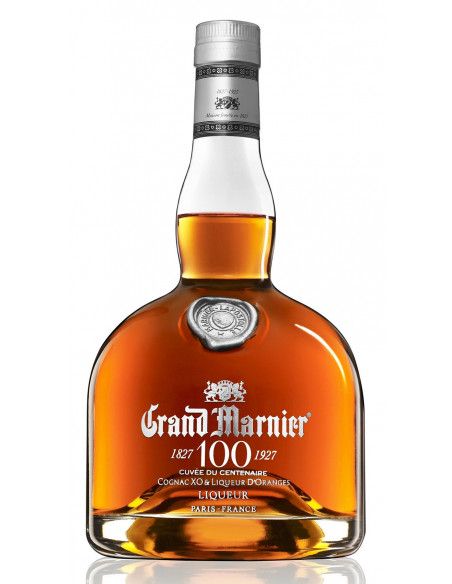 This high-end liqueur was invented in 1927 to celebrate the 100th anniversary of the House of Marnier Lapostolle. An exceptional blend of refined XO Cognac and exotic bitter orange, Grand Marnier Cuvée du Centenaire 100th Anniversary Edition is a beautiful expression of quality and craft. Eaux-de-vie from both Petite and Grande Champagne have been used for the base, which makes up 82% of the blend. The remaining 18% is a pure orange liqueur, adding the distinctive aromas and qualities that one expects from this renowned producer.

The House of Marnier Lapostolle is still in the hands of the family that founded it, and today headed by the sixth generation of liqueur producers, Jacques Marnier Lapostolle. Holding true to the traditions of those before him, Jacques focuses on creating products of quality and authenticity, with high-quality ingredients and careful blending. Synonymous with luxury and style, for nearly two centuries Grand Marnier has been as popular in royal palaces and stately homes as it is in cocktail bars and restaurants - there’s simply nothing that compares.

This expression is instantly recognizable by its unique shape, identical to the classic Grand Marnier. In this release, however, the label has been replaced by lettering printed on the glass and the traditional red seal and foil are shimmering in silver instead.

The producer recommends drinking this blend neat or on the rocks. We suggest using a tulip-shaped glass to allow the most subtle aromas to fully express themselves.

Grand Marnier at its best.

Simply superb flavour and aroma, I just keep buying it, and happily keep drinking it.. may this cycle last decades to come :-)

I have been drinking the normal grand manier available in most shops, but this is something special, or a whole new level of aromas and flavour, I have no regrets at all for my now many purchases via Cognac Expert, indeed there will be many more to come...

This is truly my favorite of cognacs. The nose is soft and fruity, taste gentle and exquisite!! It finishes in the back of the mouth with a soft bite on the way down!

Cognac Expert also has the best price and comes in the mail more quickly than when I order out of Southern California (I live in Northern California).

i’ve been a fan of Grand Marnier cognac for years and am surprised that the GM100 creation hasn’t been praised in a review. this particular blend presents the individual with the opportunity to experience the essence of Grand Marnier. the taste, the tantalizing fragrance that gracefully opens your senses as soon as the snifter is raised to the mouth. the warm, intoxicating flow that soothes the palate. it’s one of the greatest experiences a true connoisseur of Fine Cognac can have. #Salut????