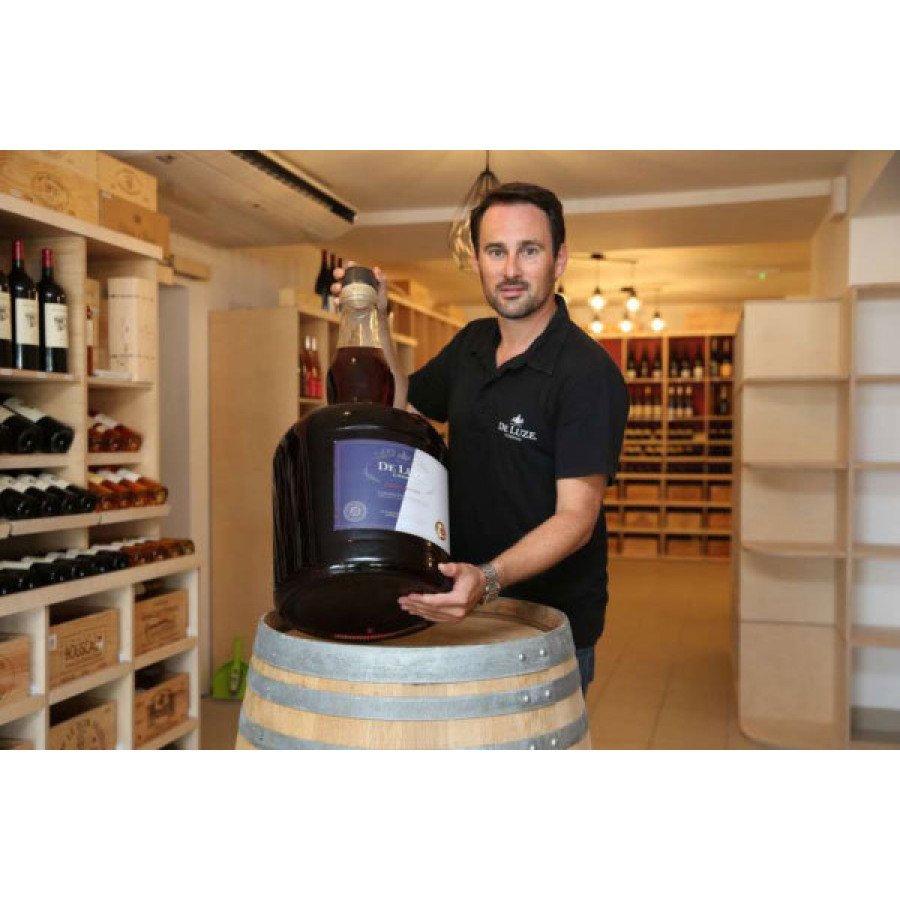 De Luze 24th Generation Limited Edition Cognac is certainly something you don't see every day! Created in celebration of the handing down of the company to the 24th generation of the family, this treasure contains 24 liters of Cognac in a 35kg bottle. This blend comprises eaux-de-vie from the two premier growing regions of Cognac, Grande Champagne and Petite Champagne, with at least 51% of the blend sourced from the Premier Cru. The blend is of a Napoleon quality, and the bottle itself has taken a year of work to be produced due to its size.  It's being produced in a strictly limited edition of only 1,500, and will surely be something that will be of massive interest to collectors.

The House of De Luze in came into existence through an international set-up in the 19th century. In 1817, brothers Alfred and Louis-Philippe De Luze took off to New York to build up business relations in America, and soon established a shop. However, they realized that it would be more productive if one of them actually was based in the Cognac region in order to manage trade and exports. Alfred therefore returned to Bordeaux, where he founded Maison De Luze & Fils with his sons, dealing in Bordeaux wine and Cognac which could then be distributed via his brother's agency in New York. Over the next century, the company continued to expand trade, establishing a strong European network.

Certainly, the most significant aspect of the packaging is its sheer size; this is not a bottle you can hide away! Staying true to the elegant profile of the classic De Luze bottles, this is still a great-looking release, although you may need help from a strong friend if you ever wish to lift it. A great centerpiece for any spirits collection. 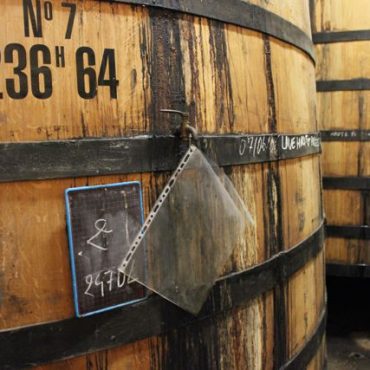 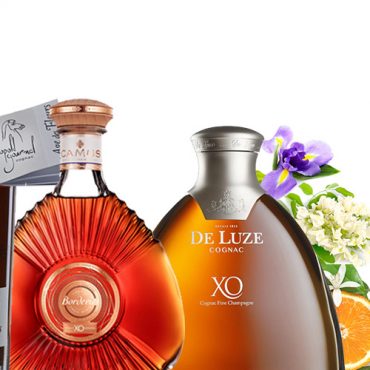 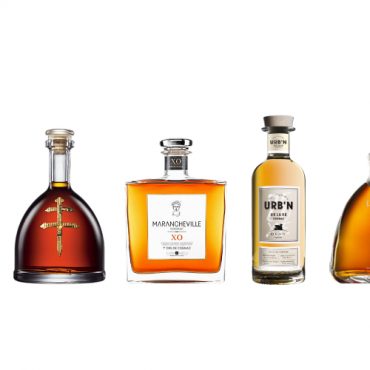