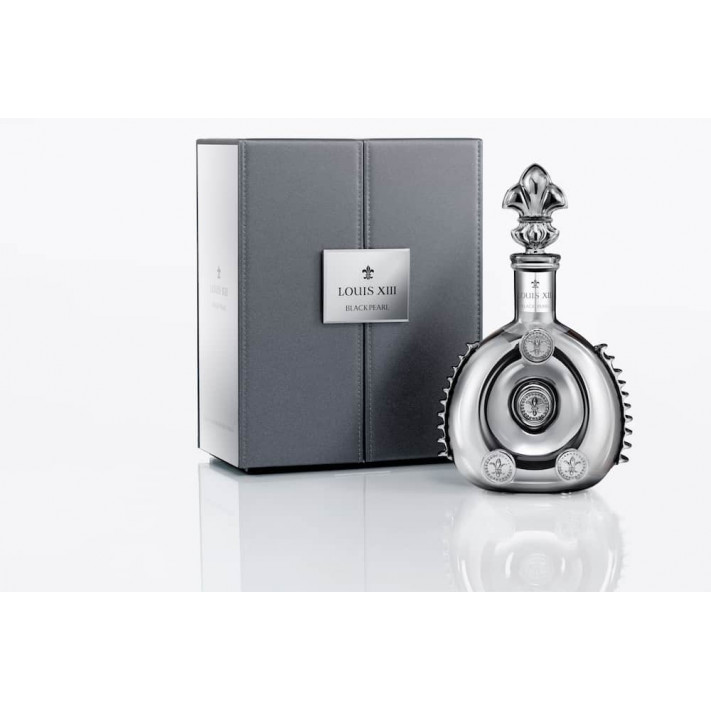 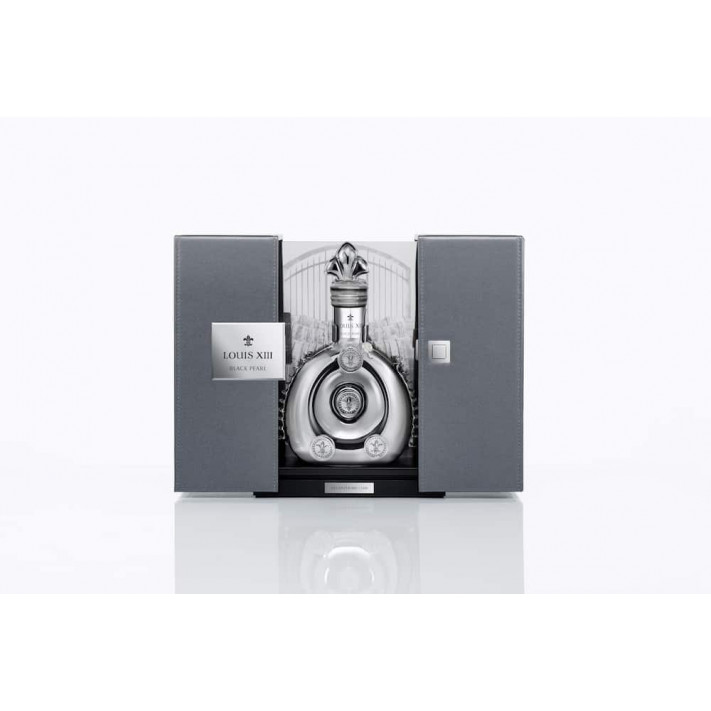 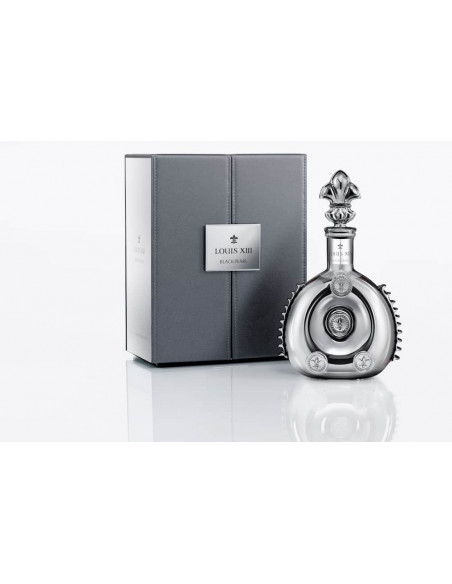 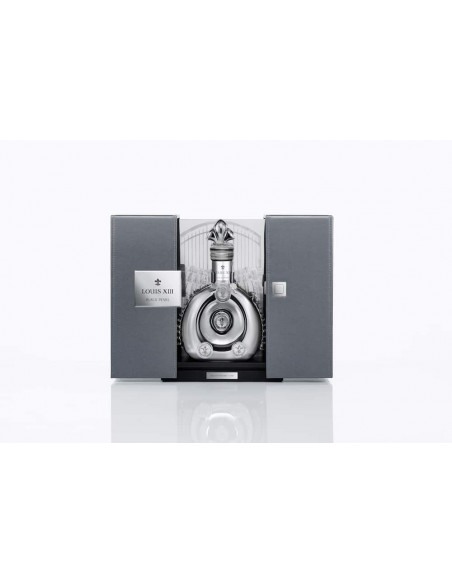 This special edition was released to commemorate the brand's 140th anniversary. Remy Martin Louis XIII Black Pearl Cognac was drawn from a single 100-year-old tierçon (blending cask) labelled as C-100-93, containing eaux-de-vie ranging from 40 to 100 years of age. It is only the third of its kind released by the Hériad Dubreuil family’s private reserve in the last 100 years. This cask was carefully tended by four generations of Cellar Masters and only produced 775 Baccarat crystal decanters, making it a very rare expression indeed.

It’s the combination of eaux-de-vie from the Grande Champagne and Petite Champagne crus which lays the foundation for this rare Cognac. As one of the world’s largest producers of Cognac, Rémy Martin has spent over three centuries perfecting their craftsmanship to produce Fine Champagne blends. Then, the beautiful exchange between wood and eaux-de-vie create unrivalled aromas and flavors over the decades. Enjoyed by illustrious fans like Winston Churchill and Queen Elizabeth II, Remy Martin Louis XIII Cognac is in a class of itself.

Each Cellar Master at Rémy Martin is responsible for setting aside eaux-de-vie to the be used by their successors in future Louis XIII blends. The current Cellar Master is Baptiste Loiseau, the youngest that Rémy Martin has ever seen. Originally appointed as a deputy in 2011, he quickly moved up the ranks and became Cellar Master at just 34 years old. Even so, he won’t taste all the fruits of his labor - some of his casks may stay in the cellar for another century or so.

Everything about this Cognac is a work of art; the Baccarat crystal decanter will undoubtedly be the shining star of your collection. The original design has been based upon a bottle found on the site of the battle of Jarnac, which took place in 1569. This special release comes in a stunning presentation box featuring silver details.

With this luxurious blend, it is all in the little details. Sip slowly and meditatively, taking in each drop as it passes your lips. Pour a measure into a crystal tulip glass and allow the liquid to warm up and sit at room temperature for around ten minutes. It is at this point that you can begin your sensory journey: first taking in its amber color, then its aroma, then finally the taste.