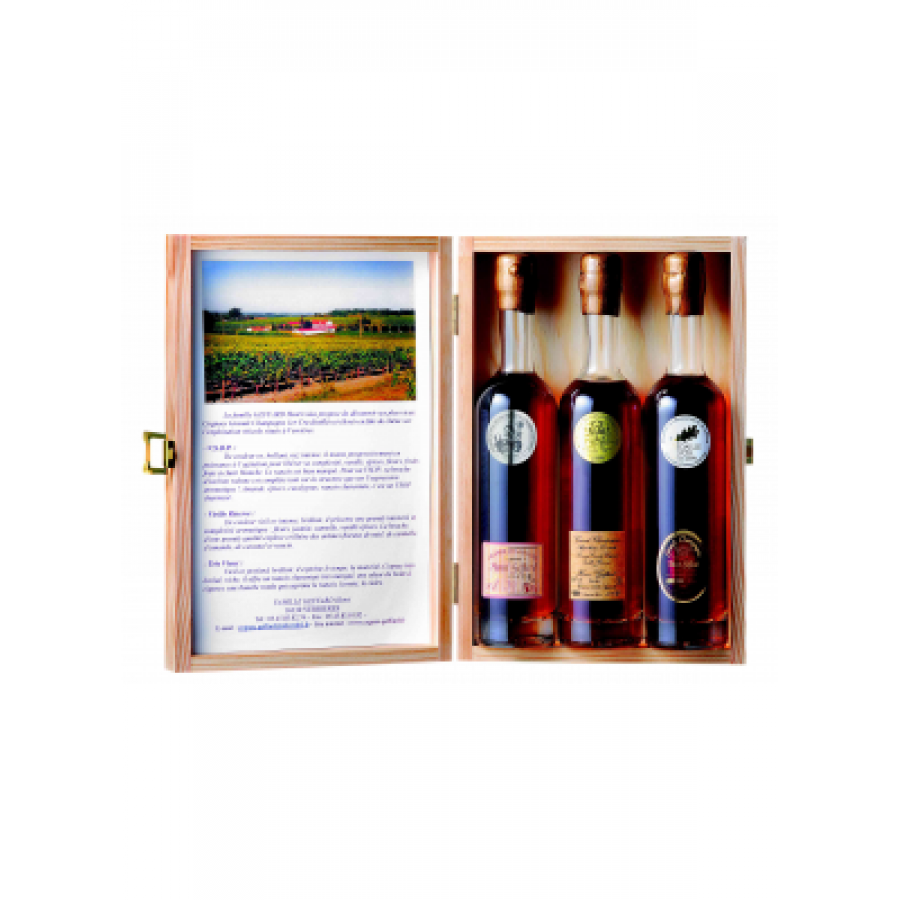 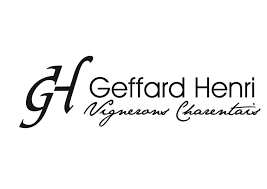 Pas de compte ? Créez un compte ici
Produit ajouté à la liste de souhaits
Produit ajouté pour comparer.
To give you the best possible experience, this site uses cookies and by continuing to use the site you agree that we can save them.  Our Privacy Policy
Vous devez vous connecter ou créer un compte