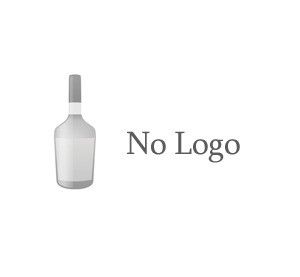 Cognac Lamole is a brand owned by Peyrat Associés. This family run cognac house produces the VSOP Cognac Lamole alongside the other brands and single estate vintages of Cognac Peyrat.

The cognac house of Peyrat has a history dating back to the early 1900s, when a young Frenchman named Henri Peyrat left his home town of Correze to seek employment in Cognac. He found work as a barrel maker, and this soon led to a love of all things to do with the wine industry. Henri set up his own wine company after the First World War, soon expanding and becoming very well established within the industry.

When his son Jean took over the business in 1948, he took up challenge to concentrate on the production of cognac and to successfully export it to the world’s different continents.

In later years, Jean’s sons also joined the house, and today his youngest son, Philippe Peyrat, heads the company. It is during this time that Lamole Cognac was created, to expand the activities of the company with a product that could enter the large international markets.

Cognac Lamole is probably best known in the Scandinavian countries. The parent company Peyrat has a strong distribution network there, and Lamole can be found on the shelves of many Danish, Norwegian and Swedish stores. In keeping with Peyrat’s sales initiative, Cognac Lamole continues to be introduced to various other countries throughout the world.

As with all of Peyrat’s products, Lamole Cognac is always produced from a single vineyard or chateau. The fruits used come from either Grande Champagne, Petite Champagne or Fins Bois Terroirs.

All of the vines used in the creation of Cognac Lamole are at least 15 years old, and are marketed as luxury cognacs.

Lamole’s cognacs are aged for longer than is necessary to reach their stated grade.

Cognac Lamole is part of Cognac Peyrat Associés, and there is no information available about visiting this cognac house.