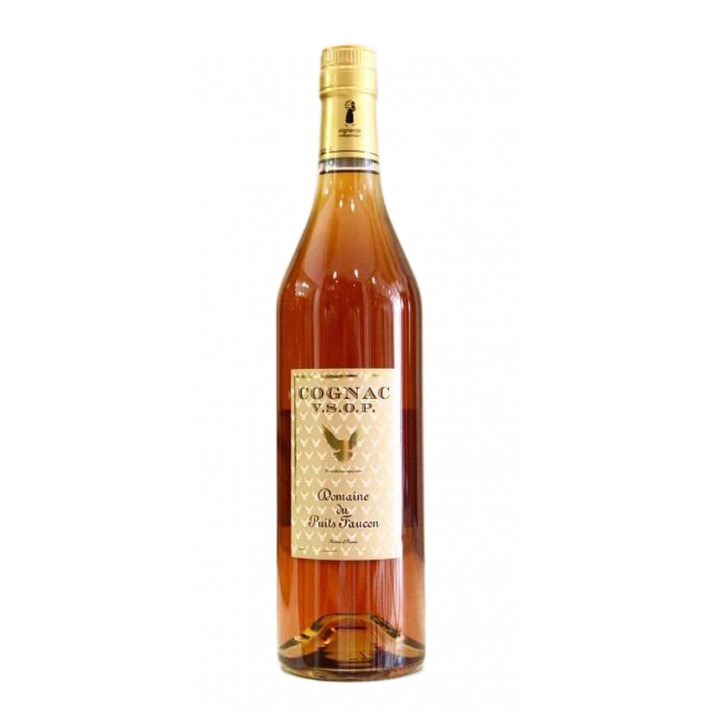 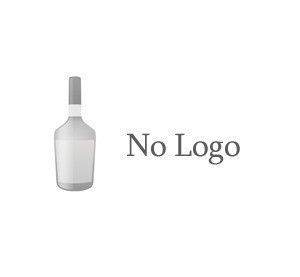 The Domaine du Puits Faucon VSOP Cognac is a delightful release from this artisan house. The result of the knowledge that has been handed down from one cellar master to the next, this is a wonderful staple VSOP to have in your cabinet. It has been created with eaux-de-vie from the estate's vineyards which lay across Burie and Saint Sulpice-de-Cognac in the Borderies area, and matured between 7 and 10 years for a rich depth of flavor and well-developed aromas. It’s no wonder it was awarded a silver medal at the 2010 General Agricultural Competition in Paris.

Since 1865 Domaine du Puits Faucon has been expertly producing eaux-de-vie highlighting the very best characteristics of the Borderies terroir. With generations of knowledge and know-how behind him, the distillery is now in the very capable hands of Daniel Bouillard, who took over as head of the house in 1988 upon the retirement of his father. Firmly committed to producing Cognac in the traditional manner, Daniel has stayed true to his roots - but also implementing what is needed to succeed in the 21st century. In 2002, the house opened its doors to welcome all who want to discover more about Cognac, showcasing a terroir that is so often overlooked.

With its clean lines and understated elegance, this is a bottle that lets the liquid speak for itself. The simple label and gold foil create a timeless impression.

We say this is one to sip slowly. The soft hints of dried fruits and violets make this VSOP perfect as a digestif, especially enjoyed on a late summer afternoon after a rich meal.

Headed by Daniel Bouillard, the history of Domaine du Puits Faucon Cognac can be traced back to the year 1865.  Offering a small range of artisan produced cognacs, this is a house that many may not yet have heard of - but definitely one that should be sampled...  The house ownes 33 hectares of sprawling vines that cover the neighboring towns of  Burie and St Sulpice-de- Cognac.