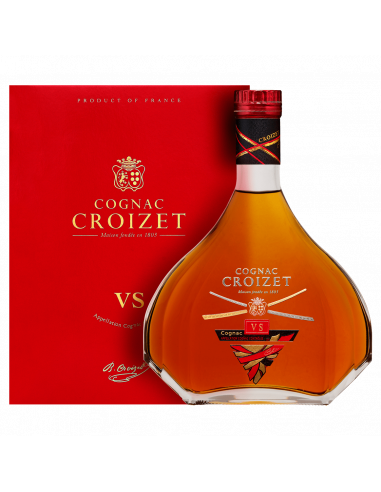 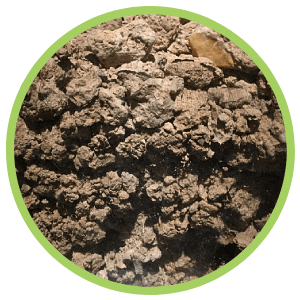 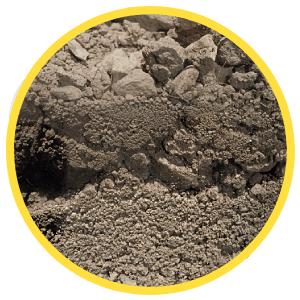 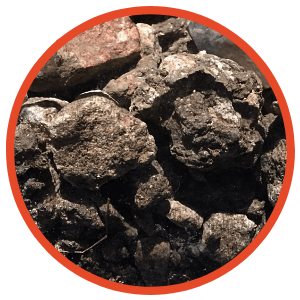 Croizet VS Cognac: Innovation and Tradition

This Very Special release by Cognac Croizet represents the younger eaux-de-vie from this esteemed house. Distilling with 10% of the lees allows more complex aromas to be expressed in the final product. The eaux-de-vie are then stored in French oak for an average of seven years, much longer than the minimum required by law for a VS. The result is a light and breezy Cognac with an outstanding tropical aroma.

The curved profile and cut glass of the decanter-style bottle give the image of a luxury product. The red accents on the label and the foil perfectly match the striking presentation box.

How to Enjoy Croizet VS Cognac

While this is a great Cognac to enjoy on its own or with ice, it’s also perfect for a long drink with tonic. Simply pour 50ml of Croizet VS over ice in a tall glass, top with tonic and garnish with a few white grapes.

See some blog posts related to Croizet VS Cognac 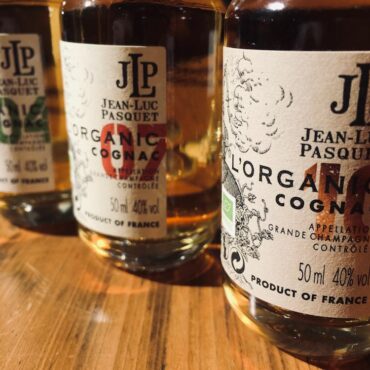 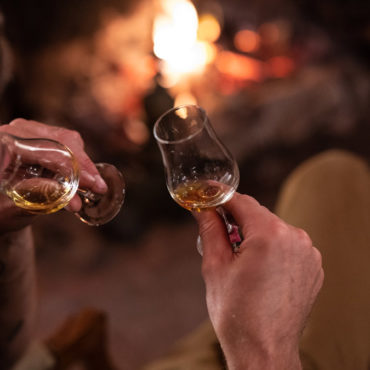