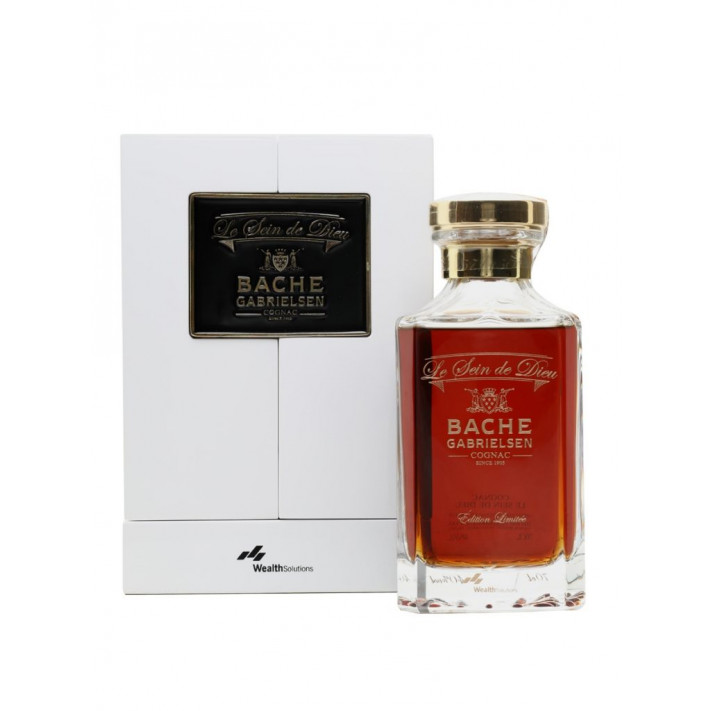 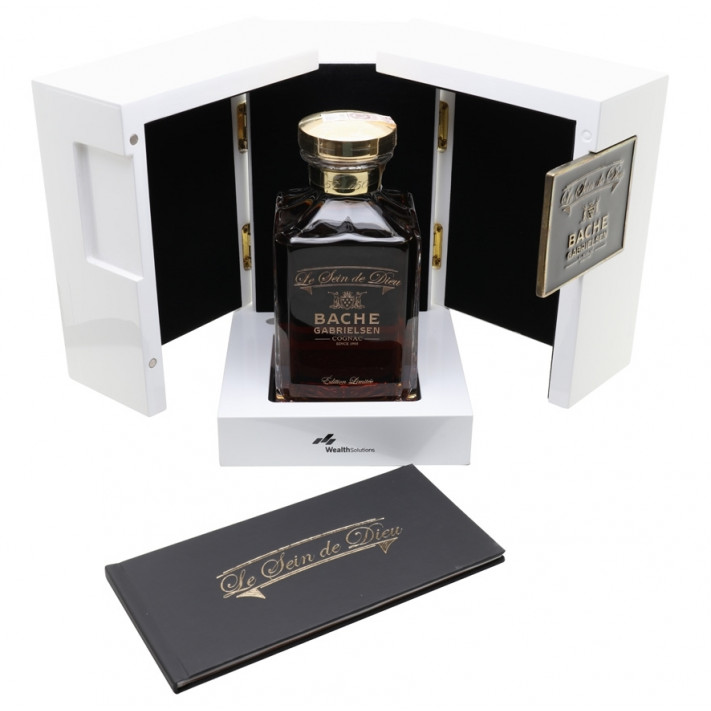 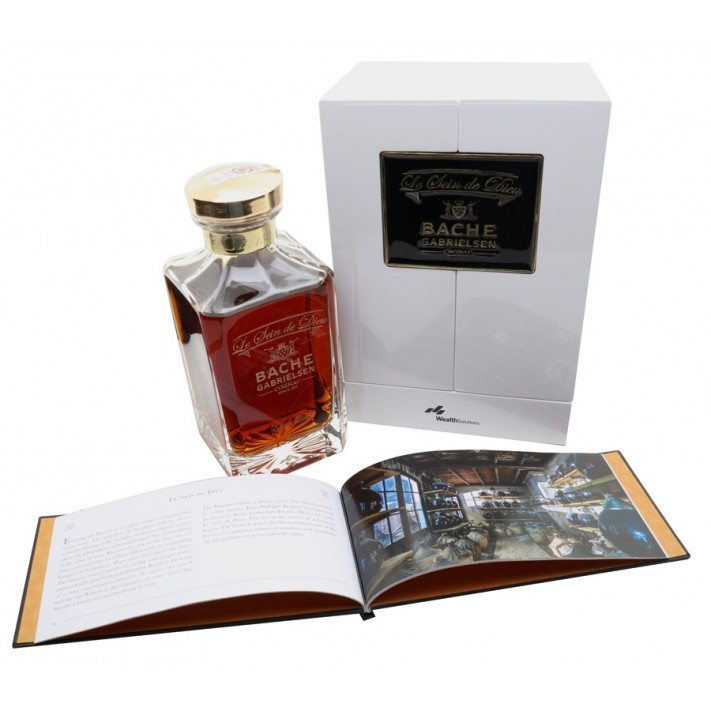 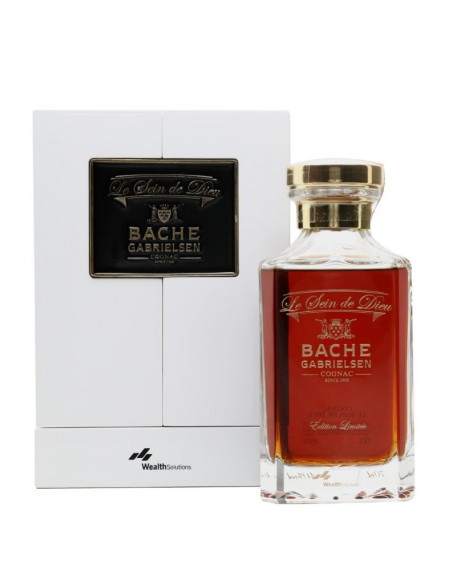 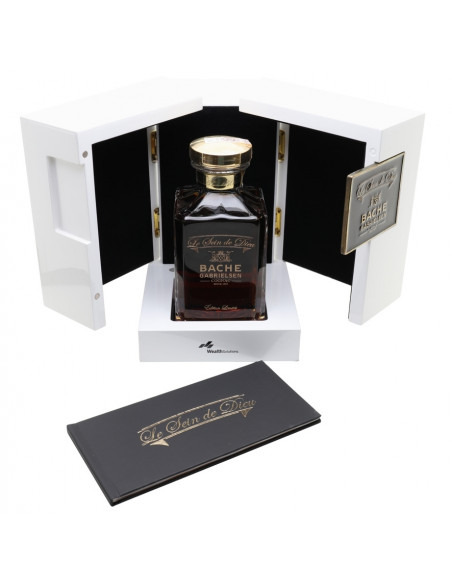 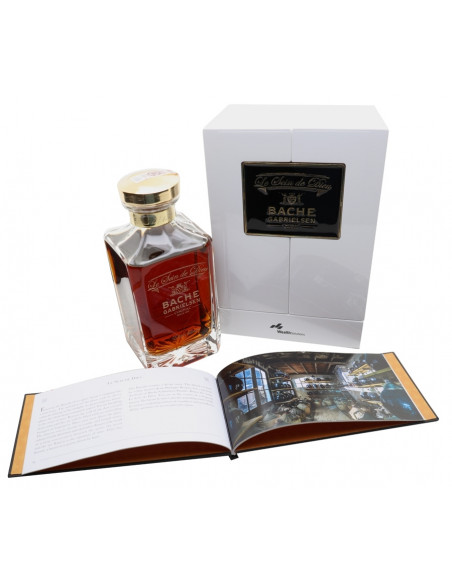 Initially released in September 2015, this limited edition Bache Gabrielsen Le Sein de Dieu Cognac comprises some of the oldest eaux-de-vie that have lain in the Bache Gabrielsen cellars. This exceptional decanter contains Premier Cru liquid from the 18th and 19th centuries, with the oldest component in the blend dating back to 1790 - predating the era when European vineyards were destroyed by the Phylloxera plague of the late 19th century. Providing a rare glimpse into the history of Cognac, only 150 decanters have been produced of this rare edition.

The history of Bache Gabrielsen starts with Thomas Bache-Gabrielsen, a young lieutenant from Norway, who he moved to Charente in 1903 to join his friend Peter Rustad in the Cognac business. Two years later, they took over the house A. Edmond Dupuy and gave it a new name: Rustad & Bache Gabrielsen. Thomas fully settled in the region, marrying a local woman who also worked in the Cognac industry. Peter sadly passed away suddenly in 1916, after which Thomas took over the whole business, eventually passing it to his son Réné.

Today, Bache Gabrielsen is run by fourth-generation company director Hervé Bache-Gabrielsen. While keeping an eye on tradition, as an economist, Hervé also knows the importance of staying relevant in an ever-changing world. With this edition, he looks to the past for quality and inspiration: centuries-old Cognac blended with a modern eye. The result is nothing short of sublime.

Bache Gabrielsen Le Sein de Dieu Cognac was given an exceptional (and rare!) 91 out of 100 points by the spirits reviewer Serge Valentin.

The bottle is short with square sides, retaining a simple elegance that lets the spirit shine, while the oversized gold stopper and gold lettering on the glass gives a sense of luxury. Elegantly presented in a white, modern wood display case, this bottle is also accompanied by a book written by the Cognac and Whisky expert Martine Nouet.