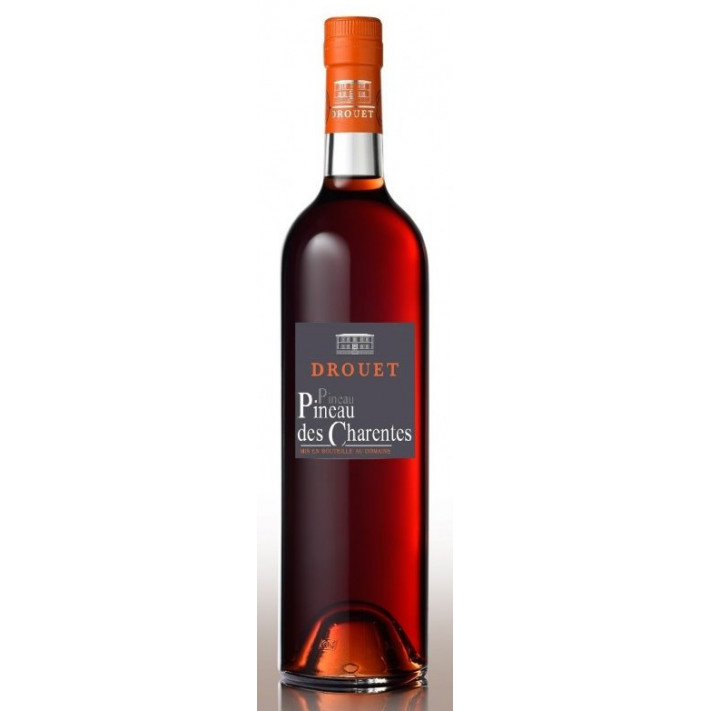 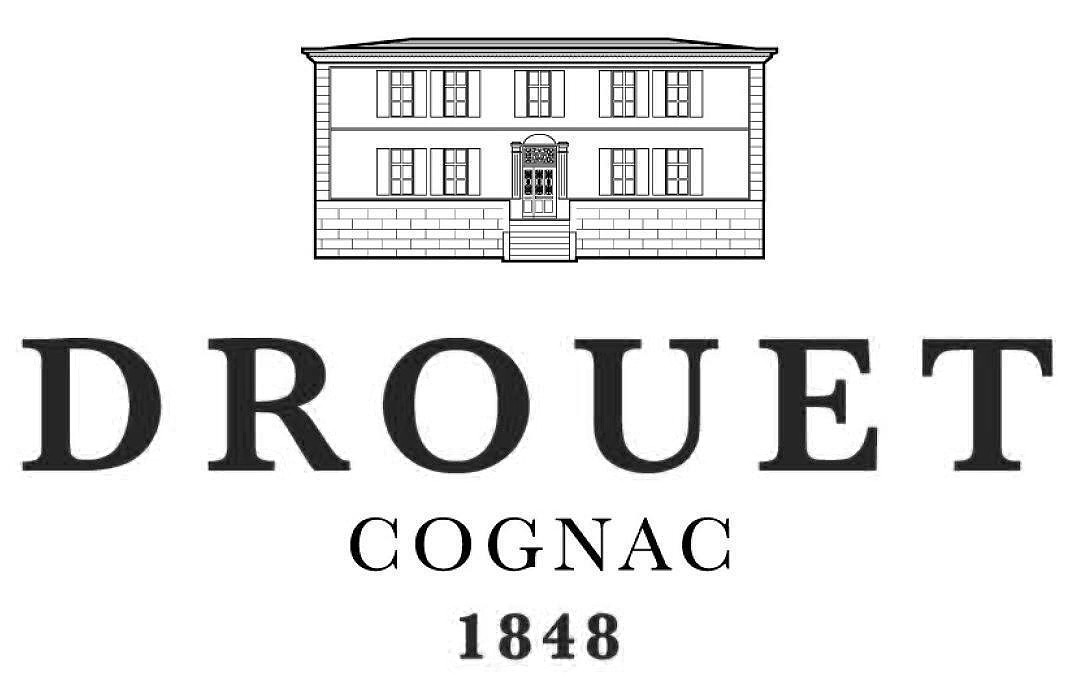 Pineau is a “vin de liqueur”, a sweet fortified French wine which has been blended with Cognac. It is the lesser known product to come out of the Charentes region and its birth was completely accidental. In the sixteenth century, a winemaker mistakenly added grape must to a barrel containing Cognac. This resulted in producing what is today a very popular liqueur in the Cognac region.

House Drouet uses artisanal methods to produce its Pineau Rouge, using a combination of Merlot, Cabernet Franc and Cabernet Sauvignon grapes. Unfermented grape must is fortified with Cognac and then allowed to age for three years in French oak barrels. The liqueur is then prepared immediately for bottling in order to preserve its balance and aromas of red fruits.

Drouet’s Pineau bottlings are between 25 and 30 years old as Patrick, the current owner and cellar master, developed them starting in 1987 hence their vinification approach has evolved over the years. In fact, these Pineaux are so original that they have often failed in receiving consent from official tasting panels as they do not ‘fit the mold’.

House Drouet recommends its Pineau Rouge is served chilled as an aperitif or used for gourmet Charenté recipes such as the famous pineau melon or pineau tart.