An encyclopedia dedicated entirely to Cognac, the famous French brandy from Charente, France. Cognac, being the most complex of the spirits, brings with it a specific vocabulary. Even a connoisseur will not know the complete Cognac terminology with words such as Rancio, Brouillis, Folle Blanche, and Demi John. Learn everything about Cognac vineyards, harvesting, distillation, ageing, blending, and bottling–with all its intricate procedures, people, materials, and utensils. 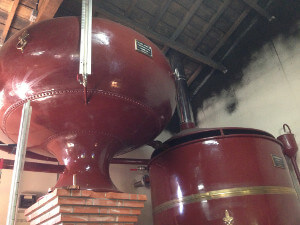 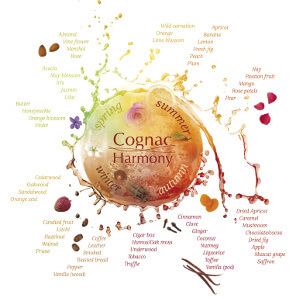 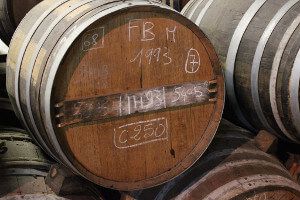 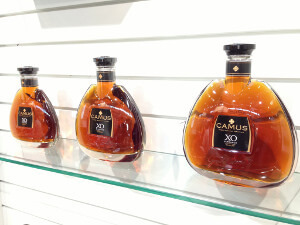 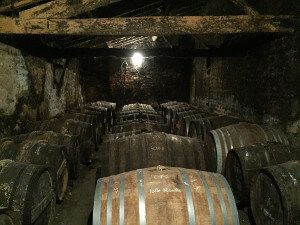 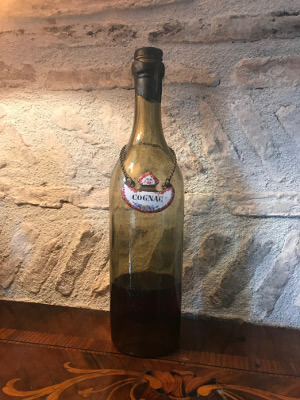 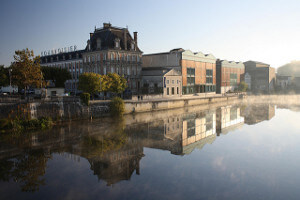 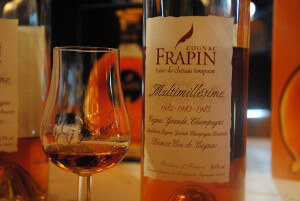 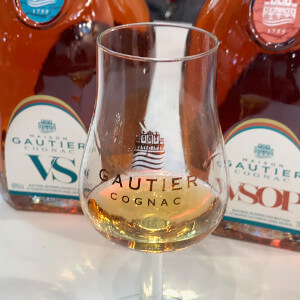 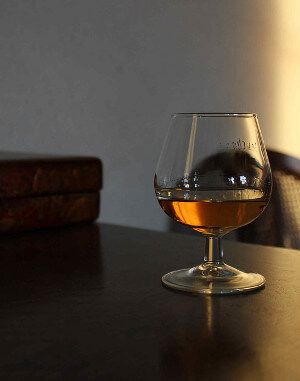 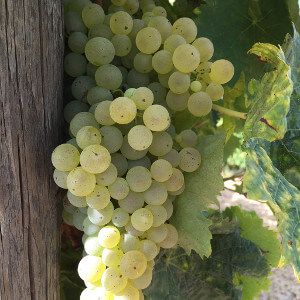 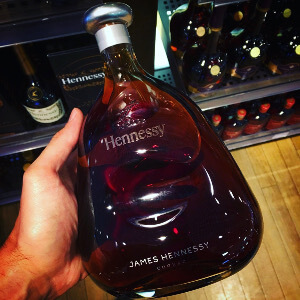 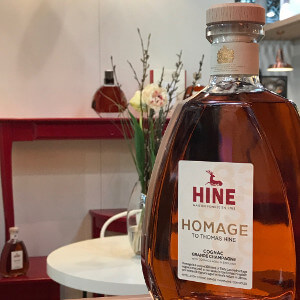 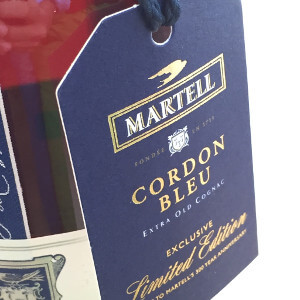 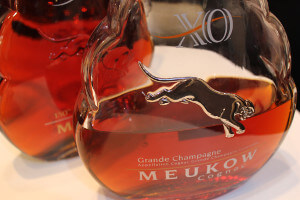 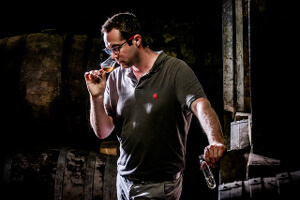 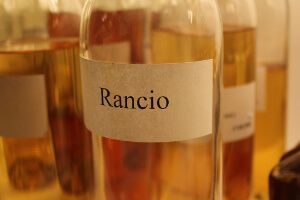 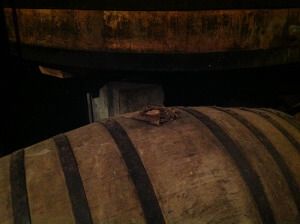 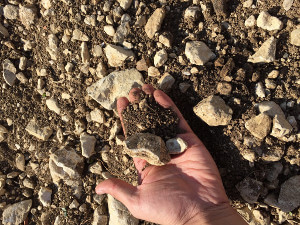 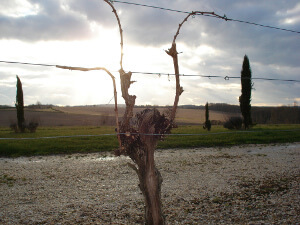 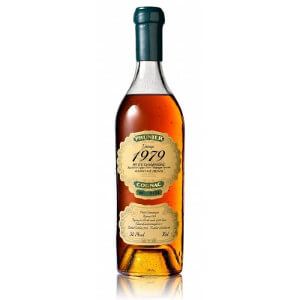 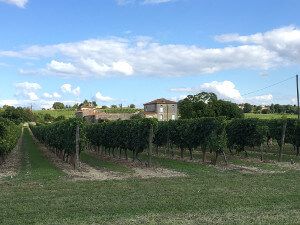 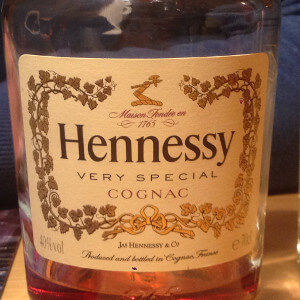 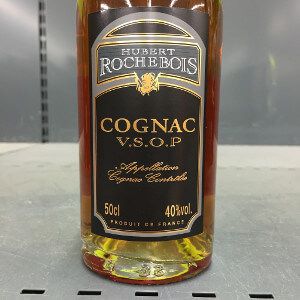 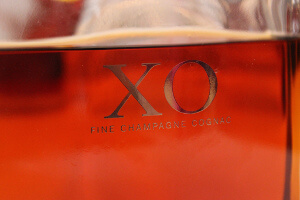