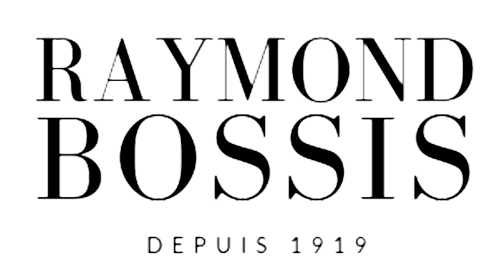 Raymond Bossis is a family-led Cognac house that seek to make the most of their vineyards, given the climatic hazards that change the face of a harvest each year. Respecting the environment is crucial for their brand, which is why they choose to farm sustainably according to the Optimus protocol. This allows them to minimize the impact of pesticides on grapes and therefore their Cognac.

They are also members of the Federation of Independent Winegrowers which guarantees the involvement of the winemaker at all stages of production: from winemaking, cellar work and marketing.

The Domaine des Groies was where it all began for Raymond Bossis Cognac when Phillippe Bétard bought the estate in 1919. Following the marriage of his daughter Marie to Auguste Bossis in 1921, it was three years later in 1924 when Auguste Bossis decided to plant vines. Only one row of the original vines remain today. With the help of his wife Marie, she would farm the fields with oxen. Auguste produced little wine from his few vines, and was a farmer of livestock above all else.

In 1957, Cognac production really galvanized into action when his son, Raymond Bossis took over the estate where the vineyard was growing. The first liters of Cognac were distilled and stored in oak barrels in 1960, where they were left to mature. Fast forward fifty years and the bottles of the first batch of Cognac are sold in 2008.

Raymond Bossis and his wife Michelle continued to build the vineyard’s reputation; remaining stoic in the face of various Cognac crises.

In 1993, the son of Raymond, Jean-Luc took over the estate and continued to build upon the savoir-faire passed down by his parents and grandparents.

His brother Jean-Marie has also returned to the family estate to focus on the sale of bottles, cellars, trade shows and exporting. This all takes place of course under the watchful eye of Raymond, who, at over 88 years old, oversees all operations.