With a history that can be traced back to 1838, Monnet Cognac produce a small range of delightful, award winning products.  The Salamander is used as a symbol to define the brand - after the creatures ability to survive in fire draws parallels to the distillation process of cognac being heated over a fire. 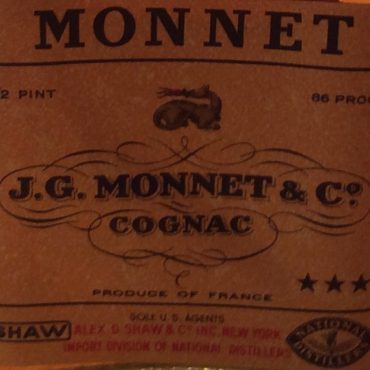 A reader from Pennsylvania, USA sent us this Monnet 3 Stars Cognac and writes “My grandfather bought these bottles around 1930 during Prohibition in the U.S. I have 10 bottles, which were passed... 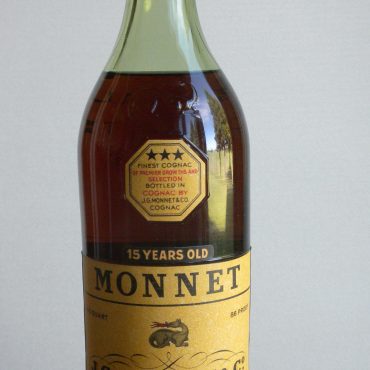 A sunny Monday and this both beautiful and well preserved Monnet Cognac that one of our readers from California, USA sent us. The Reader writes “Handed down to me from my late uncle. He owned a bar... 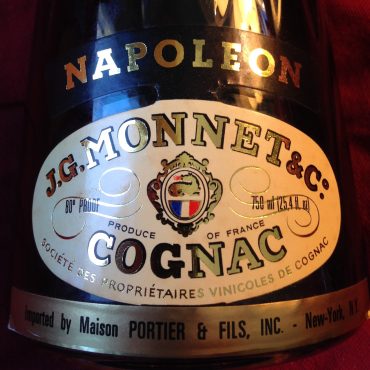 A reader from Minnesota, USA has this Monnet Napoleon Cognac to offer. He writes “My sister-in-law passed away in 2007. In the course of going through her house in Groton, MA, we discovered a box.... 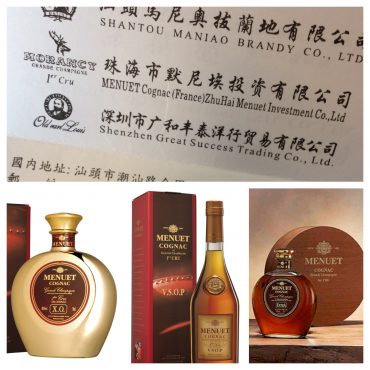 Exclusive: For the first time ever a Chinese company is posed to step into the game of cognac production and distribution. A deal was struck last week when the trade mark of 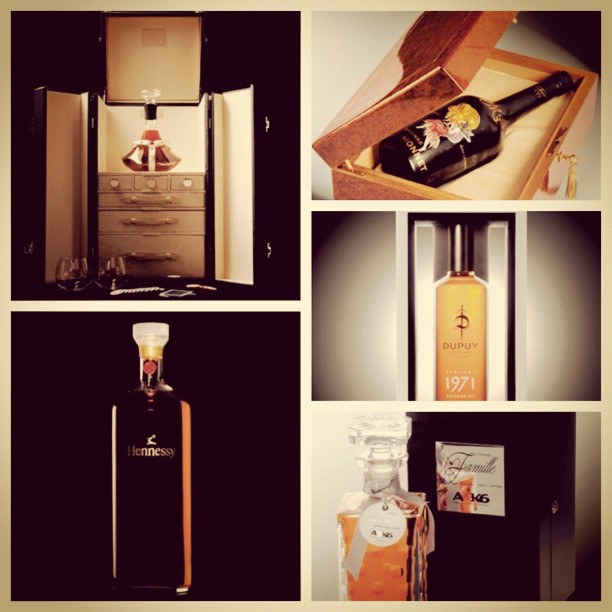 This year’s Part des Anges Cognac auction is due to take place on the eve of 20th September 2012 at the Château Chesnel, Cherves-Richemont, where the line up of cognacs on offer is ramping up to...

The house came into being in the year 1838, when an association of local vineyard owners created a new cognac alliance named the SOCIETE DES PROPRIETAIRES VINICOLES DE COGNAC.  In 1897, the house took the name of it's then president, Jean Gabrielle Monnet.

After the First World War, Jean Gabrielle handed control of the house over to his son, Jean Monnet. If that name seems familiar then it should - because Jean is also known as Pere de l'Europe - or The Father of Europe.

Today the house of Monnet is dedicated to their quest of producing elegant, refined cognacs.  The eaux-de-vie used in their blends come mainly from the Grande Champagne, Petite Champagne, Fins Bois, and Borders terrors of the Cognac region.

The house had established a 'quality charter' with its main suppliers of eaux-de-vie, of whom are a limited number, encouraging close and long lasting relationships.

Although they only produce a small range of cognacs, they have been decorated with a number of awards.  These include:

There is no information about visiting the cognac house.  We suggest you contact them directly.