1. Jean Martell came from the Channel Island of Jersey to devote himself to studying the art of Cognac and creating ties with local wine-growers.

2. The Treaty of Paris recognizes the independence of the United States of America, and with it, 87 units of Martell were shipped to the USA.

3. Martell Cognac has quite a royal history: it was served at the coronation of King George V of England, and at the gala dinner for the marriage between Grace Kelly and Prince Rainier of Monaco.

4. Cordon Bleu was served on the world’s most luxurious transatlantic liner’s maiden voyage - the Queen Mary.

5. Eight cases of Martell Cognac was taken by Paul-Emile Victor, an explorer, and Cognac connoisseur, on a polar expedition.

6. Their Cognac was served during the signing of the Armistice for World War I in Compiègne, France.

7. Cordon Bleu liquor can be seen in Francis Ford Coppola’s film, Apocalypse Now - see if you can spot it!

8. If you were a passenger flying from Paris to New York on a super-speedy Concorde flight, you would have savored a Martell Cordon Bleu.

9. Martell published a book called “L’Or & l’Art”, which writes the history of the exquisite bottle L’Or de Jean Martell, drawing a link to the arts and crafts surrounding gold.

10. It belongs to Pernod Ricard and has sales of around 15 million liters every year.

11. Martell achieves almost 100% of its sales through export. Only a small fraction gets consumed in France.

When Jean Martell, the founder or the cognac house, died in 1753, Gatebourse, the first site of Martell production had already become the center of aspiring business and a prosperous future. Jean’s two sons Jean and Frédéric would continue what their father had begun. In the later half of the century, they would be exporting 200.000 liters of cognac to Britain. In the following century, around 1842, Martell started targeting the Chinese market and opened up export activities to the Far East from then on. The introduction of Martell Cordon Bleu in 1912 had a huge impact on the company’s success. It has since become one of the most loved cognacs worldwide.

Martell still owns its family estate, which is situated in Cherves Richemont in the heart of the Borderies and has been turned into a guesthouse. The origins of the Chateau date back to the 16th century. In the 1930s, out of a rather strange wish to please his wife from Normandy, Maurice Firino-Martell changed the architecture of the Chateau to what it is today: with a typical Normandy-style façade.

In 2001, Martell & Co joined Pernod Ricard, who had just taken over a large part of the spirits company Seagram.

The company concentrates on its top-of-the-line products such as Martell XO or Martell Création Grand Extra 2007. These products were introduced to the market with large campaigns, resulting in a boom of the premium products.

Its most important markets are China, Singapore, Malaysia, Taiwan, USA, Britain, Russia and Mexico. The annual volume in terms of sales has been estimated to lie around 15 million liters, with a growing tendency.

Martell’s Cellar Master Benoit Fil continues to treasure the company’s secret of blending in the tradition of handing down the expertise from generation to generation. The most precious eaux-de-vie, some dating back to 1830, are stored in a cellar called “Paradis”, which has a secret location in the cellars of Jean Martell.

The latest release from Martell is the Millésime 1898 which was produced on the Domaine de Cresse, by Gabriel Martell, and gifted to the house after his death by his widow. It is truly one of a kind.
The Cordon Bleu is reimagined by artist Mathilde de L’Ecotais, to create a festive and truly stunning decanter in the form of the ‘Art of Generosity’ Limited Edition.
The Martell Metaphore Cognac is a stunning limited edition blend with the first, and oldest, from 1898, and was selected by the first Cellar Master of the house.

Famous fashion photographers Paolo Roversi and Miles Aldrige have shot Martell’s Cordon Bleu campaigns. Like many companies nowadays, Martell is engaging in supporting the arts by handing our generous prizes to living artists. The essence of the prize lies in the origins of Jean Martell’s spirit: to be independent and inspired. Martell Création Grand Extra was launched in 2007, its beautiful bottle was designed by the sculptor Serge Mansau.

On a visit to Martell, one can experience the historical Cognac production from distillation to the bottling of the final spirit. Then one can visit the private home of Jean Martell, which lies on the boards of the Charente river in the Borderies cru.

Opening hours from June to September:  Monday to Friday from 9.30am to 5pm, and Saturday and Sunday from 10am to 4.30pm

What is Martell Cognac?

Martell is a leading brand of Cognac.

What to mix with Martell Cognac?

When creating a mixed drink with Martell, use quality ingredients such as sparkling water or traditional lemonade. You could also use Martell as part of a cocktail.

How to drink martell cordon bleu?

Cordon Bleu is the most renowned of Martell's Cognacs. Due to its age and maturity it is recommended to enjoy it neat, on the rocks or with a splash of water.

How much is Martell Cognac?

Where is Martell Cognac made?

Martell is made at the Cognac house's historic site of Gâtebourse, in Cognac, France. 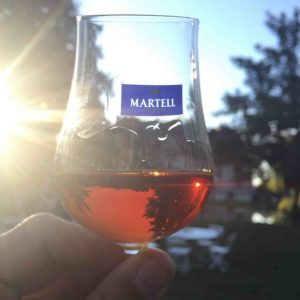 The House of Martell: 300 Years of Greatest Cognac Making

It really took me some time to write this article. Let’s face it: Cognac Martell is a pretty big deal. So before I actually explain why Martell is so impressive, you may want to look at the entire... 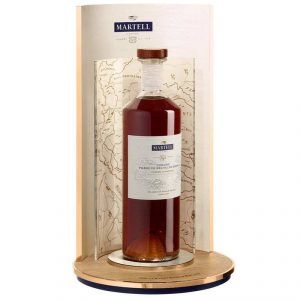 When the house of Martell does something, it does it with bells and whistles! And their new Single Estate Collection is certainly something that deserves to be shouted about. As people around the... 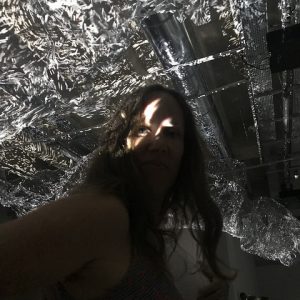 One of the responsibilities that comes with being a global company is to give back to your community. Martell Cognac has certainly risen to that challenge in an amazing way: by introducing the... 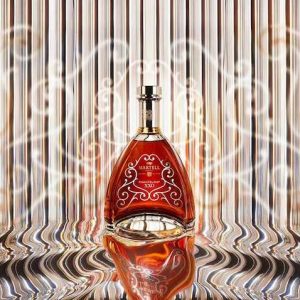 The oldest of all the big Cognac houses certainly represents the epitome of luxurious style. And the launch of their brand new Martell Chanteloup XXO Cognac certainly hits the spot. Not content...
You need to login or create account