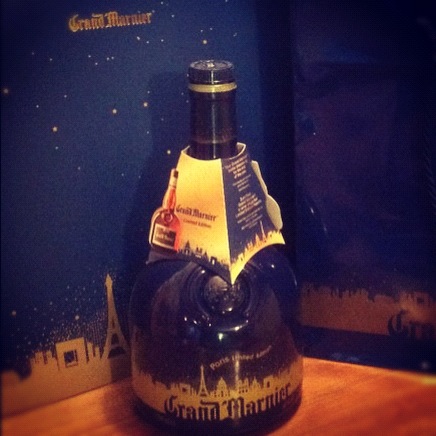 The latest offering from 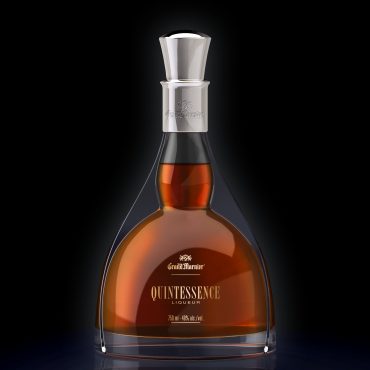 Cognac in the kitchen. Here is the first part of great dishes to create with Cognac.  Here you’ll discover a selection of  20 fine Cognac recipes. Blend your ingredients – and most of all, enjoy!...