With a history dating back to 1863, Cognac Hardy is well known for quality cognacs and traditional production methods. Passed down throughout the generations, this family house of cognac, which can be recognized by its rooster logo, was one of the very first to embrace the spoils of a worldwide distribution network. Thanks to the love of an entrepreneurial Englishman for the French Charentaise countryside, Cognac Hardy boasts a 150 year history of providing a range of cognacs to the four corners of the globe. 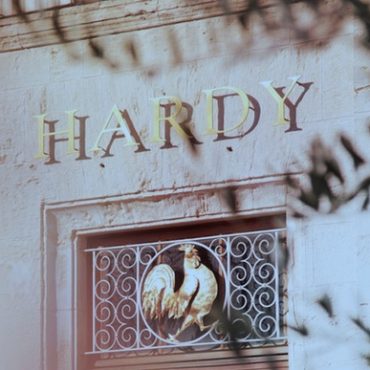 Hardy: The Haute Couture of Cognac

The love affair between the British and France is hardly a secret (perhaps not reciprocated in many respects). But when it comes to the origins of 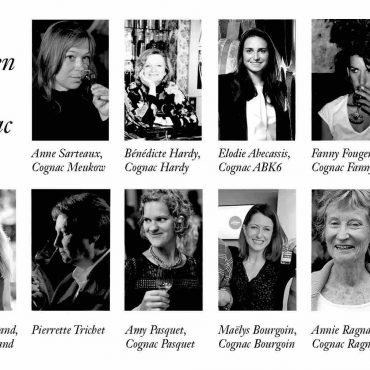 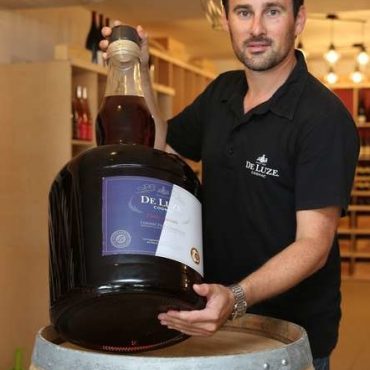 It’s exciting times for Cognac, with some great new products being released from some of our favorite producers. October sees the TFWA World Exhibition and Conference in Cannes, so many Cognac... 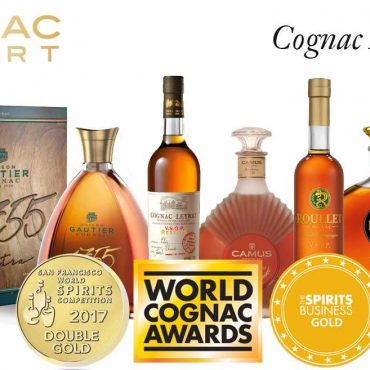 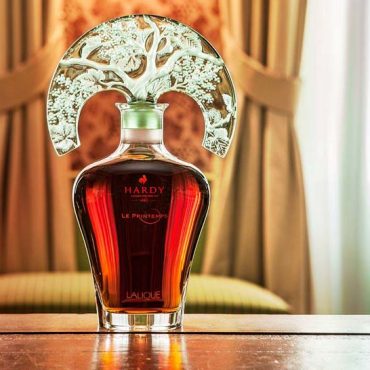 BLING-BLING – Nothing says wealth like the clink of expensive bottles, especially in the world of rap. And it’s not just any old spirit that expresses that special ‘je ne sais quoi’, illustrating...

1863 saw the English wine and spirits merchant, Anthony Hardy decide to make his home in Cognac. In keeping with his new surroundings, he changed his first name to Antoine and decided to continue in the business he knew so well - trading -, setting up as both a distiller of cognac and a dealer. It was at this early stage that the rooster was chosen to become the insignia of the company, and still graces all bottles of Hardy Cognac to this day.

It didn’t take long for the industry to notice the quality of Antoine’s wares, and in 1869 Hardy the Diplome d’Excellence to be officially recognized, firmly placing the house as a player in this ever competitive industry.

A good supply of quality eaux-de-vie saw Hardy ride out the phylloxera crisis of the 1870s, and by 1880 Cognac Hardy already had a global distribution network. This entrepreneurial instinct also saw Hardy develop trades with Russia, a pre-cursor to the Russian’s strong love of all things cognac that still exists today.

1910 saw Antoine’s son, Valere, join the business. It was he who played a strategic part in announcing the house’s products to the eastern and northern countries of the world; his foresight sadly brought to an early demise by his death before the beginning of WW1.

In 1924, Valere’s son, Armand, became president, remaining so until his death in 1957. The next few decades saw four of Armand’s six children join the family business. Together, they continued the efforts of Antoine and Valere, eventually managing to bring Hardy Cognac to the Americas and Africa. Armand’s son Jacques Hardy was at the helm of the cognac house, which he and his siblings transferred into a corporation.

By 1980 Hardy Cognac literally exploded in the USA with the creation of the famous ‘Perfection Series’, which are unblended vintages. It was this decade that saw Hardy team up with Daum crystal to provide the perfect packaging for this flagship product.

Since 1999 Hardy Cognac is officially called Hardy Cognac S.A. Jacques Hardy also retired in this year, but the family tradition is continued to this day by two of his family members. Both Bénédicte and Sophie Hardy - two women, which is rather unusual in the cognac industry - run the house, further pushing sales in both North America and Europe. Well known throughout the world, Hardy Cognac has a particularly strong presence in the USA, with a separate arm of the company known as A. Hardy USA Ltd.

Concentrating mainly on the ‘luxury’ end of the market, Hardy Cognacs top end cognacs are presented in beautiful crystal decanters. However, they do produce a complete range from a VS upwards.

Over the years Hardy cognacs have won many awards and accolades. Their flagship product is the Perfection Series – marketed as “the world’s oldest unblended cognac.” Only 300 decanters of this Grande Champagne pre-phylloxera cognac exist, each numbered and contained in a Daum Crystal creation with the themes Earth, Wind, Fire or Air. Hardy’s Cognac Perfection has been given the top five stars rating by Paul Pacult of the Spirit Journal.

Other awards include the 2001 Best Buy for the VS, Red Corner, in the annual cognac review by Wine Enthusiast Magazine in 2001.

There is no information available about visiting the house of Cognac Hardy.