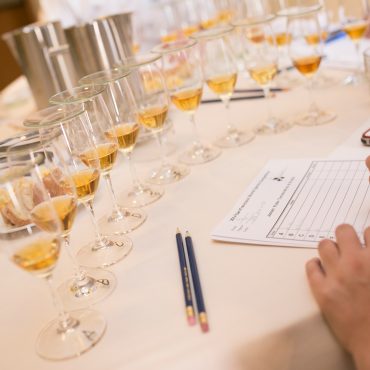 After the Ultimate Spirits Challenge and the World Drinks Awards the San Francisco World Spirits Competition, one of the largest and most respected of all, has just announced their results. This... 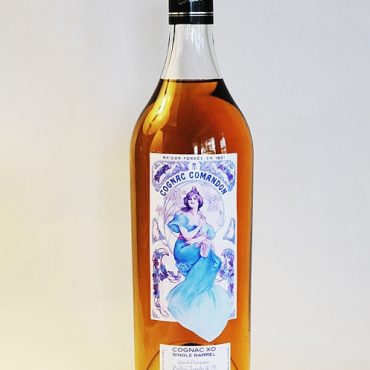 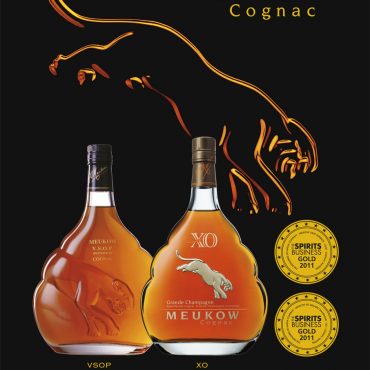 Comandon and Meukow Cognacs End the Year in the Spotlight

It’s always good to end the year with some awards, so Meukow and Comandon both have reason to celebrate. For Meukow, their 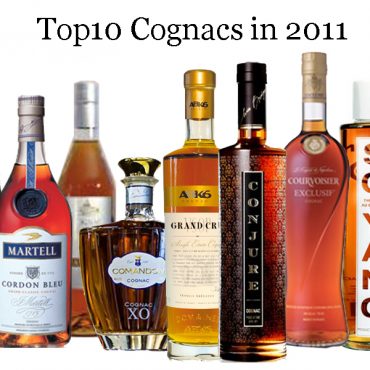 Top Ten 2011 Cognac, Brandy and Liqueur list: The coolest products for the next year

Here comes Cognac Expert’s Top10 lists of the “coolest” Cognacs of 2011. Of course “cool” maybe a strange definition you may think – but hey, it’s always a matter of taste. So please don’t feel...

So US rapper and cognac producer Landy are taking their cooperation to the next level and spread videos. Here you find a video with Snoop Dogg signing Landy Cognac bottles at Wines & Spirits in...

The house of Comandon was founded in 1821 by the very young and ambitious Pierre Comandon. It had been a tough time for the Cognac trade, with trade barriers between Great Britain and France for many years due to Napoleon's warfare with the neighboring countries. But when the emperor finally fell, the region of Cognac felt a strong comeback and the Cognac business got back on track. Pierre established his headquarters on the banks of the Charente river in Jarnac.

Later on, in 1851, he would become a local celebrity, as he was voted as the mayor of Jarnac. But he stayed true to his love for Cognac and his company even while serving as a civil politician. In the second generation, it was Louis Comandon who took over the running of the Cognac house. He, too, was an active political voice in the Charente and was partly responsible for the 1909 and 1936 decrees, which finally lead to the controlled "appellation" of Cognac.

Today, Comandon is run by Patrick and Franck Vigneron, father and son. The Cognac house has positioned itself cleverly as a contemporary business, with involvement in a music festival and the entertainment industry. The modern design of the homepage, held in black, white and red (with romantic piano music) manages to give Cognac a look of classic chic. Not too old-fashioned, not too trendy. The logo with its palm tree emblem stands out for being quite exotic, and it has been used since 1821 as it was perceived back then as a symbol of wealth and worldliness. All in all, Comandon has created a brand than makes consumers worldwide curious for their product.

Comandon's product range offers a classic line of VS, VSOP and XO, available on a single batch basis, meaning once consumed there is no more. They have also forged ahead a reputation for their single cask selection starting back 2009, and since 2014 they have offered a line of finish Cognacs with ex-barrels from Banyuls, Champagne, Ribera del Duero and Sherry.

Comandon also hosted events such as Tony Touch and Rick Ross in Barcelona, Fat Joe, Fabulous and Tony in Budapest. They seem to be approaching new markets in Spain and Hungary with such activities. But also in the USA, with celebrities such as Drake, Nicki Minaj, Lil Wayne or Ne-Yo.

Comandon not only collaborate with celebrities but also other businesses for experimental products such as Vina Pedrosa and La Cochesa in Spain, or Terres des Templiers in France. More recently, Comandon launched ‘Comandon X Le Garage’; a Cognac made in collaboration with Franck Bernier, owner of Le Garage Bar in Cognac.

There is no information about public visits on Comandon's homepage. Please contact the Cognac house directly at info@comandon.com