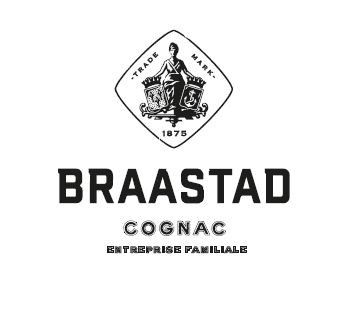 My grand grand-father, Sverre Braastad immigrated from Norway in the beginning of the 20th century and settled in Jarnac, near Cognac. He spent his childhood in Brastad, Gjovik, Norway. Actually, his name has been frenchified because the "a" with a circle above does not exist in the alphabet. As a consequence we might be far cousins. My family is still involved in the Cognac House, I hope you enjoyed our Cognac! Nicolas Braastad

When we visited Norway we discovered Braastad Cognac. My ancestry is from Brastad, Konsmo, Norway. My grandfather was Martin Brastad who immigrated to Minnesota USA. We understand that many people changed the spelling of their names when they immigrated. Could you tell me more about the Braastad family and where they were from. We bought Braastad Cognac for my family as a gift from Norway. Calvin Brastad