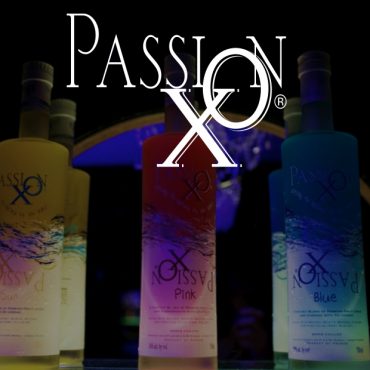 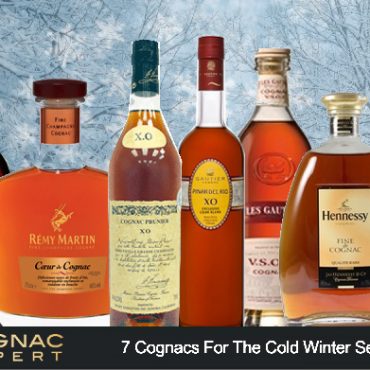 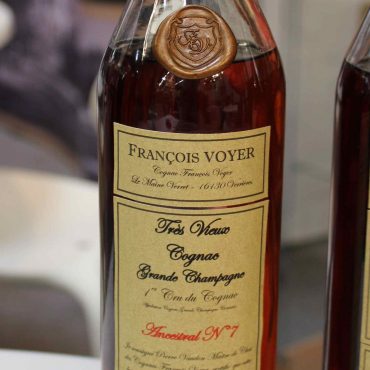 Our Second Day at Vinexpo 2011: New Cognacs and Products

On our second day at Vinexpo we had some more meetings; it was great. Unfortunately we can’t stay the whole week. We’ll publish our “Cognac-Expert.com Vinexpo Cognac Stand Award 2011”  soon – wow,...

Kim Birkedal Hartmann, owner of the cognac house Birkedal-Hartmann, has joined the board of directors of Millennium Prime (MLMN).  The company, who specialise in the innovation of luxury brands for...