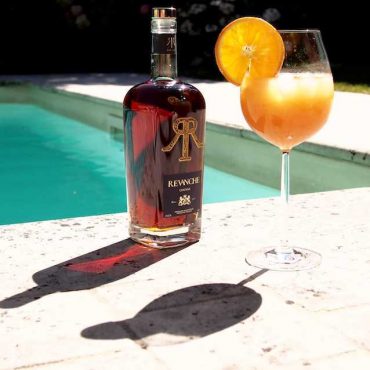 Spokesman in the hood: Landy partners with Rapper Snoop Dogg