Bache-Gabrielsen is a medium-sized family Cognac house with an international history. The company was created in 1905, and so it celebrated its 100th anniversary in the last few years. With its clean design, Cognac Bache-Gabrielsen takes an important position in the Cognac market, exporting mainly to Scandinavian countries. Hervé Bache-Gabrielsen, the fourth generation at the head of the company, is certainly aware that the Cognac industry is undergoing changes, with the international market being heavily developed and marketing strategies refined to cater for a younger, more fashionable consumer base. Given the size of the company compared to the major cognac houses, it is surprising to discover that this Norwegian cognac brand is the market leader in the sale of Cognac in Norway! 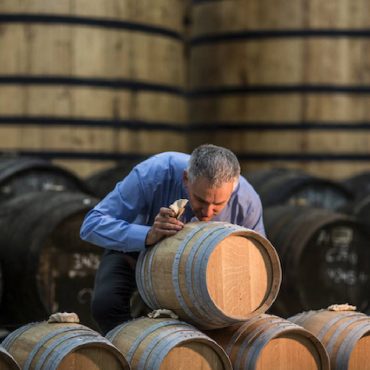 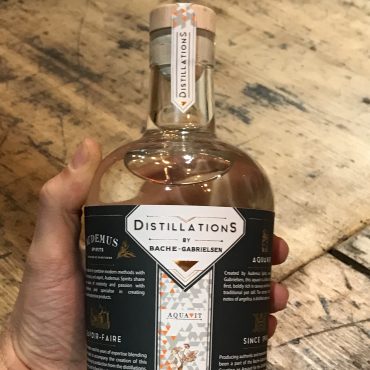 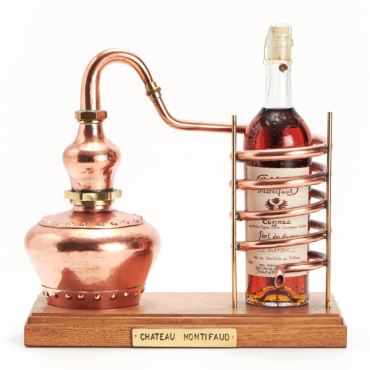 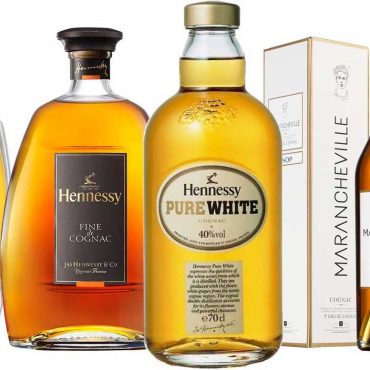 5 Alternative Cognacs to Hennessy Pure White: When HPW Runs Out

Hennessy Pure White Cognac has become incredibly popular. So much so that message boards that have even the most tenuous link to Cognac are littered with folks trying to get their hands on a...
You need to login or create account